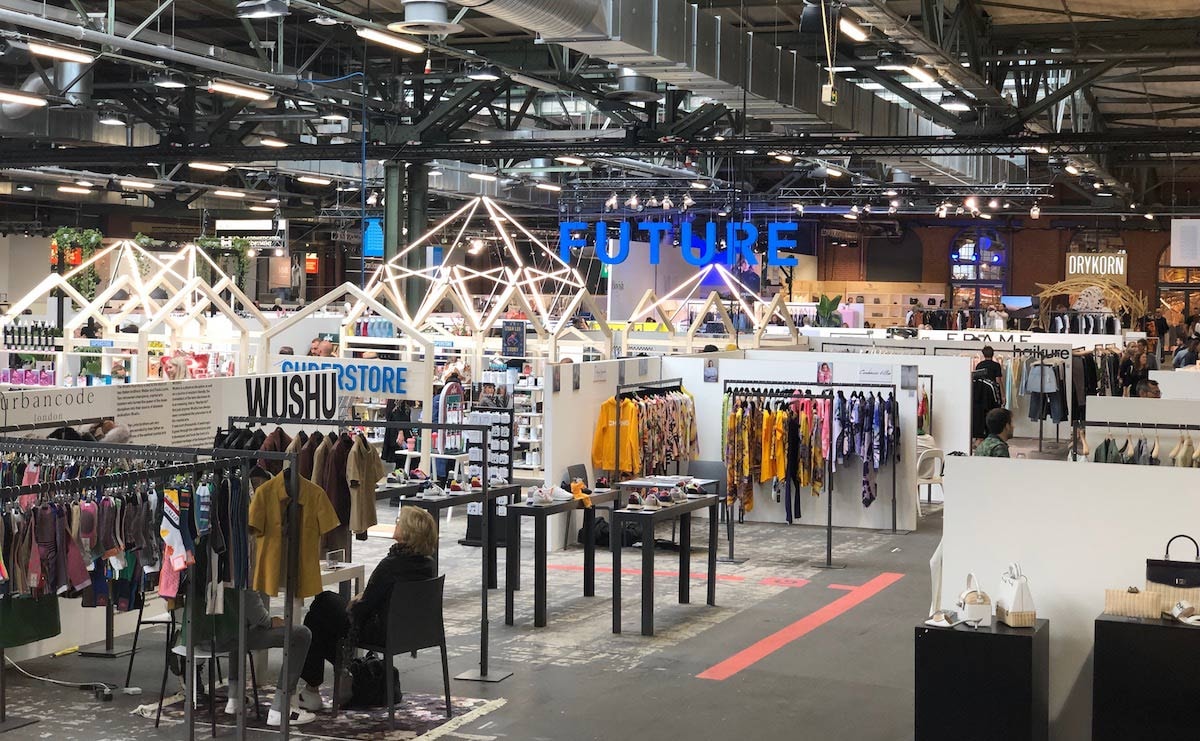 The German capital’s fashion fairs have long been success stories - but the general problems of the industry finally caught up with them this season. For years, visitors had swarmed the halls of the main events Premium and Panorama, but it was noticeably calmer this time round. The organisers did not publish numbers, but many exhibitors and buyers made no secret of their concerns.

In times when fundamental changes in the clothing trade question the relevance of conventional trade fairs, Berlin has to look for a new profile in order to survive against overwhelming competition from traditional fashion capitals. A possible - and obvious - solution emerged this season: An even stronger focus on the currently ubiquitous theme of sustainability, which has already been developing deep roots in Berlin for years.

The current problems became obvious during this season's fairs, especially at Panorama. The major trade fair for commercial brands had enjoyed years of success but clearly could not reach its former heights this season. It occupied fewer halls at West Berlin’s exhibition centre, while a planned new area for occasion wear that had been announced in May was shelved because it could not attract a sufficient number of exhibitors. Visitor frequency was noticeably lower than last summer, and the brand portfolio did not match the diversity of previous years. Exhibitors even reported that they had been offered free additional space to avoid obvious vacancies in the huge halls. 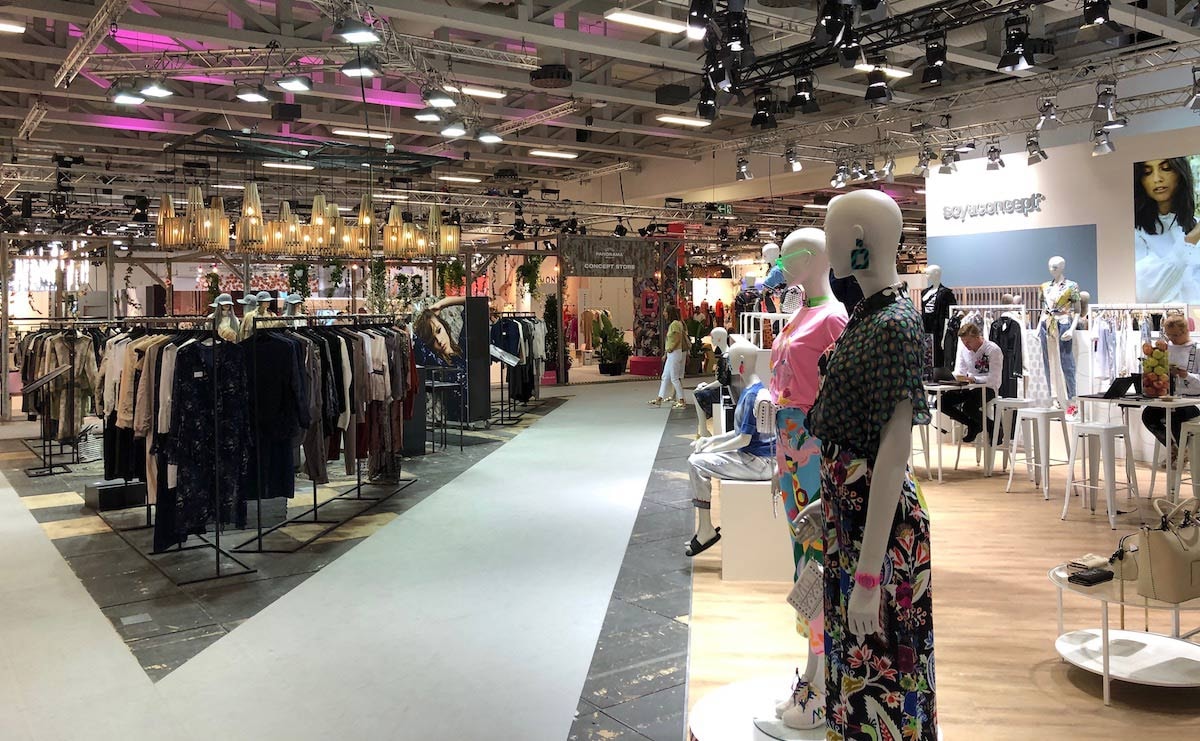 Although the organisers had introduced a few new elements - such as so-called "concept store" spaces in the centre of each hall - they happened to neglect the big trend of the summer: Sustainable brands were found almost exclusively in their designated area called Xoom, which had shrunk compared to last season and led a rather shadowy existence in a hall at the very back of the fair. The experiences of the exhibitors there were accordingly mixed: some complained about a lack of visitors; others were happy to have met many buyers from conventional retailers.

Sustainability was centre stage at Premium

The other fairs took the chance to drag sustainability out of its niche. This was particularly evident at Premium, where environmentally friendly brands occupied a well-designed area in the centre of the main hall at Gleisdreieck. It was open to its surroundings and therefore able to set the tone for the rest of the fair. This did not appear contrived, because participating labels such as Ecoalf or Armedangels effortlessly combined high sustainability standards with convincing fashion statements. P> 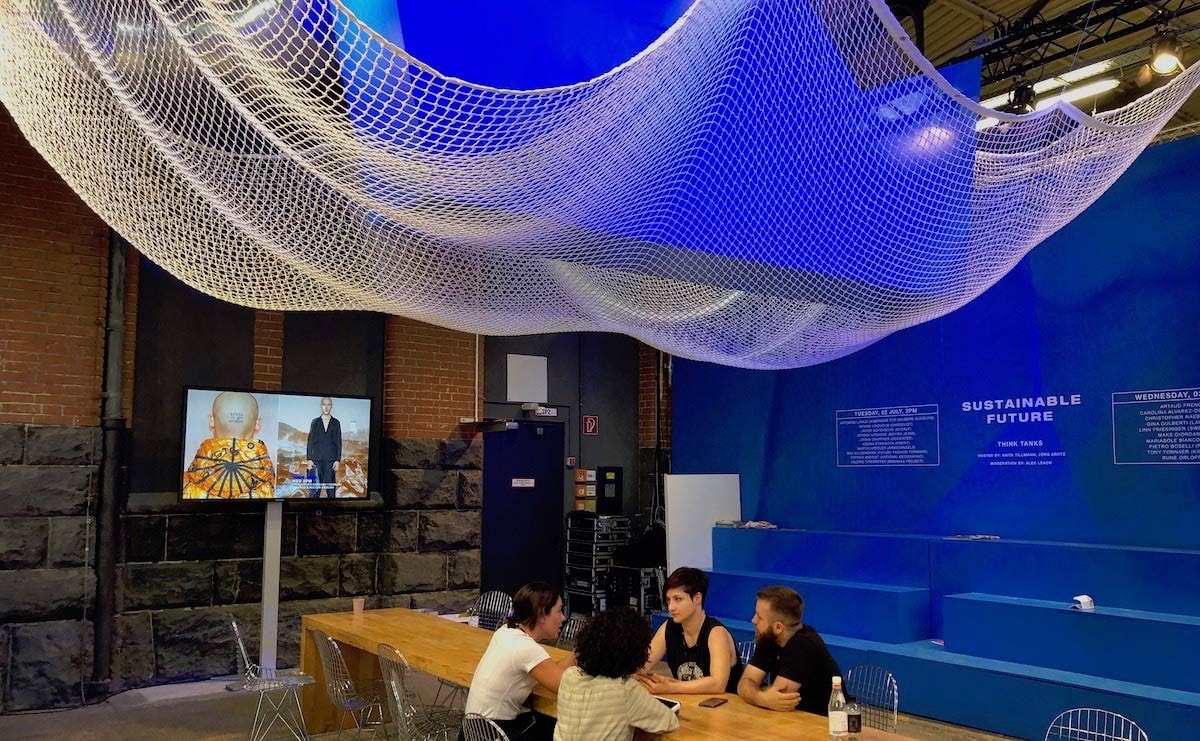 Moreover, such brands were not limited to a designated reservation at Premium. All over the fair, exhibitors brought the subject of sustainability to the fore with specially designed stalls. Their visual impact was enhanced by the ongoing adjustments to the overall setup of the event: The new stand concept, introduced last winter, encourages exhibitors to emphasise key brand messages, for example by presenting selected looks on dummies. It was implemented even more consistently this time and gave the trade fair a coherent, pleasantly structured appearance in many core areas.

At Seek, sustainable brands were also more visible than last season. Premium’s younger, more casual sister fair does not go for clear segmentation anyway, so they mixed quite naturally with conventional exhibitors, but many of them managed to stick out with original stall designs based on ecological themes. 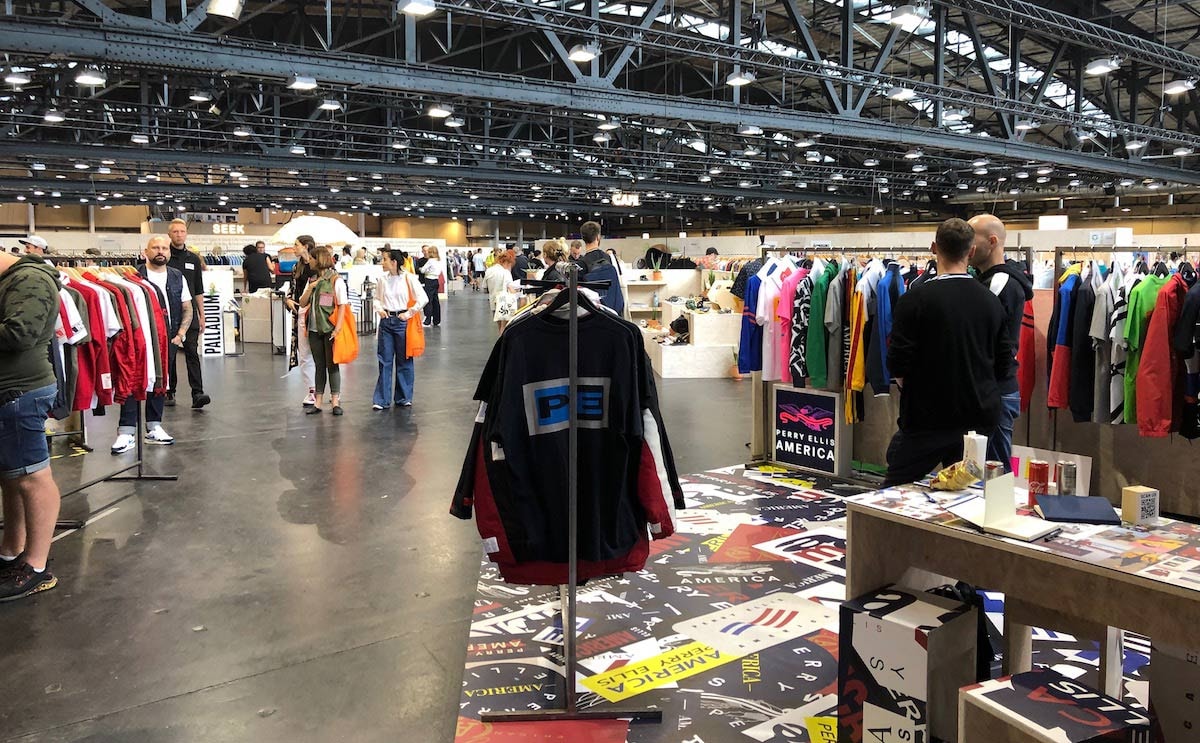 Given the eye-catching presence of environmentally conscious labels at the conventional trade fairs, the makers of the Neonyt relished their role as successful pioneers. The fair that focuses entirely on sustainable fashion debuted last winter after the merger of its two long-established predecessors Green Showroom and Ethical Fashion Show. Unlike its competitors, Neonyt received extremely positive visitor feedback this season. Its selection of 170 sustainable brands from twenty countries attracted not just the usual buyers for specialized eco-conscious stores, but also a remarkable number of prestigious conventional retailers. 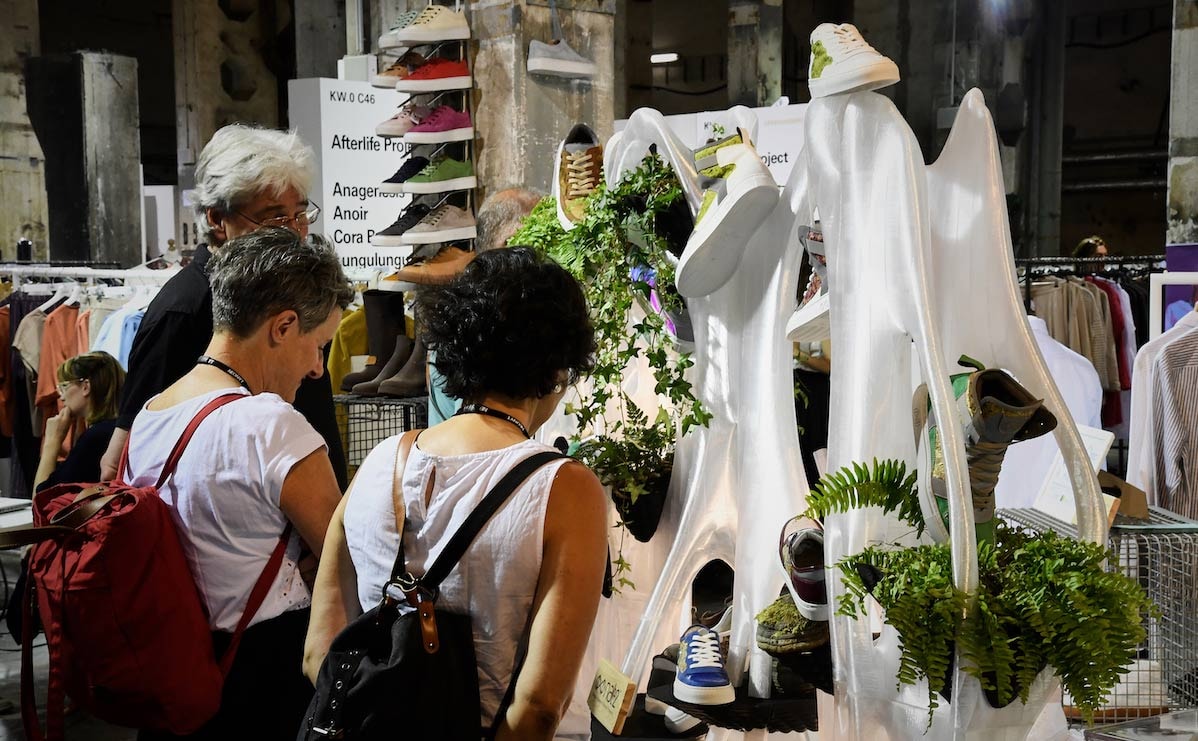 Olaf Schmidt, vice president of textiles & textile technologies at Messe Frankfurt, the company behind Neonyt, welcomed the fact that sustainable fashion was becoming more and more mainstream: "Ten years after the founding of Neonyt’s predecessor Green Showroom, this segment is about to make a breakthrough and change becomes tangible,“ he pointed out in the closing statement of the fair. He also emphasized the significance of this development for the whole city: Berlin fashion week had established itself globally "as a pioneering platform in terms of sustainability,“ said Schmidt. Therefore, an even stronger focus on conscious fashion could be a way to refresh its flagging trade fairs.

But that strategy is not without risk. Some exhibitors stated that they have specifically focused on the topic of sustainability this season because of its huge media presence in recent months. Countless reports on the Fridays for Future protests, plastic waste in the oceans or air pollution have shaped the public mood - especially in Germany. The current media attention on environmental issues also raised the general profile of eco-friendly fashion, making it an appealing proposition for retailers eager to lure customers with up-to-date, relevant messages. But it is still far from certain that green fashion will be able to give the industry - and Berlin’s fairs - a truly sustainable boost. After all, the daily news may be dominated by other issues again soon.