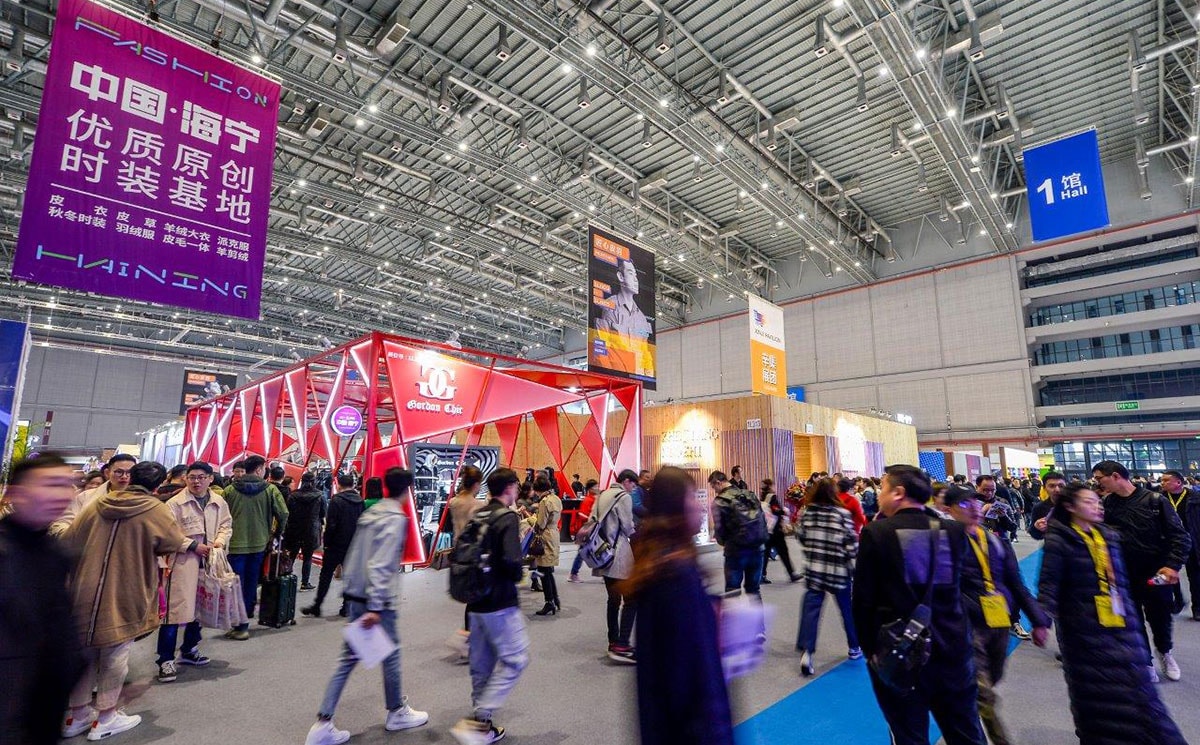 The trade show Chic Shanghai was supposed to take place from March 11 to 13, 2020 but was postponed due to the global coronavirus pandemic. Last week, the organizers officially announced a new location and rescheduled dates. Relocating from Shanghai to Shenzhen, Chic will now open its doors from July 15 to 17.

"For our exhibitors, visitors, the industry and trade, the contact with the market is essential. It is important to start business again as soon as possible and to find the way back to normal. By exceptionally holding the spring event of Chic Shanghai in Shenzhen in July, Chic as a longstanding partner of the industry wants to provide it with the necessary platform to do so," stated Chen Dapeng, President of Chic and China National Garment Association in a press release.

Chic will be held at the Shenzhen World Exhibition and Convention Center, a venue that is considered China's "boomtown". All product areas of Chic will be presented in the convention center's halls. In Hall 9 and 11, categories exhibited will include the following: Tailoring, Urban View (menswear), New Look (womenswear), Impulses (designer area), Kidz, Chic-Young Blood, Chic Worldwide (international participation) in Hall 9 and Denim World, Secret Stars (accessories), Bags & Shoes, Heritage (leather, fur and down) and ODM.

Meanwhile, Chic invites participants the opportunity to take part virtually in Chic Online which is scheduled to stream from April 22 to 24. Later this year, the regular Chic Shanghai event hopes to resume from September 23 to 25.