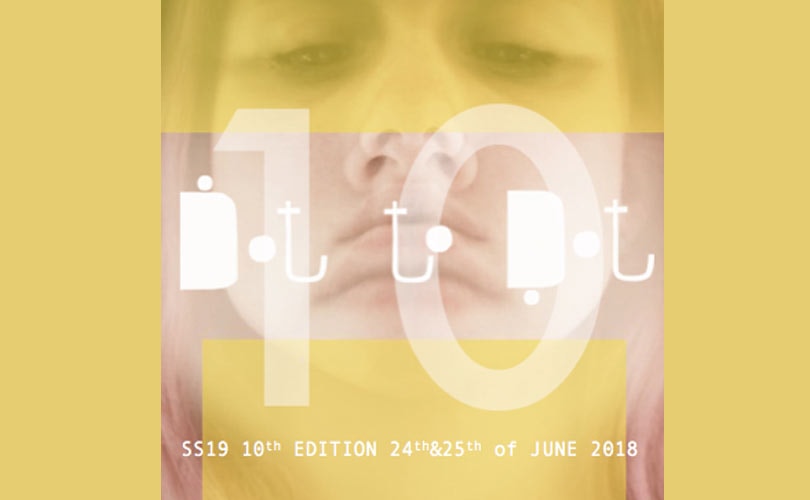 Dot to Dot London teams up with Mini Mode

In order to mark the start of the new partnership, Dot to Dot London is set to host an exhibition of catwalk images from Mini Mode at its 10th edition, set to run from June 24 to 25, 2018. "We decided to meet up and join forces, as two independent businesses here in the UK market to hopefully level the field out," said Nicole Frobusch, co-founder of Dot to Dot London to FashionUnited on their new partnership with Mini Mode.

In addition to the exhibition, Mini Mode will also offer three Dot to Dot Award Winners the chance to showcase selected items from their collection on the catwalk at its upcoming Spring/Summer 2018 event. The winners will partake in Mini Mode's 'Editorial' Show on September 15 during London Week and receive an exclusive prize from Collezioni Bambini as this year's Dot to Dot Awards are set to be judged by Pepee Orru, from Collezioni Bambini.

"This collaboration is exciting news for the UK kids market," said Amanda Rabor, founder of Mini Mode and UK childrenswear designer. "We are the movers and shakers and this association allows us to create an even stronger, independent voice within the British children’s fashion industry." Mini Mode is a new platform created to showcase the best of childrenswear during London Fashion, showcasing both emerging and established designers and brands.

"We are delighted to be collaborating with Mini Mode," added Carly Gledhill, co-founder of Dot to Dot London. "The show is pushing boundaries within the UK market and creating an exciting platform, during London Fashion Week, for children’s brands to be seen." Dot to Dot London is the biannual trade show for independent children's brand, founded by Gledhill and Frobusch five years ago.

Photo: Courtesy of Dot to Dot