The next edition of Innatex, trade fair for sustainable fashion, will take place from 18th to 20th January 2020 in Hofheim-Wallau near Frankfurt am Main, Germany. According to the new motto "Strong Base, Wide Horizon", the fair went through a strategic revision in order to promote development and progress and to "place even more emphasis on the traditional values of the fair and on a solid foundation," announced the organisers in a press release on Friday.

This includes a 360-degree approach to sustainability, which is applied not only to fashion, but to all areas. Part of this is the exhibition site in Hofheim-Wallau, which will be taken over by organiser Muveo GmbH, according to Innatex. This means that the Rhein-Main Exhibition Centre will be redesigned and re-equipped, with greater emphasis on sustainability standards.

“We are questioning everything," said project manager and Innatex director Alexander Hitzel in the press release. "From waste management and a new catering system to material savings in marketing, the optimisation or recycling of equipment and economic efficiency, which also has a positive effect on all partners". 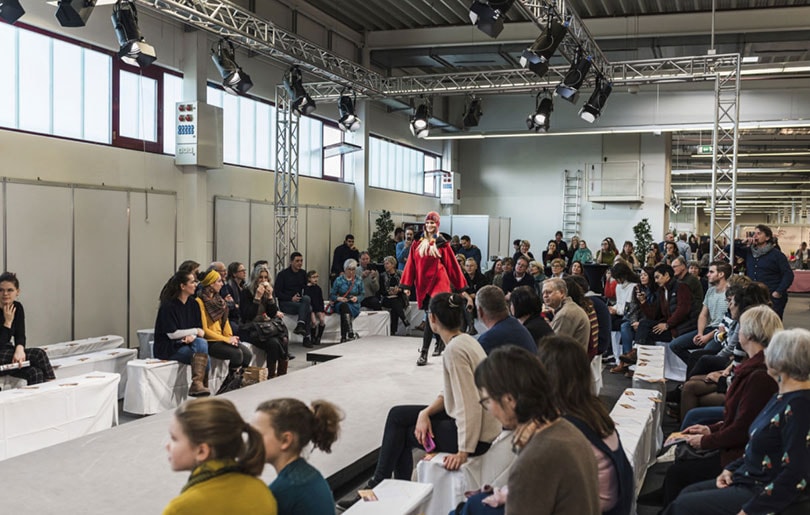 Innatex also considers measures that go beyond ecological and economic standards. These include, for example, the platform character for forward-looking topics, a networking forum with big players such as the International Association of the Natural Textile Industry (IVN) and GOTS, a children’s area and support for the Innatex community.

"Innatex has been around for more than 20 years and is an institution with solid values. 360-degree sustainability means not only environmental friendliness, but also respectability and fairness, family friendliness, cooperation instead of competition, credibility, sustainable forms of working and a work-life-soul balance," explained Hitzel.

"Starting from this strong base, showrooms, fashion labels, DesignDiscoveries and international partners can more effectively communicate their vision of a sustainable fashion world - this is also the message of the new motto," concludes the press release.

Innatex was founded in 1997 and is currently the only natural textiles fair in the world to feature not only fashion, but also other textile product categories such as accessories, home textiles, fabrics, toys, etc. For the next edition taking place from 18th to 20th January 2020, more than 200 exhibitors from 20 countries worldwide are expected.