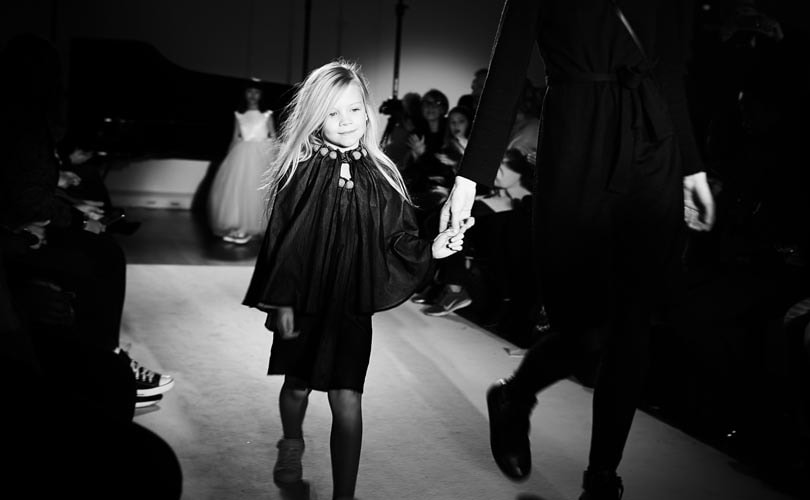 Following its successful inaugural edition in February, kidswear show Mini Mode is returning to its dateline alongside London Fashion Week, taking place on 15 September at LSO St. Luke’s, Old Street in London. The platform showcases an eclectic mix of domestic and international childrenswear and accessory designers in a catwalk format, providing a focused spotlight on kids’ fashion and trends. FashionUnited got the lowdown on what’s in store and the labels to watch from founder and organiser Amanda Rabor. 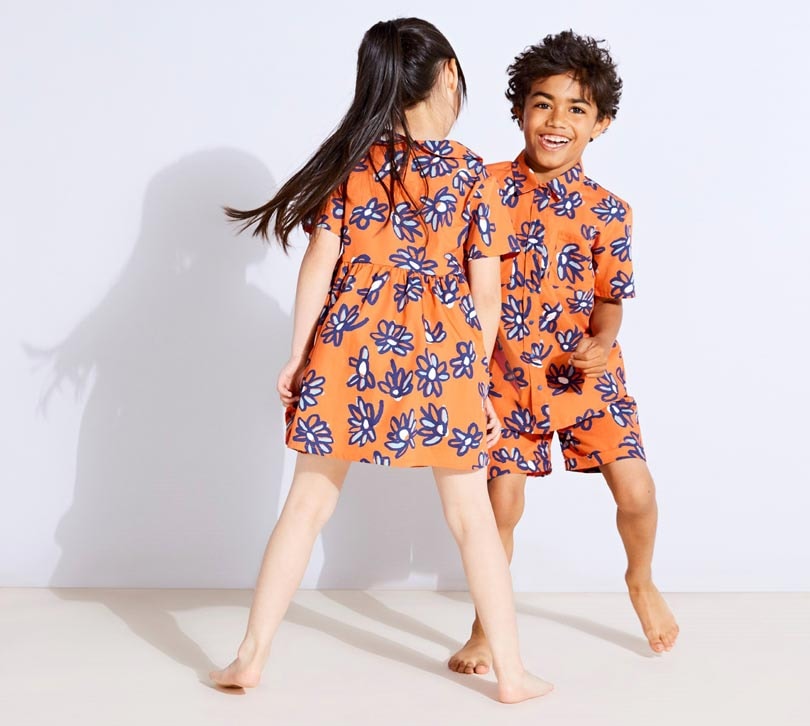 This is the second showcase of Mini Mode following its successful debut last season. What made you launch a tradeshow? What’s your background?

I am a childrenswear designer and the founder of kidswear label Isossy, a quirky and vibrant range for kids aged 4 to 12 which is influenced by diverse, global cultures, in particular, drawing on my own African and West Indian roots. I had the idea to launch Mini Mode after I undertook several standalone children’s runway shows for Isossy at New York Fashion Week. I then hosted my first catwalk show for Isossy Children at London Fashion Week, but it differed from NYFW in that I was showcasing my collections alongside adult fashion brands. I identified a gap in the market to create a platform to showcase kids fashion in a runway format in the UK, especially as I had seen first-hand how empowering it was for kids – Mini Mode was born. What is the concept of the show?

Mini Mode is a different proposition to the traditional trade show format, not least because it is a runway platform, though there is also a showroom element where buyers and press can meet the brands and designers in a relaxed environment and place orders. For me, it’s about empowering kids and building their self-esteem while promoting inclusivity on every level. In this time of global social media influence, the new generation of UK kids need an event which is reflective of their global counterparts to feel included and be part of the fashion industry, and I believe Mini Mode fills this gap.

There is both an industry as well as a consumer element – why did you bring both sides together?

Indeed, there will be an industry runway aimed at buyers, press and bloggers at 12 pm, showcasing the new s/s 19 collections, followed by a consumer show at 3 pm which will feature See-Now-Buy-Now collections for a/w 18. I believe this is how the market is going and that both elements are increasingly overlapping; the big international fashion houses are taking the lead in that respect. I believe that consumers are the drivers of everything, which is why it was important to me to incorporate a consumer aspect within Mini Mode and to open it up to the end-customer. 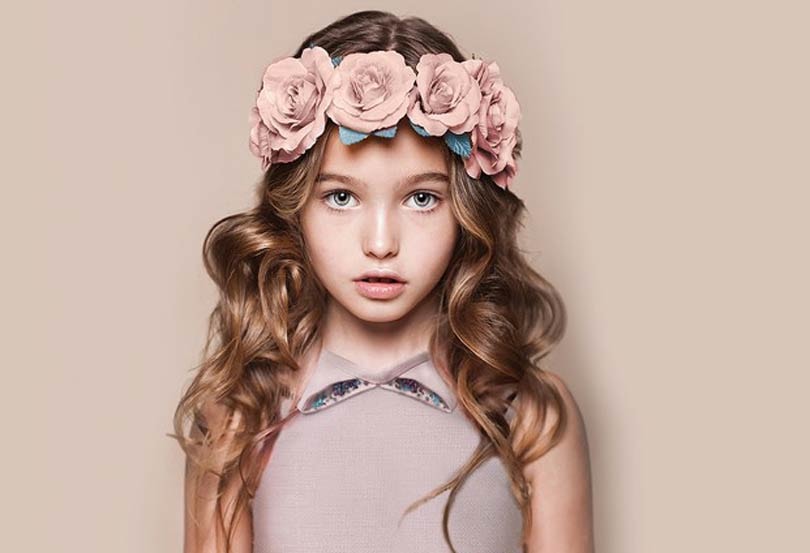 How many labels will be on show, and do they share a common ground or aesthetic?

We started with 12 brands last season, and as it stands now, we currently have 27 labels signed up, so we have more than doubled our line-up already, I’m pleased to say. We have a really eclectic mix of labels and designers from all over the world, including the likes of Adam & Louisa from the UK, Bebebebe from Korea, Hugland from Sweden, Infantium Victoria from Germany, JNR Nation from Australia, Pezpunto from Spain, Shokinon Shoes from Singapore and more – it’s a truly global showcase of some of the best and most creative childrenswear brands out there, some are big labels, some niche new talent.

What about visitors? Who are you expecting to be in attendance?

Last season we welcomed around 180 visitors, from high-calibre buyers such as John Lewis and House of Fraser to some of the leading independent boutiques, alongside press, bloggers, celebrities and other influencers. This season we are expecting a similar visitor profile and are anticipating around 280 to 300 guests.

What are the future plans for the show?

I’d like it to become a staple on the kids’ fashion calendar in the UK, but eventually also internationally, as I would love to expand Mini Mode into other markets in the future. Saying that, I would always want to keep it quite edited and small. We’re not a big tradeshow, and never aim for it to be the case, it’s important to me that despite growth we will maintain our integrity and that of our brands. We’re about providing a different kind of brand experience to the market, and hopefully we can build on that in the future.

Here are some of the brands to watch at the upcoming September edition:

Italian luxury kids fashion brand Coco Chic uses traditional cutting and sewing approaches by local tailors made for boys and girls aged 0 to 12. The styling is elegant and creative, using refined fabrics sourced from all over the world and featuring hand embroidery which gives its detail work an edge. 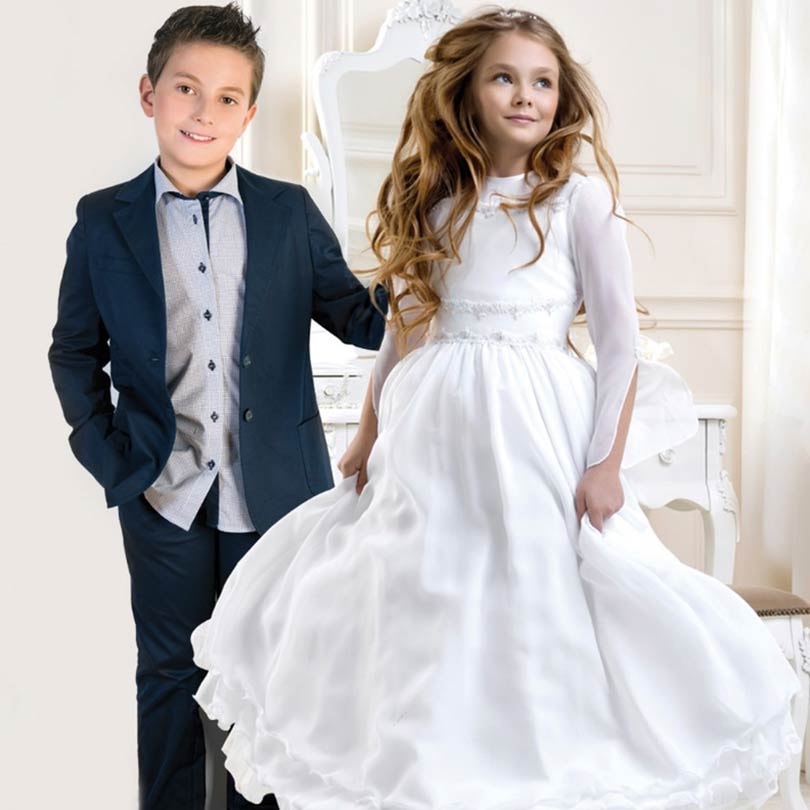 Delivering luxury and couture fashion for the childrenswear market, Deena London is known for its exclusivity and high standard of craftsmanship. Its intricate embroidery work and use of colour has become the brand’s signature, with timeless design at the core.

Isossy Children creates culturally infused, contemporary collections centred on vibrant prints, delivering a key message of diversity and modern heritage. Individuality is key and is reflected in quirky designs with a distinct edge. 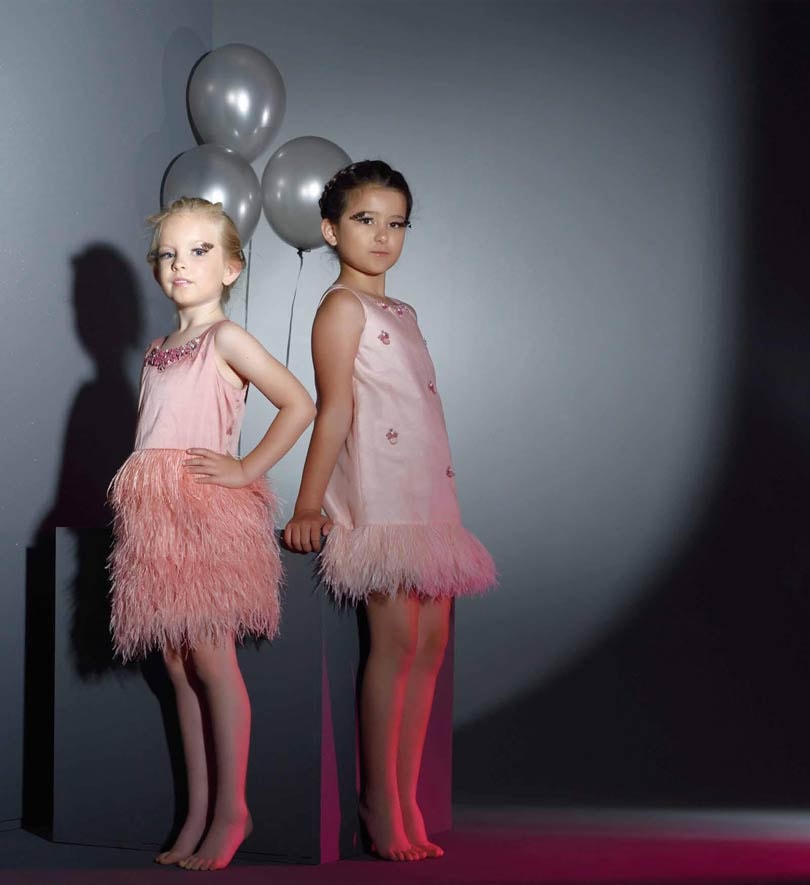 Hailing from Lebanon, Kidette is a casual yet chic brand with a vision to dress kids in a relaxed and trendy fashion with a twist, and yet with supreme elegance. The brand was launched in 2007 in Beirut and has established a loyal international following.

Liberated Folk is the new kid on the fashion block, launched by Paragon Clothing, a key fashion forward garment supplier to the UK high street, and successful designer Katie Smith. Driven by newness in cloth and colour, the brand is pushing the boundaries to deliver original and creative styles. 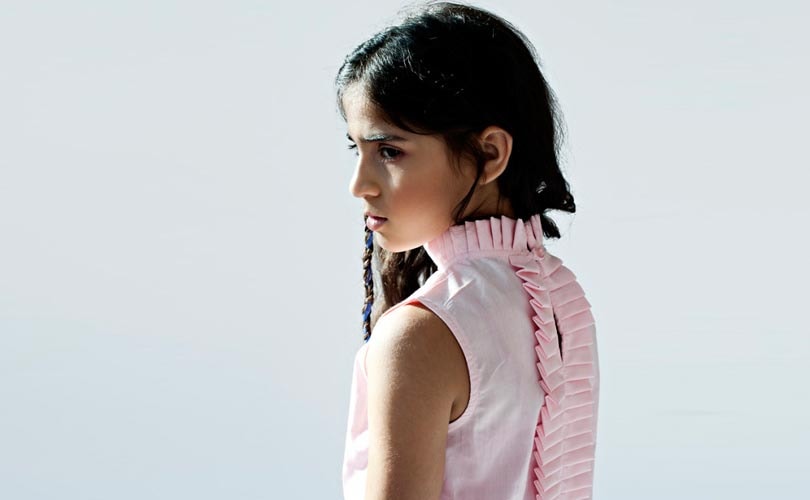 Small Stories is a new sustainable casualwear brand for kids aged 0 to 7, artistically expressed and inspired by a child’s untamed imagination. The ethos and aesthetic of the brand are based on prints that echo the brush strokes of an artist, giving each style a painterly quality, which makes the brand identifiable and timeless.