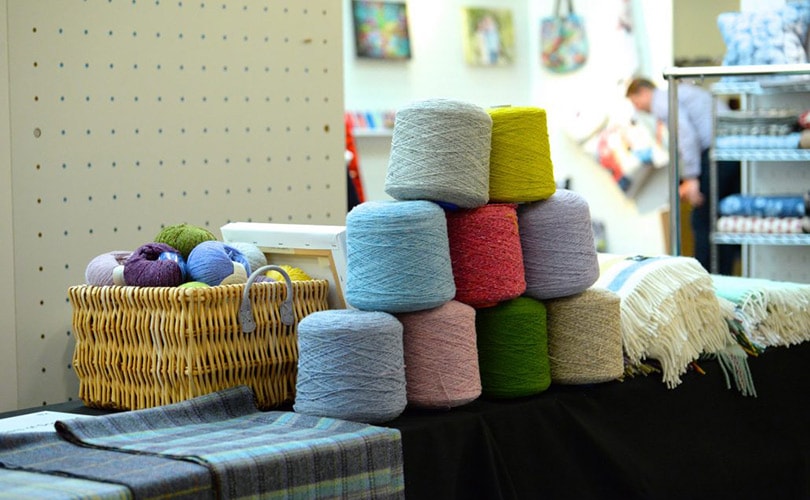 London - A new survey has found the 'Made in UK' label to be one of the most highly recognised and prized labels amongst shoppers. In a recent global survey conducted by Statista amongst 43,034 consumers across 53 different countries, the UK was found to be the 3rd highest ranked individual country for it's 'Made in' label.

Germany ranked first in the survey, followed by Switzerland, whilst the 'EU' as a conglomerate of countries was third. The 'Made in Country' index ranks countries according to how positively a 'made in...' label is perceived. The UK surpassed Italy and France in its ranking, highlighting that the 'Made in UK' label is recognised and revered across the world for its quality and origin. "Since the Brexit we have seen an increase in demand - both local and international - for UK manufacturers," says Kate Hills, Founder of Make it British and its annual trade event Meet the Manufacturer to FashionUnited. 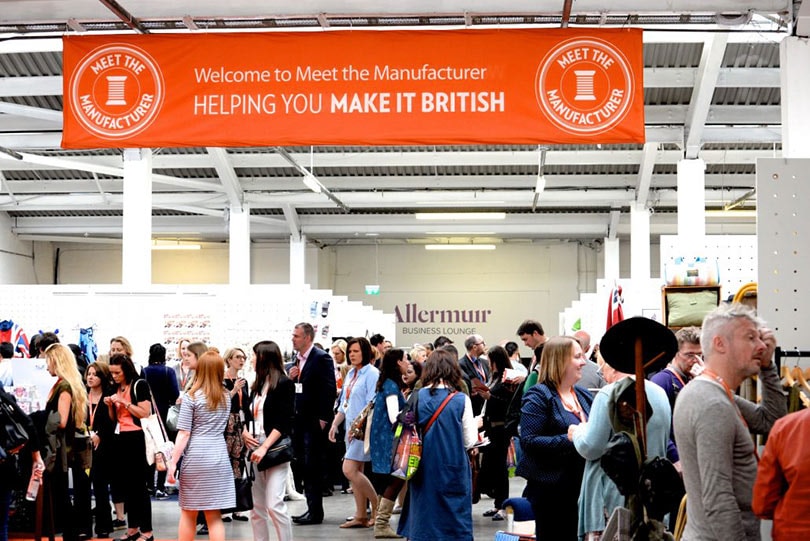 "We conducted our own survey last May among 100 UK manufacturers, which saw 65 percent say they were positive of what a Brexit could mean to them. The overall outlook for the UK fashion industry following the Brexit may not be as positive, but that is because retailers and brands have seen an increase in costs, as the majority of them export their clothing and fabrics from abroad," she explains. "However, the decrease in value of the pound has also made it cheaper for brands to manufacture their products in the UK, making local manufacturing much more viable and given UK manufacturers a competitive edge, so they are sure to benefit from it." This has led to a number of designers and retailers seeking out UK manufacturers to produce their products. 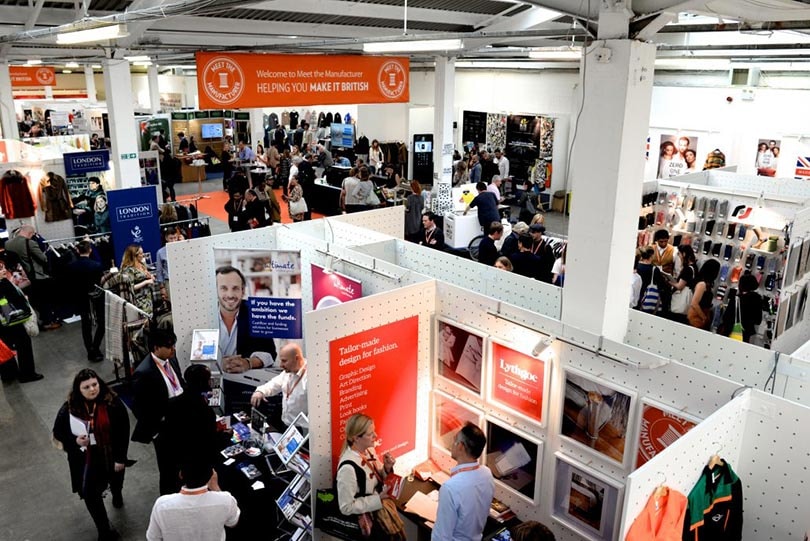 The new database mainly focuses on higher-end local manufacturers, as the BFC works with a number of London Fashion Week designers who produce smaller collection and seek out manufacturers who are able to offer small runs with a shorter lead time. "I think it’s a good selection of high-end manufacturers in the UK and think the BFC Designer fact file is a good place for designers to come and get acquainted with what is possible," adds Hills. "I know most of the manufacturers listed personally and a number of them are set to exhibit at the upcoming Meet the Manufacturer event in May. I do think that the BFC could have included more accessories, as well as other apparel and footwear manufacturers on the list, but I hope that will come in time."

The high-end database launch comes 2 months ahead of Meet the Manufacturer upcoming event in May. Since its launch in 2014, the annual trade event has continued to grow, attracting visitors from across the UK and abroad and connecting them to local manufacturers, designers and buyers. Set to run from May 24 to 25, this season is set to see two changes made to the event format, in order to streamline the 2 day event. “We are attracting even more visitors, but they don’t always have time to attend all our seminars," explains Hills. "So we changed their format to a drop-in sessions, where visitors can drop in for a talk whenever they have time between their meetings."

"The brand hall is also new this season and will bring together apparel and accessories brands which offer ‘Made in the UK’ products under one roof. We attract buyers from large retailers like M&S, all the way through to small independent stores and museums, looking for unique, made in the UK products. This way buyers will be able to see what these brands have to offer in person and see the quality up close."

Photos: Courtesy of Meet the Manufacturer

make it british meet the manufacturer Made in UK