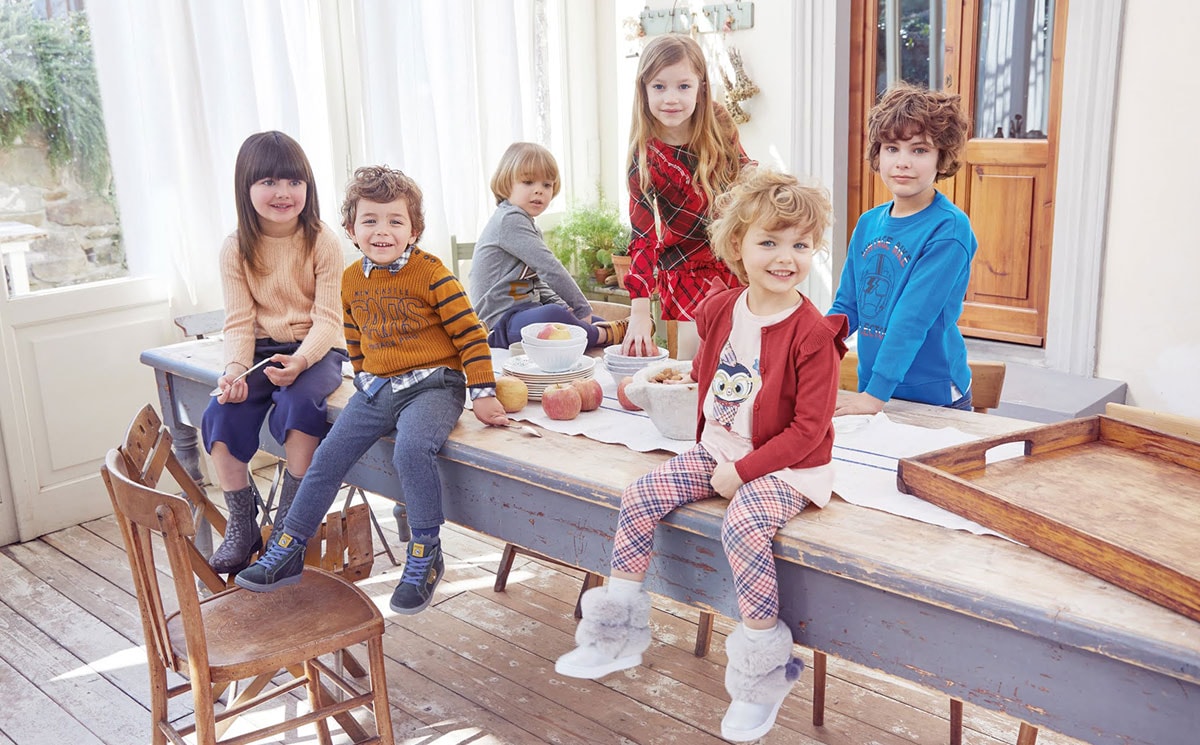 The decision to launch the Little Soles zone was in response to “unprecedented interest in Moda Footwear from children’s footwear brands”, according to organiser of Moda, Hyve Group.

The zone will have a “fun and experiential vibe” and will feature its own Little Soles Café and a play area.

Commenting on the new section in a statement, Lisa Govier, footwear director at Moda, said: “We are delighted to launch the Little Soles sector and offer kid’s footwear brands a dedicated space to shine a light on their collections. We’re confident that buyers will love the new zone and the playfulness and energy we will create with the café and play area. With 26 kid’s footwear brands already showcasing at Moda Footwear, and over 130 footwear brands in total, this is an area of real focus for us and we couldn’t be happier with how much interest we have had so far.”

Mark Collins, European sales manager of kids footwear brand Old Sole, added: “I come back to Moda every season. It is one of the best children’s footwear shows in Europe and retailers visit from all across the UK as it is the focal point of our industry.”

The next edition of Moda takes place from 23 to 25 February at the NEC Birmingham.