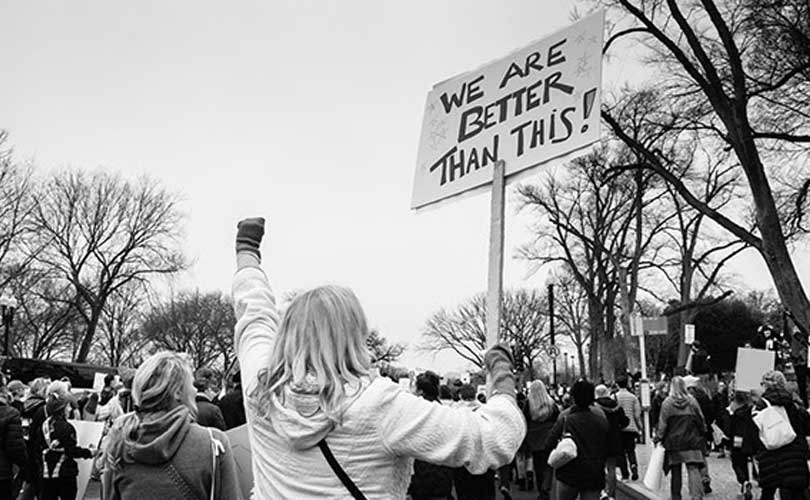 Pure London has joined forces with British fashion commentator, activist and Professor of Diversity Caryn Franklin MBE to accelerate the United Nations' Sustainable Development Goals with the launch of a new campaign.

Pure London and Caryn Franklin's new campaign, 'Power of One', sees the launch of a set of pledges that the industry and individuals are encouraged to adapt to help advance the Global Goals. Created to spur the wider fashion industry to become more sustainable and ethical, Power of One is set to champion individual actions and encourage small changes in the way people produce, consume and reuse clothing to collectively made a substantial difference to the environment and the people living in it. 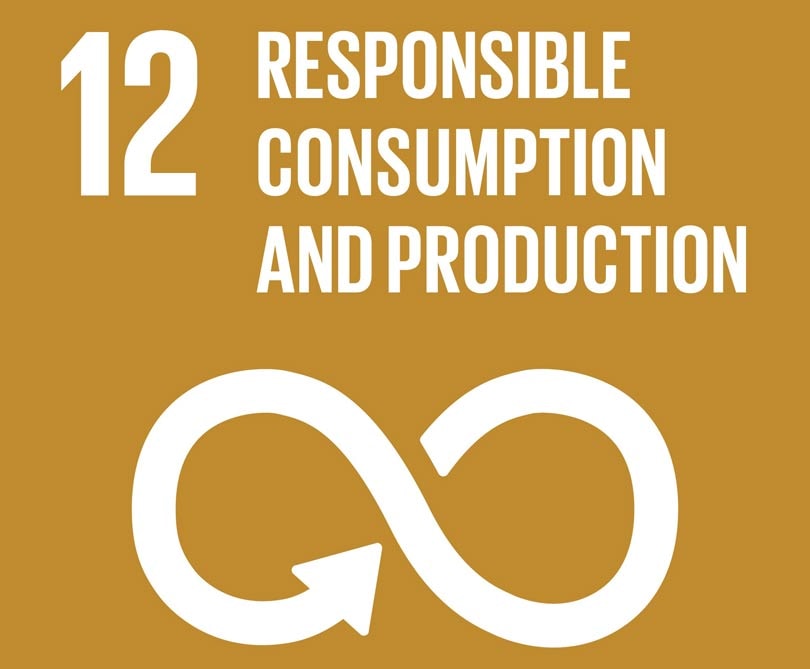 The launch of the new campaign comes after world leaders came together in 2015 and agreed on 17 Global Goals for a better world by 2030. In line with Goal 12: Responsible Consumption and Production, the Power of One campaign aligns with the Global Fashion Agenda in making sustainability the new normal.

"Guided by the Global Goals, and in particular Goal 12 targeting Responsible Consumption and Production, we want to give people the power to speak up, to make a small change towards a better future, without having to take the full force," said Julie Driscoll, Managing Director of Pure London in a statement. "Whether it’s giving up plastic spoons or recycling old clothes, it’s about taking baby steps and making one achievable change. We want to drive awareness of the changes individuals and companies within the fashion supply chain can make. We want to start a movement." 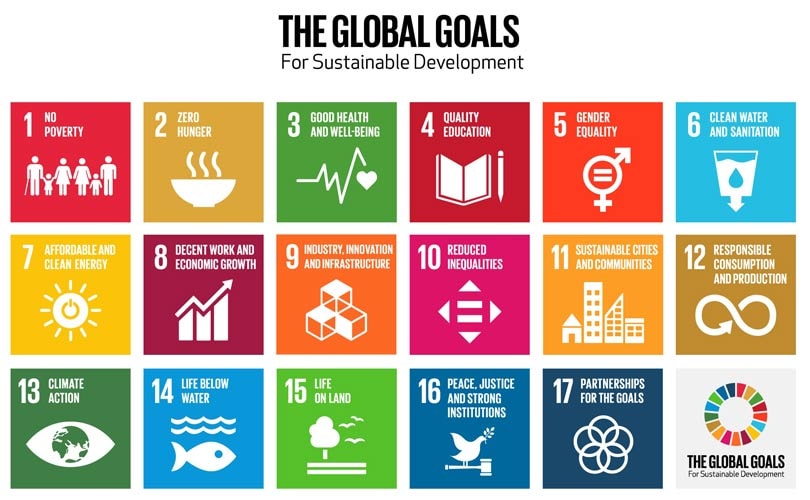 In order to kickstart its movement, Pure London has developed five pledges and encourages individuals to use the power of their voice by sharing them across social media. The first pledge Turn it Down, calls for washing clothing on a lower setting and temperature. The second, Get Dirty, encourages people to wear their clothing more, wash it less often and take showers over baths to help reduce water usage and wastage.

The third pledge, Pass it on, calls for more recycling and upcycling and participation in acts of kindness, while the fourth, Ethicool, focuses on creating a more ethical and environmentally friendly world. The last pledge, Actually I can, calls on individuals to make a stand and make a change. "We need to stop worrying about being told we’re not doing enough or everything to improve our world, when a group of people start making small changes it can make a big difference as the initiative gains momentum and support," said Caryn Franklin, who is set to make a keynote address at Pure London on July 23.

"No voice is too small. We need to discard the taboos, to take a 360-degree approach to sustainability and what it means. How good leadership, diversity (in front of and behind the lens), kindness and ethics leads to higher productivity, creativity, satisfaction and stability which in turns leads to higher profits and a better future for all," she added. 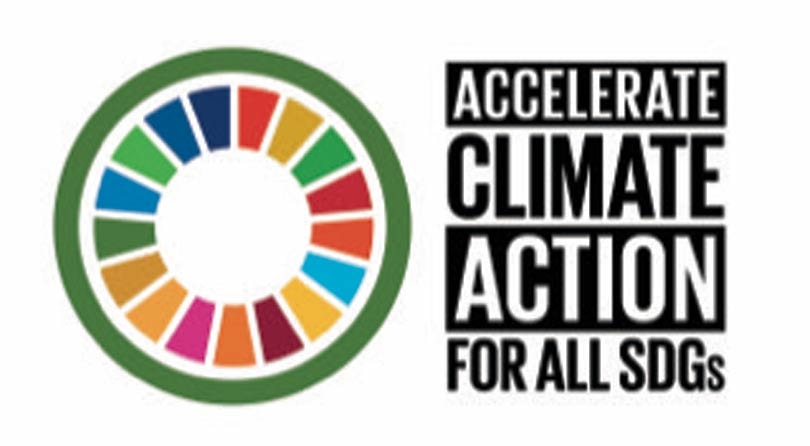 The new campaign launch comes as Pure London prepares to launch its latest section, Pure Conscious. Developed together with Common Objective, a new online platform recently launched by the Ethical Fashion Forum, the new section aims to educate and connect sustainable designers with retailers whilst developing a platform for and emerging talent to grow.