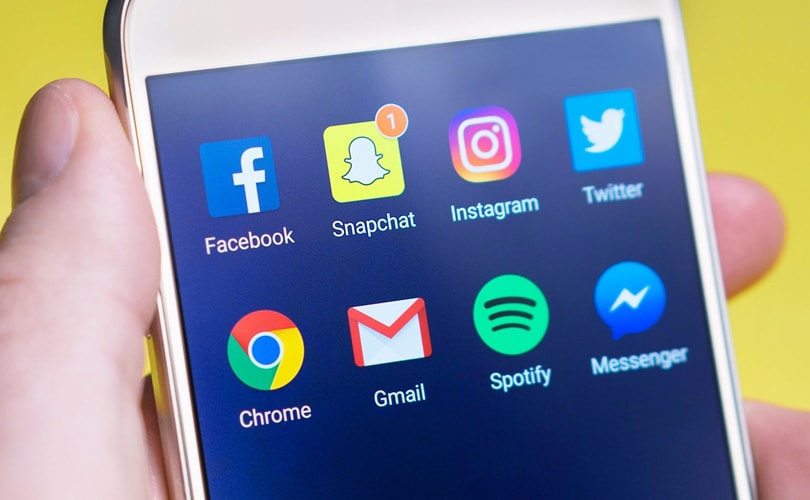 Looking for a job? Then beware of what you post on social media. 70 percent of recruiters do check applicants’ social media profiles, according to a survey with over 1,000 hiring managers and HR professionals across the US. Among the recruiters who do social media digging to find out more about candidates, 57 percent have at least once found content which caused them not to hire someone. The survey was conducted by human capital management firm CareerBuilder.

In addition to social media, many recruiters rely on search engines to research about applicants: 66 percent of surveyors said they always Google the candidates’ names before inviting them for an interview. What are they looking for? First and foremost, they aim to fact check your CV. 58 percent of respondents said they use search engines and/or social media to look for information that supports the candidate’s qualifications for the job.

Verifying if applicants have a professional-looking online presence is also important for the surveyed recruiters: 50 percent of them said they do so. Some of them even go as far as checking what other people say about the candidate (34 percent), while 22 percent are downright looking for a reason not to hire the person. 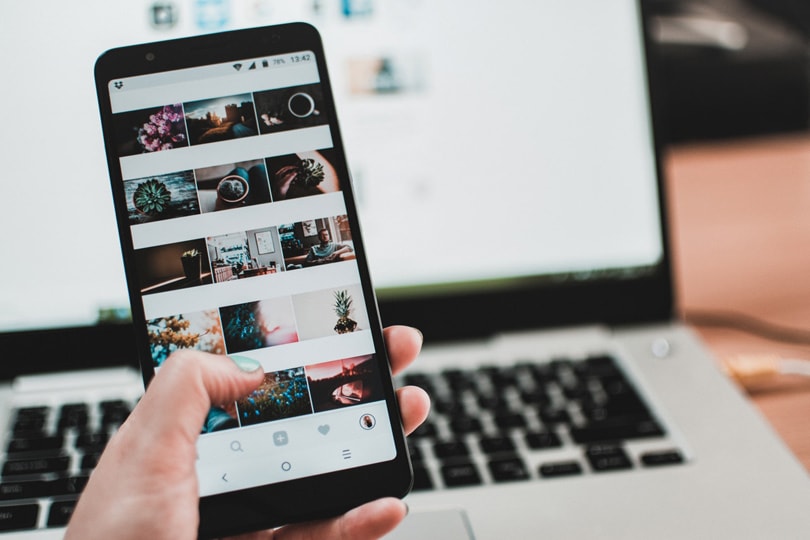 A sensual picture may grant you a lot of likes on social media, but it definitely will not resonate with HR professionals. 40 percent of surveyors said they have given up on hiring a candidate because of their provocative or inappropriate photographs. Be careful with those partying pictures with your friends too, as 36 percent of respondents said they do not hire applicants who post information about them drinking or using drugs. “Partying is OK, just be sure to keep it decent and nice”, recommends Mariëlle Obels, career coach at Career Connection.

Discriminatory comments related to race, gender, religion or sexuality can also cause a job applicant to be turned down, with 31 percent of recruiters reporting they have not hired someone for that reason. “Political statements and bullying others is an absolute no”, says Obels. Lying about your qualifications is another obvious no go, yet a significant amount of job applicants still do it: 27 percent of surveyors said they caught a candidate in a lie at least once.

Job applicants should also pay attention to their screen name: 22 percent of surveyed headhunters said they have given up hiring someone because their screen name or email address looked unprofessional. Also, if you think impeccable spelling and grammar are not necessary on social media, bear in mind that many recruiters do not agree with that: 27 percent of respondents said poor grammar and bad communication skills on social media have caused to not hire a candidate.

Even posting too frequently can cause someone to be turned down in a recruitment process: 12 percent of surveyors stated that applicants who are on social media all the time usually have their CVs thrown in the trash. After all, who can guarantee they will be able to stay off social media during working hours?

Furthermore, avoid using social media to vent about your employer or colleagues, as a fourth of respondents said such behavior is a deal breaker for them. “Nobody likes to be around Negative Nancy”, notes Obels. Those who share confidential information about their current or previous employers are also frowned upon by the surveyed recruiters.

“People have to be aware that everything they posted in the past on social media is going to visible and easy to find for people, so if there's anything that could have a negative influence on your job search, be aware of it or delete it”, Obels adds.

Thinking it’s safer to avoid all trouble by not joining social media at all? Think again. Nearly half of the respondents (47 percent) said they are less likely to invite a candidate for an interview if they can’t find them online. Among those, 28 percent said it’s because they like to gather more information about job applicants before shortlisting them. The remaining 19 percent said they expect candidates to have an online presence and leverage social media for personal marketing. 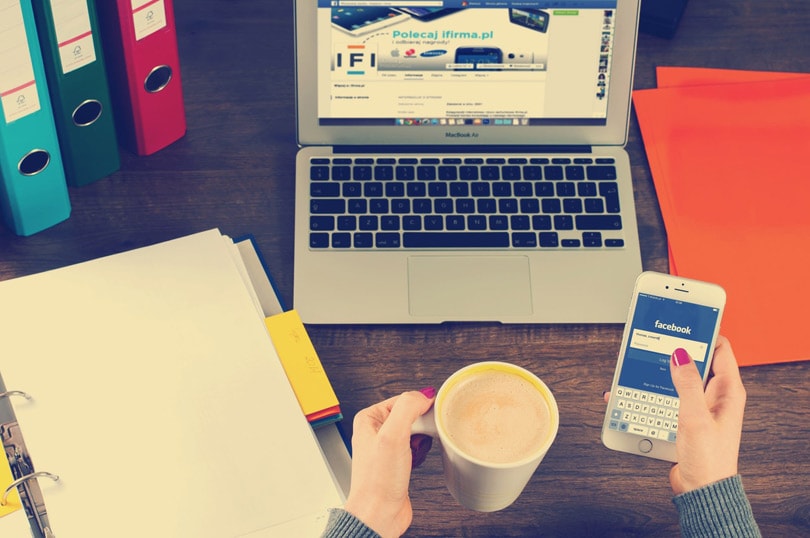 What employers do like to see on your social media profiles

The opposite can also happens: a social media post can cause a candidate to look better in an employer’s eye. In addition to finding information that supports your CV’s claims, recruiters appreciate it when a candidate is creative. 34 percent of surveyors said creativity on social media has caused them to hire someone. Applicants should also make sure to show their personality and display a wide range of interests, as 31 percent of respondents enjoy seeing that in a profile. At the end of the day, recruiters are looking for someone who is the right fit for the team, so the more accurately you show your personality, the better.

“Your social media activity has to align with the things you mention in your CV and cover letter. Your story has to be consistent throughout the whole job searching process”, advises Obels. “If you are in fashion or interested in working in fashion, it is great to mention that you are reading a great book about the history of fashion, or visiting a nice exhibition about a designer”.

If you have ever received awards or accolades, make sure to mention them on your social media too: 26 percent of recruiters said they have hired a candidate because of that. In addition, don't be shy to make use of your contacts: 23 percent of those surveyed said they like it when a former employer, teacher or advisor vouches for a candidate on Linkedin.

If a given company is your dream job, interacting with their social accounts may help. Liking, sharing or commenting their posts shows that you’re interested in them, and up to date about their developments. 22 percent of those surveyed said they have at least once decided to hire a candidate because they interacted with the company on social media.

“Networking, also on social media, is about giving. So start giving and it will come back to you”, notes Obels.