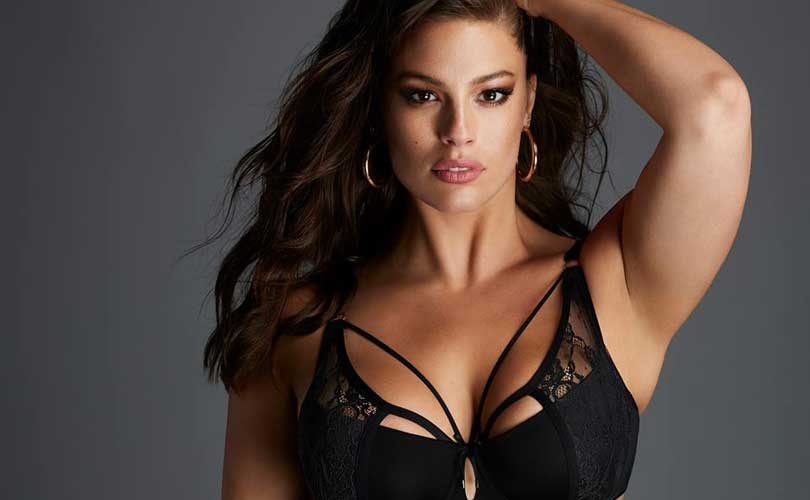 Ashley Graham, the star model going stratospheric for breaking down barriers in the fashion industry, powered down the New York runway Monday celebrating curves in her latest lingerie collection.

The 29-year-old sensation from Nebraska modeled sexy black and green underwear in her latest link-up with Canadian brand Addition Elle, whose day five Fashion Week show featured only plus-size models. The show got a rock-star reception from the audience, many of them larger women triumphant that the notoriously snooty world of fashion is finally starting to embrace customers of all shapes and sizes.

"Of course I do! My God!" Graham told AFP backstage when asked if she still gets nervous before hitting the runway, decked out in a matching green and black bra and knicker set. "But it's fun." 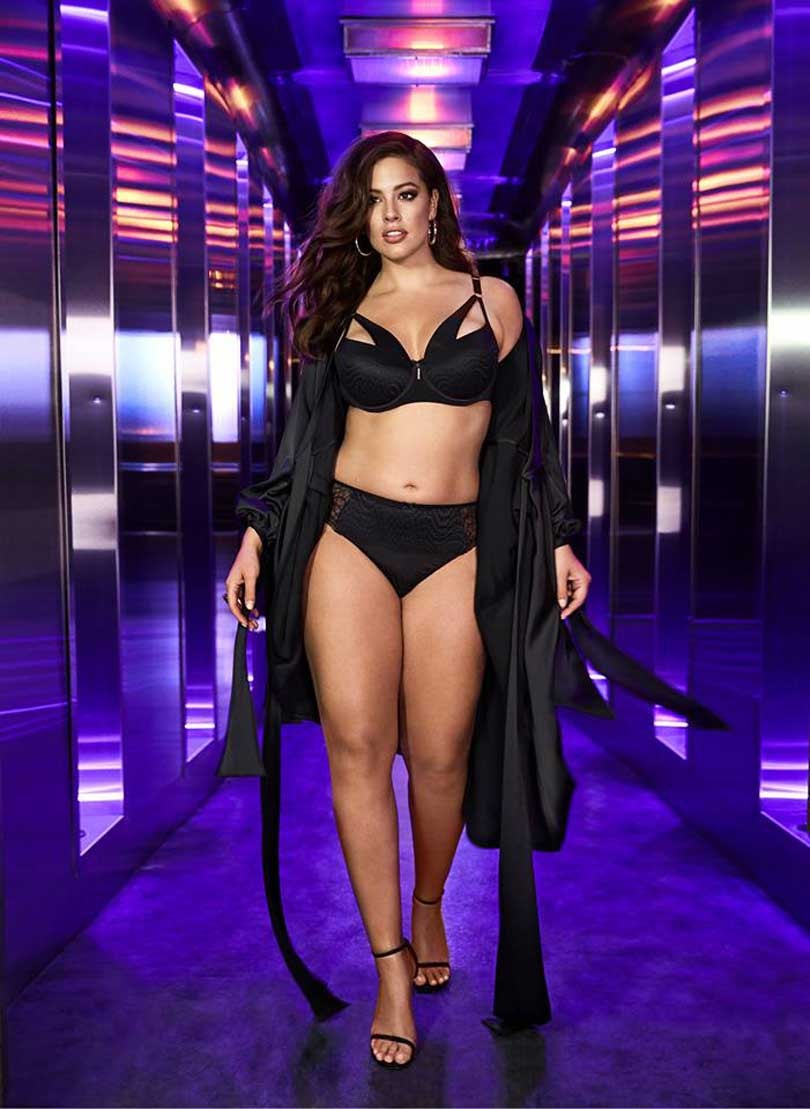 In addition to collaborating with the plus-size label Addition Elle, Graham is a spokeswoman for self-confidence and positive body image for women, urging them to embrace curves, cellulite and diversity.

"Every season I think about supportive lingerie that is going to be something that I want to put in my wardrobe," said a bubbly Graham. "I wanted color, I wanted detail," she said. "Central to this collection, I wanted her to feel sexy for her everyday bra."

Graham last year became the first plus-size model to grace the cover of "Sports Illustrated," has appeared on the cover of "Vogue" and was recently a judge on long-running TV series "America's Next Top Model." "You would think it's a lot of pressure, but it's not because I am literally am just being myself," she said.

"My mother always told me, she's like 'your (two younger) sisters are always looking up to you, you are their role model.' "So I just think of my fans and everybody's that reaching out and saying thank you as my sisters."

Graham has trod the catwalk two seasons running for Nepalese-American designer Prabal Gurung, appearing in his Sunday night show alongside the likes of super slim supermodel Gigi Hadid. "Fantastic," she said of the experience. "He really has designed for women regardless of your body shape. He's an amazing designer."

Sarah Chiwaya, 33, a plus-fashion blogger and editor in the front row at Addition Elle, said she was thrilled to see several full shows of plus models this season. "I've been covering fashion week for about four years and it's usually only one body shape and size," she told AFP. "She is an absolute sweetheart," added Chiwaya of Graham. "I love seeing what she's done. She's really brought a spotlight to a lot of things." (AFP)