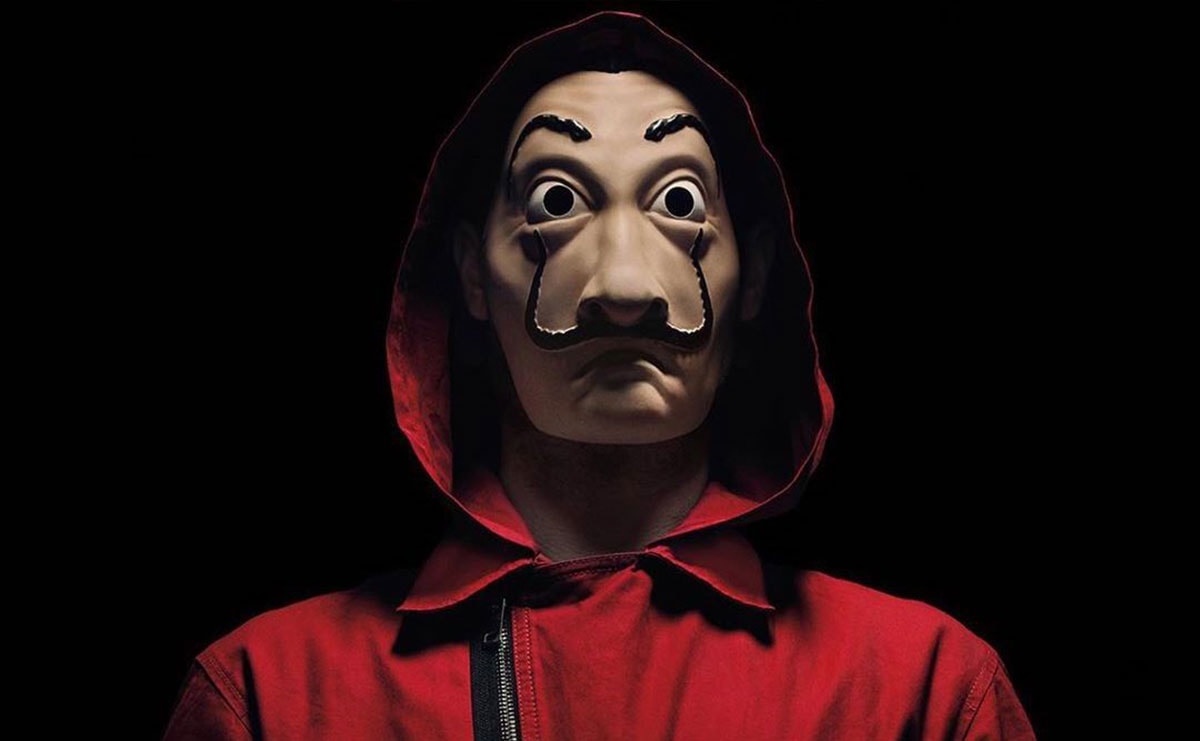 The third season of Spanish show La Casa de Papel, also known as Money Heist, will debut on July 19 on Netflix. This time, the red-hooded suits worn by the series’ key characters were designed by Italian label Diesel, which will also be launching an apparel collection inspired by the show.

When everyone is following the rules, we dress those who don’t. Guess who made the jumpsuits in @lacasadepapel Part 3 launching on Netflix on July 19th? And just like the show, we have more twists coming your way. #DieselxLCDP

The collection is set to include 14 pieces in shades of black, white and red. Expect T-shirts, hoodies, jackets and caps with prints inspired by the characters' names and masks. The collection will be out on July 19, the same day as the series’ third season debut, but members of Diesel’s D:CODE loyalty program will get early access to it. Prices will range from 40 euros (35 pounds) to 230 euros (205 pounds). 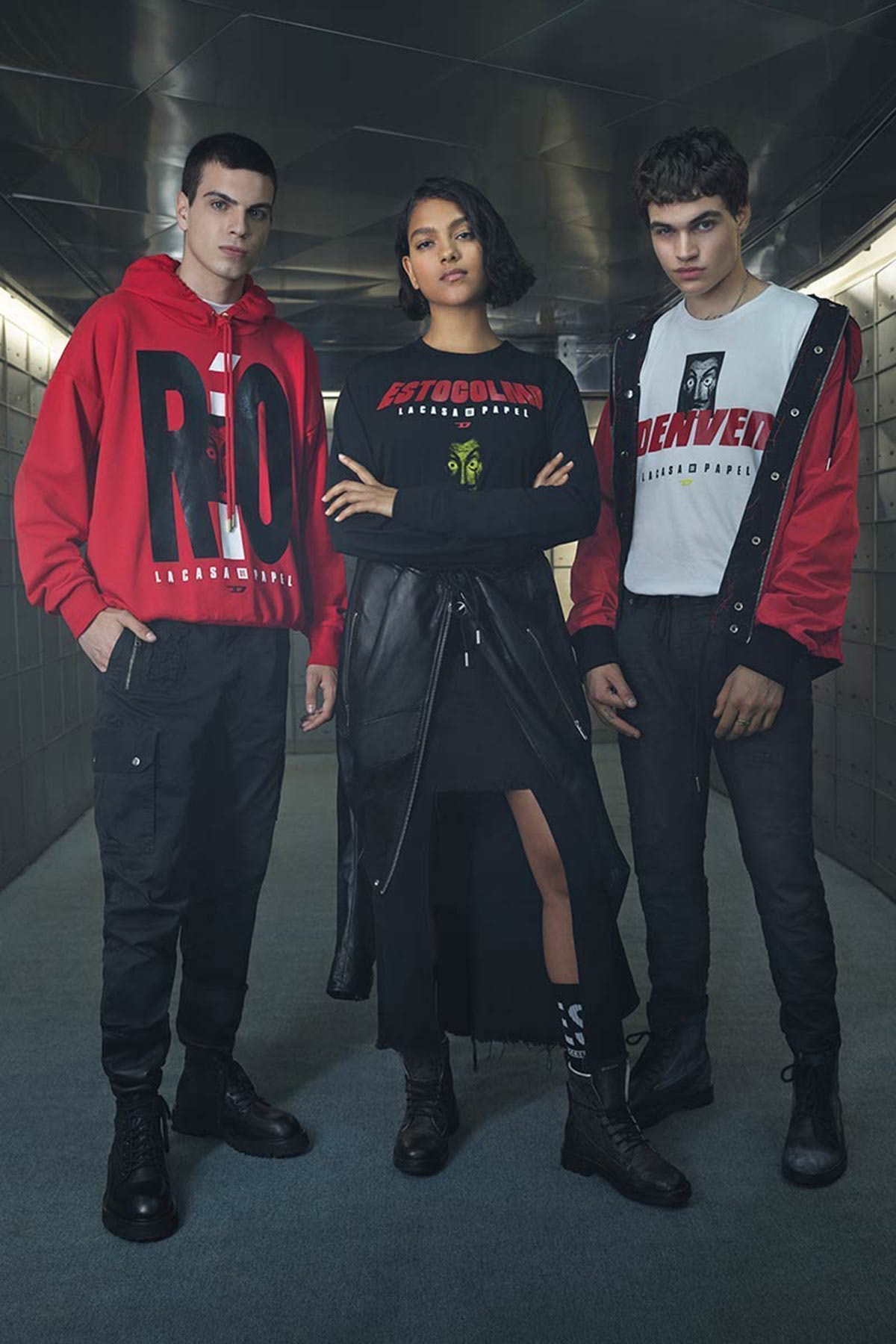 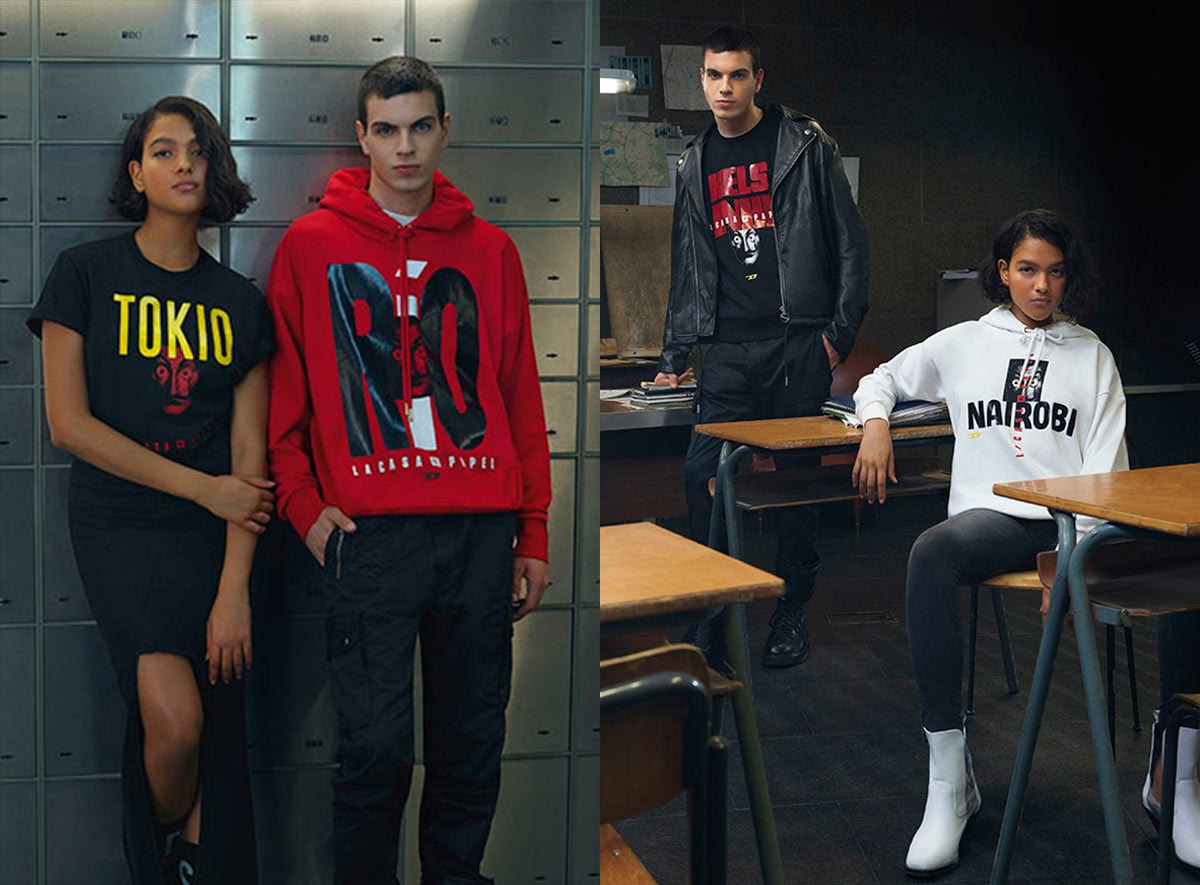 Between July 19 and August 8, Diesel will also be organizing an online contest offering 150 fans the chance to own one of the original hoodies worn on set. Those interested in participating must stay tuned to the brand’s social media channels to know more. 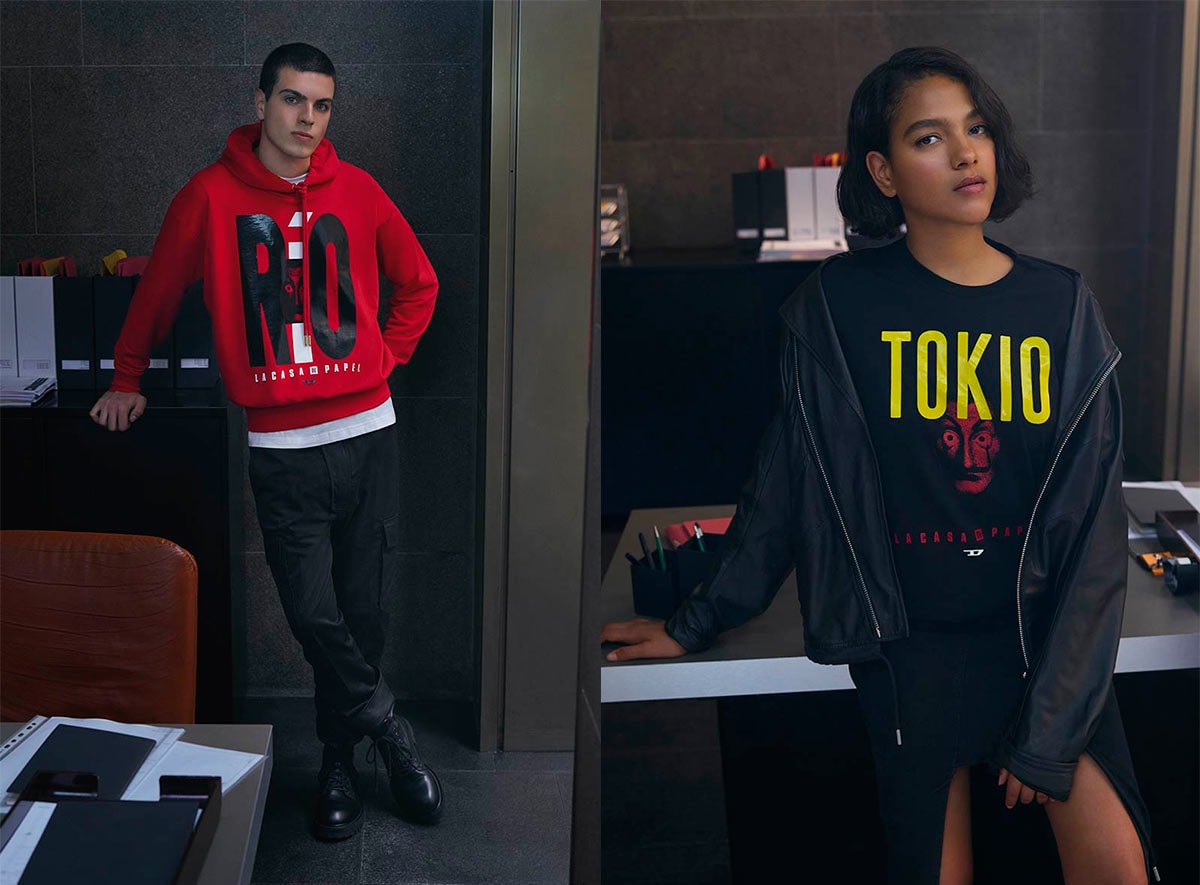 Created by Álex Pina and launched in 2017, La Casa de Papel or Money Heist revolves around an assault on the Royal Mint of Spain, led by a character named The Professor who recruits eight people with different abilities to help him out.