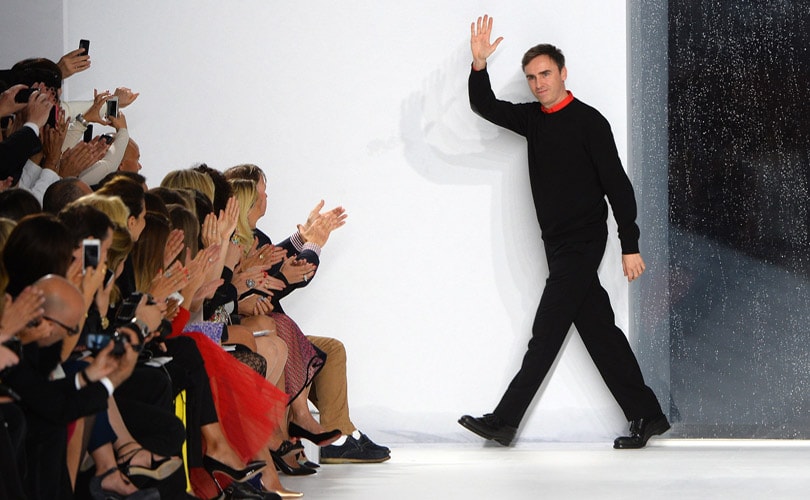 Raf Simons took the entire industry by surprise last night following the announcement of his impending departure from iconic fashion house Christian Dior. Following his three year tenure at the creative helm of the French label, the Belgium designer chose not to extend his contract due to personal reasons. According to numerous news mediums Simons has a good relationship with Bernard Arnault, Chairman of Christian Dior’s holding company LVMH, and Sidney Toledano, Chief Executive Officer at Dior had nothing but praise for his work. 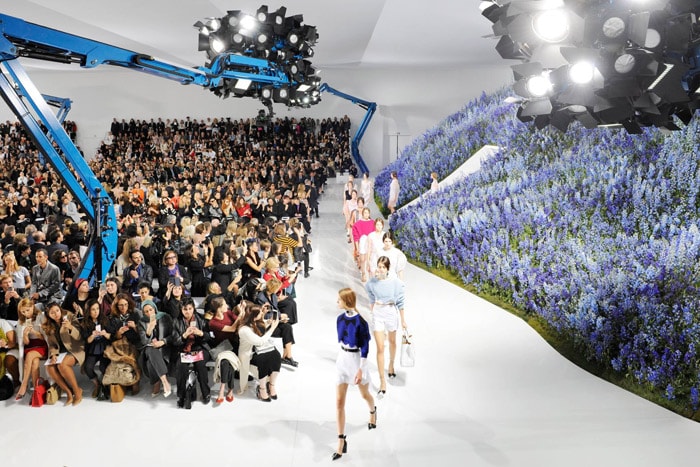 Raf Simons: Under pressure and time restrict at Dior

”Absolutely stunning,” “poetic”, “more than elegant,” and “completely Raf”: are just a handful of the compliments that the designer received for his debut collection for Dior in 2012. Simons, who founded his own eponymous men’s wear label in 1995, was given a mere 8 weeks to develop Dior’s fall/winter ’13 couture collection, which was to be his debut collection for the fashion house. However, due to other existing work duties, in the end Simons only had 4 weeks to create the collection - a stark contrast to the usually 6 to 8 months most creative directors and design teams are given to create and put together a haute couture collection. “I think that I can handle the big expectations, such as the blockbuster fashion show, commercial fashion and big concepts well. But I don’t think that this makes you a better designer,” said Simons in an interviews with Cathy Horyn from New York Magazine on his work.

In spite of a severe time shortage, Simons managed to create a collection which was both loyal to the iconic feminine style of Dior whilst breathing new life into the fashion house as well. The entire behind the scenes design process was captured for the documentary “Dior and I,” which was directed by Frédéric Tcheng, who is known in the fashion world for his documentary on legendary fashion editor Diana Vreeland. Simons initial discomfort with the traditional formalities in the fashion house become apparent in the documentary. He would rather not be addressed as monsieur and seemed to struggle at times with the language barriers presented by his Flemish upbringing and Parisian French spoken in the ateliers. However, Simons dedication to Dior and the atelier workers ultimately shined through which led to an incredibly successful collection. 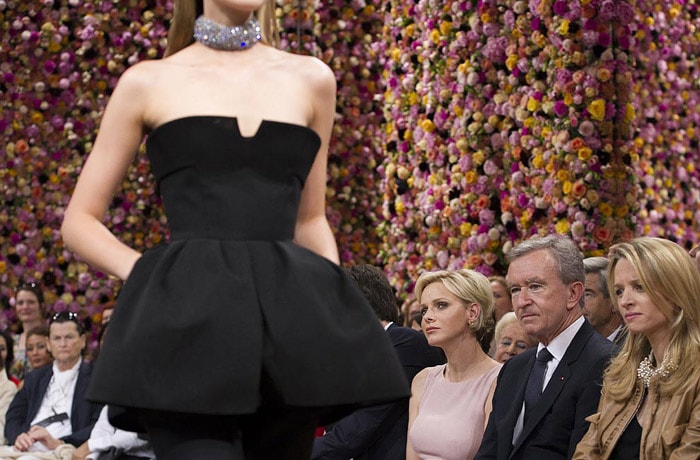 Simons collections for Dior are hailed for their modern and elegance. The designer, who created his first women’s wear collection for Jil Sander in 1995, proved to be inspired by the work of Dior himself during his time at the fashion house. Simons created his own version of the full over the knew skirt, and he made many references to the famous Bar jacket with the nipped in waist. However he also worked in his own signature minimalistic aesthetic into each collection and was open with his love of florals.

For his debut show during Paris Fashion Week in the summer of 2012, the designer had the walls of the hall covered in 1 million blue delphiniums, yellow mimosas and white orchids which emphasised the floral embroidery on the collections dresses and blouses. His arrival at Dior not only received positive applause from the media and fashion fans, but the fashion house financial results also paint a happy picture of Simons tenure at Dior. During an interview with French newspaper Les Echoes, Toledano revealed that Dior Couture had witnessed its profits increase by 60 percent over the past four years. Christian Dior reported a turnover of 3.9 million euros in 2013 - which had grown to 6.2 million euros by 2015. 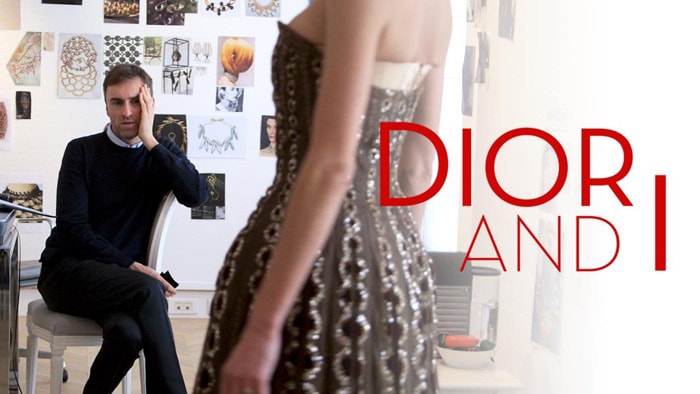 What will Simons do next?

The question on everyone’s minds now is who Simons successor will be. Some news sources indicate that Riccardo Tisci from Givenchy could be a potential successor whilst others suggest Jonathan Anderson from Loewe or Phoebe Philo from Celine would be likely candidates. What is next for Simons? in a press release published last night, Simons made it clear that he wished to pursue other passions and interests in his life, including his own label. Nevertheless the designer, who presented six Dior collections per a year during his tenure, will be missed. “I think that in a short time he has really accomplished a lot,” said Stefano Tonchi, the editor of W Magazine to the New York Times. “He has really brought Dior into the contemporary conversation in a certain way it was not with John, the last years with John.”