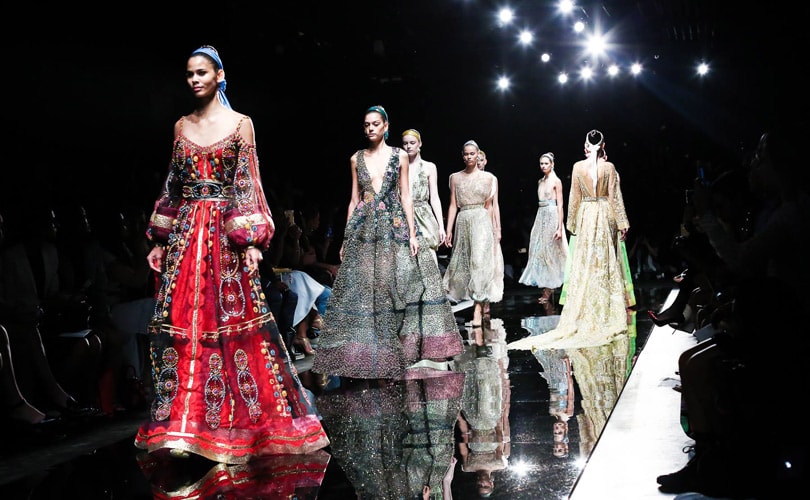 NYFW comes out on top, generating 900 million dollars in revenue

London - Even those living in the 'Big Apple' who oppose the bi-annual fashion extravaganza known as New York Fashion Week cannot escape the fact that the event has a large financial impact on the city's economy. A huge one in fact, generating 900 million US dollars in revenue - more than the US Open, the New York City Marathon and the 2014 Super Bowl, highlighted US Representative Carolyn B. Maloney during a press conference at Milk Studios earlier this week. 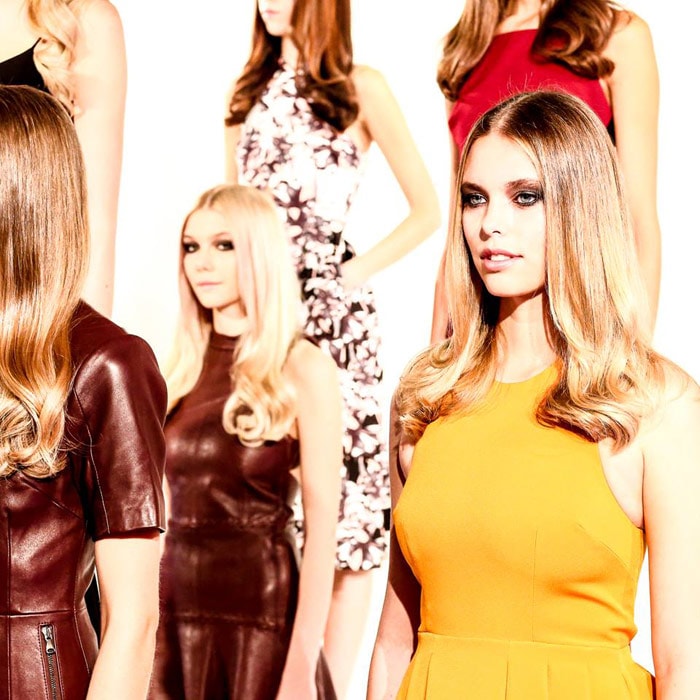 Maloney stressed that New York is currently leading the way for US fashion industry, employing 180,000 individuals in the greater metropolitan area - equal to 6 percent of the total population in the area, according to NYCEDC. "The fashion industry puts a good number of New Yorkers to work — it’s not just about glitz and glamour," said Maloney as she revealed the statistics of the newest report from the US Congress’ Joint Economic Committee named: 'The Economic Impact of Fashion Industry.' 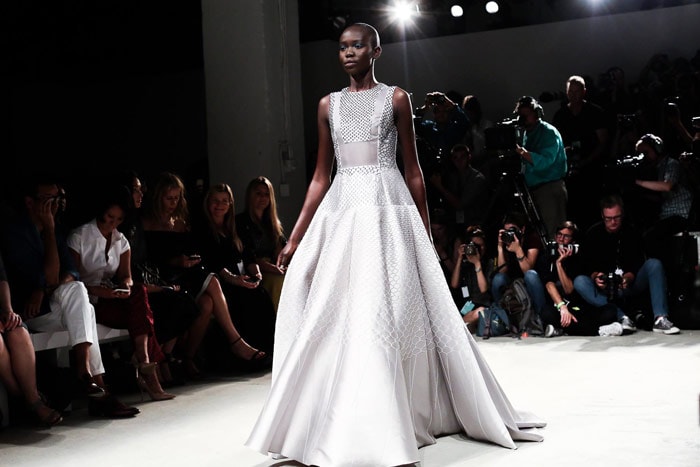 Overall, New York Fashion Week has already eclipsed London, Paris and Milan as the biggest fashion week. This NYFW season saw 181 shows and presentations listed on the official NYFW schedule, and a total of 308 events filed on the Fashion Calendar, according to a spokesperson for the Council of the Fashion Designers of America. London Fashion Week in comparison will see 78 designers show on schedule, with 52 catwalk shows and 26 presentations, according to a press release from British Fashion Council.