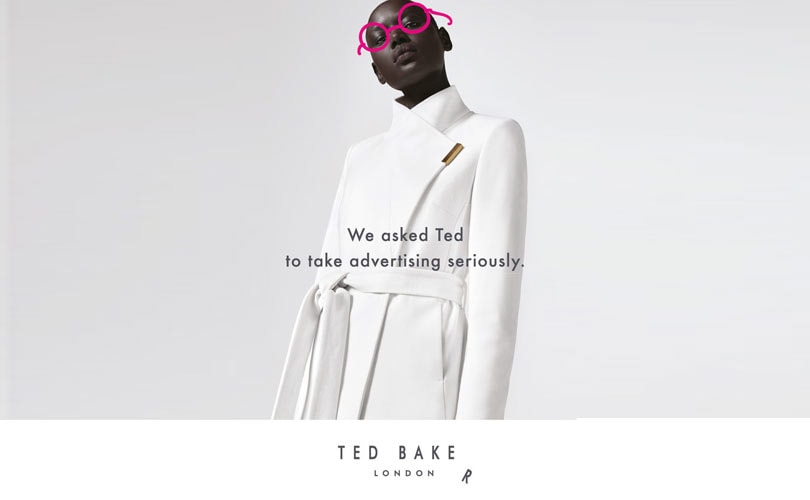 The ad campaign - which will be plastered on buses, taxis and underground stations across London - is a celebration of 30 years since the opening of Ted Baker’s first store in Glasgow in 1988. 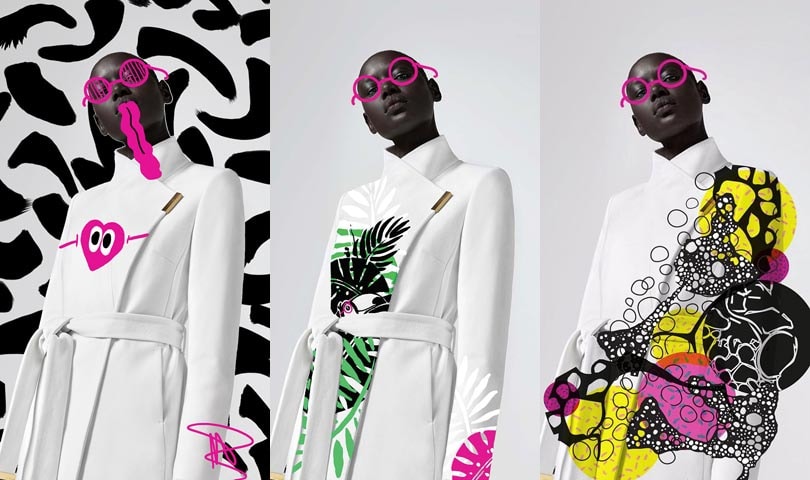 The new campaign will showcase the brand’s women’s wrap coat collections, with a specific focus on a limited-edition ivory colourway which will be available in the UK and at selected stockists in the US.

It’s never easy to find the right way to mark a big milestone (especially 30 years), but Ted’s always provocative, he’s always bold, and he’s always unexpected, which is exactly why he's immensely proud to announce the launch of his first advertising campaign.

The ad campaign is paired with the 'Grab Your Coat' competition - a raffle-style competition where winners will get their hands on exclusive ivory wrap coats. 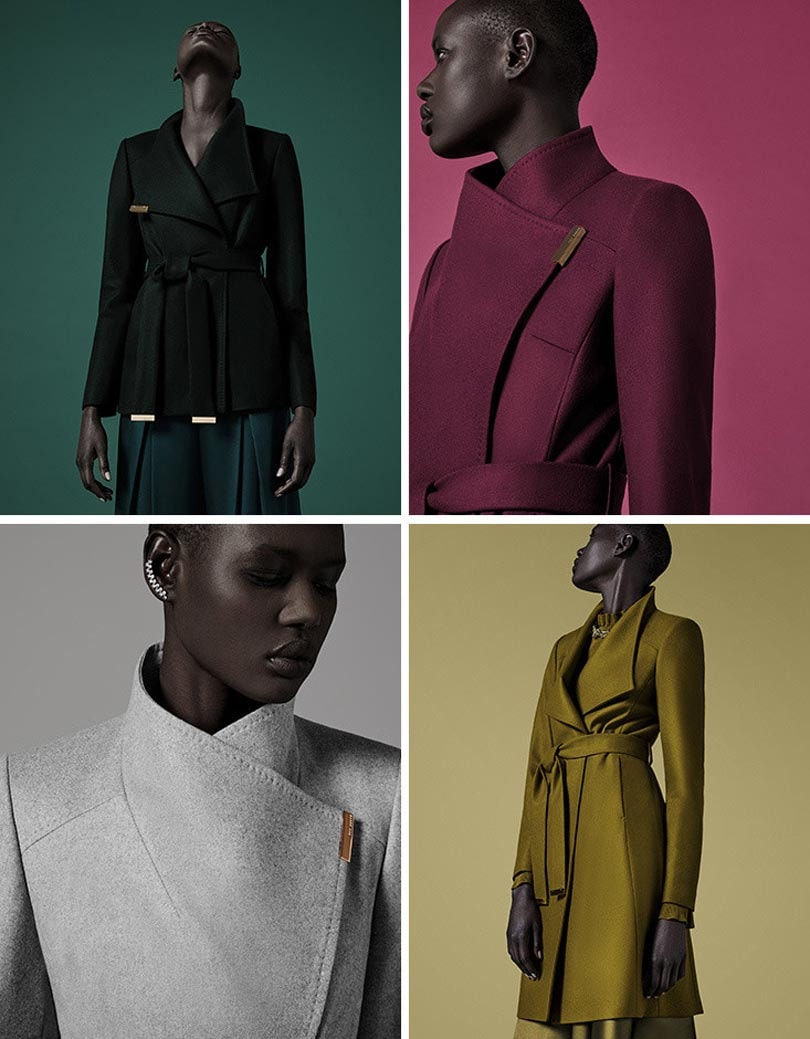 The competition will be open to the public from 30 November.