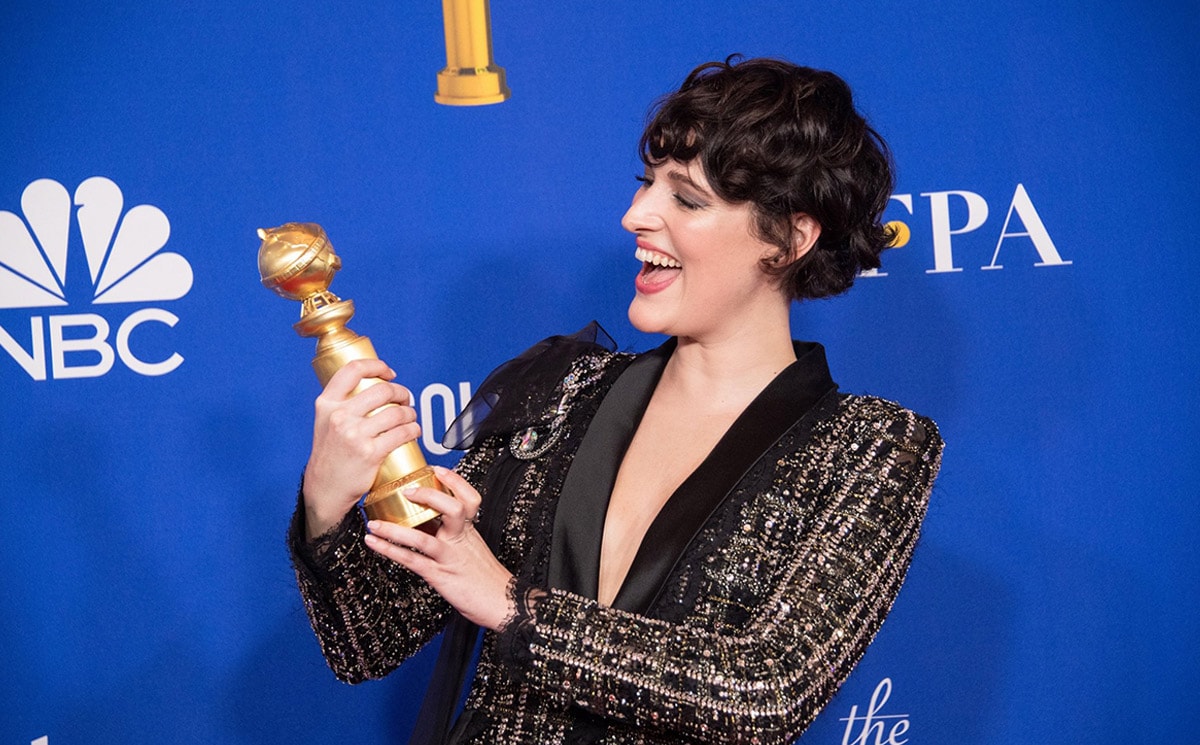 Awards season is always a time for celebrities and other prominent members of the entertainment industry to use their platforms to bring awareness towards specific causes, and the 2020 Golden Globe Awards ceremony—which marks the beginning of the awards ceremony circuit—was no exception. And while Golden Globe recipients took the opportunity of their acceptance speeches to bring political issues to the forefront of the media event, others are making a statement with their sartorial choices.

According to People, Phoebe Waller-Bridge—the creator and star of British television show Fleabag, and winner of the Golden Globe for Best Actress in a Comedy of Musical Television Series—announced that she will be auctioning the black lace Ralph & Russo suit she wore to attend the ceremony to raise funding for fire relief in Australia, where wildfires are sweeping the country.

Waller-Bridge isn’t the only Hollywood star using her outfits for the awards season to raise discussion on issues relating to climate breakdown. Joaquin Phoenix has committed to wearing the same Stella McCartney tuxedo throughout the entire awards season, according to an announcement the brand made on Twitter.

The Golden Globes are only the beginning of the 2020 awards season, which means there are only more opportunities for celebrities to bring light to the environmental issues that continue to rise to the surface.