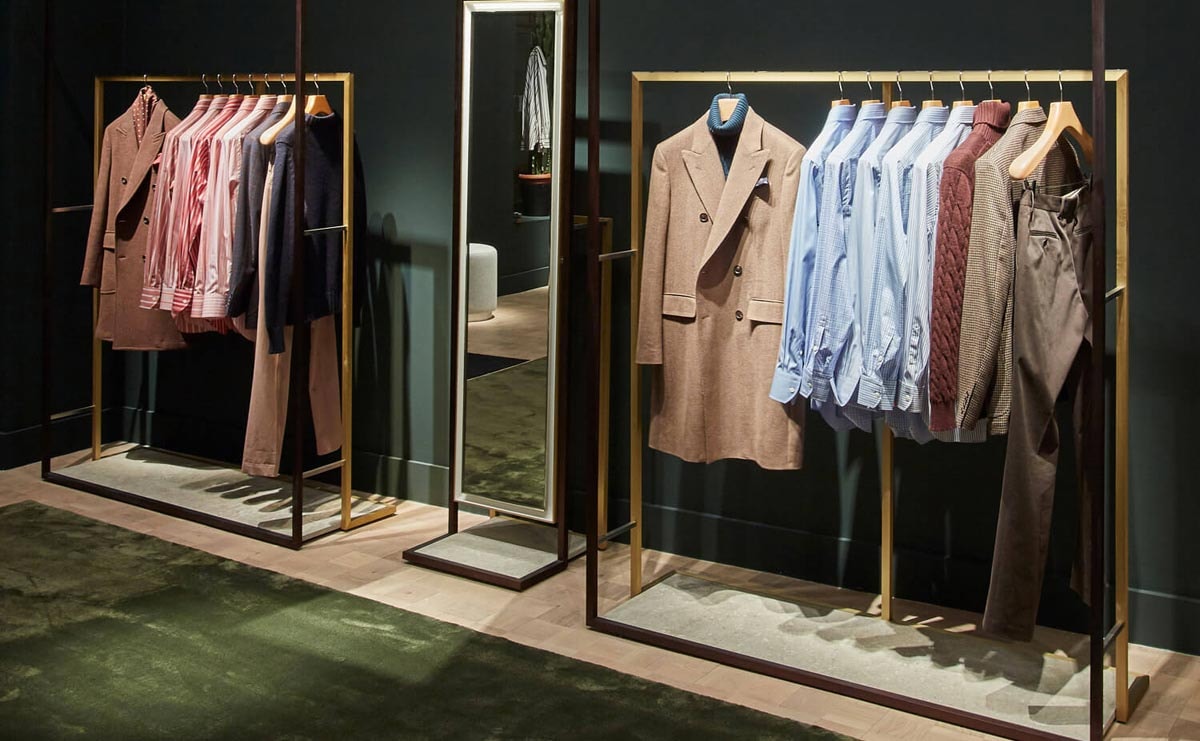 LVMH-owned Pink Shirtmaker to focus on traditions of shirts

Following a rebrand in November 2018, from Thomas Pink to Pink Shirtmaker, the LVMH-owned brand has stated that the overhaul has been much more than a change of name but about taking a “clean slate approach and reconnected with its history in shirts”. 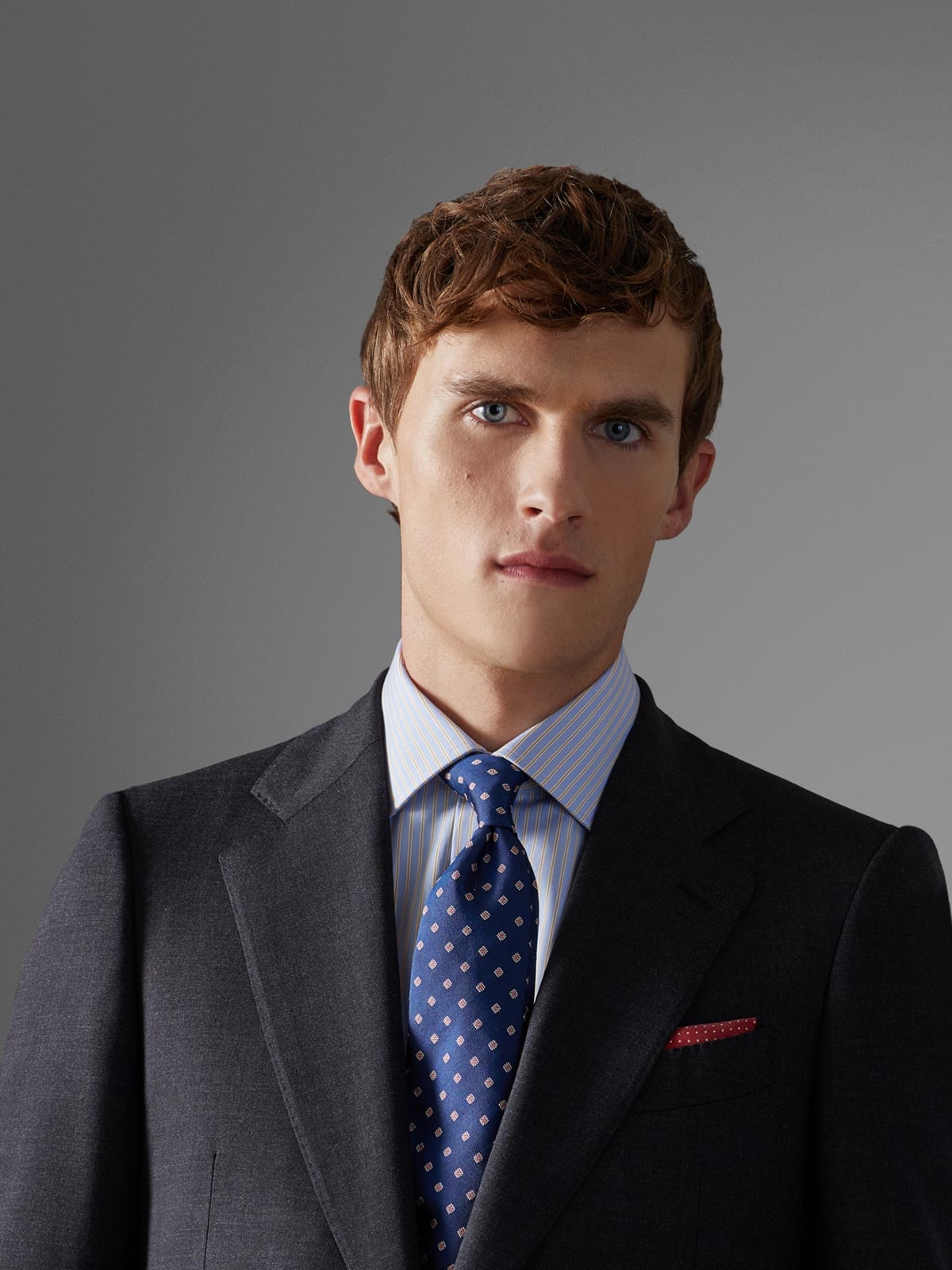 The British shirt maker has flagship stores in London’s Jermyn Street and Duke of York off the King’s Road in Chelsea, as well as on Madison Avenue in New York, and is looking to champion the traditions of shirt making while honing in on what the brand was born to do by "challenge the traditional world of Jermyn Street shirtmakers with dress shirts with attitude and character”. 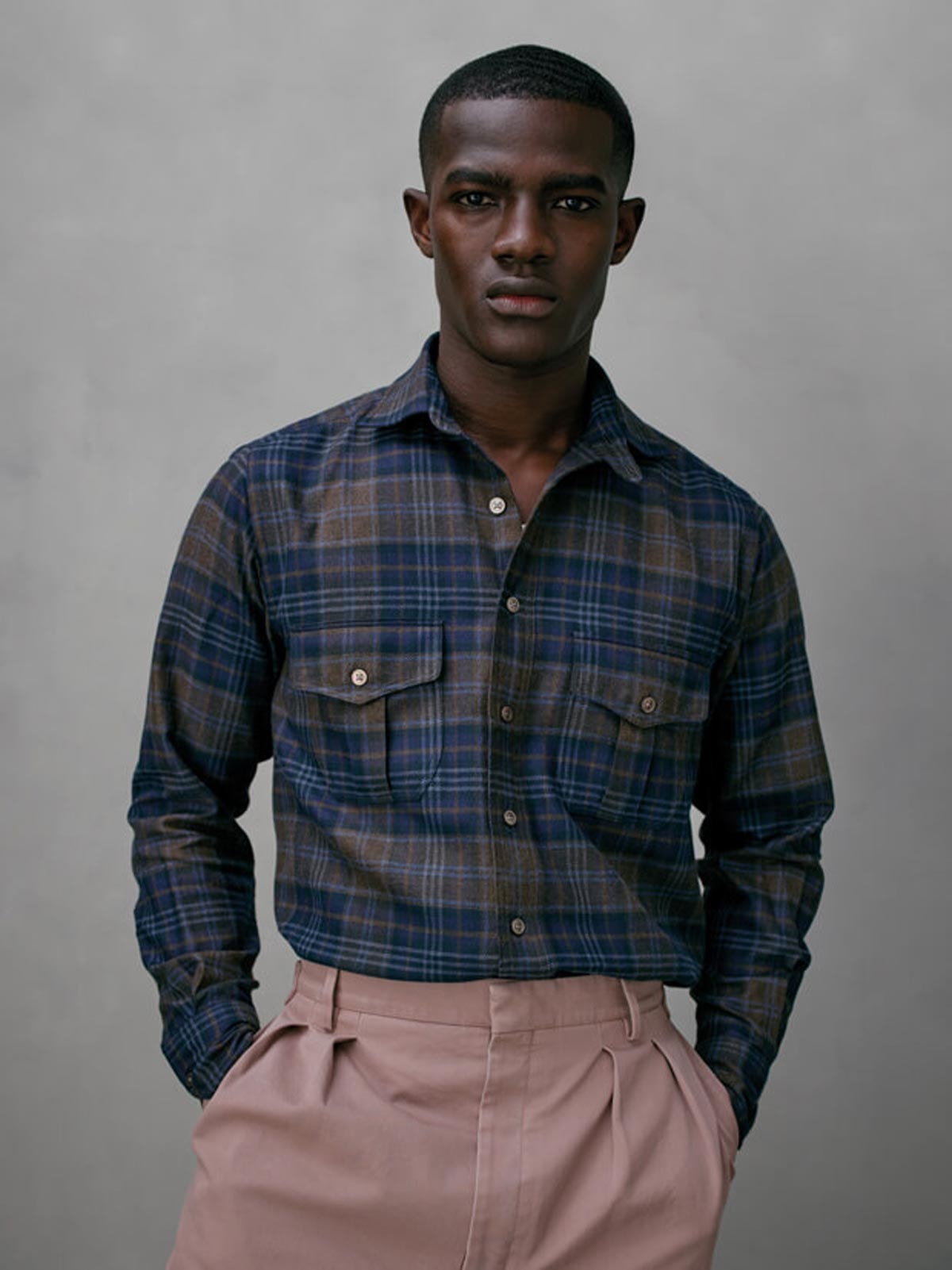 What the brand is calling the “big rethink” has meant that every aspect of the former Thomas Pink brand has been re-thought, from the logo, store design, packaging, labelling, manufacturing, distribution, brand imagery, and, of course, the name, in order to reflect the new direction.

“Chief executive Christopher Zanardi-Landi, and creative director John Ray, want to reaffirm the brand’s identity to focus on what it does best: create shirts that are built to the best standards, harnessing the commitment and talent of a dedicated team,” said LVMH Moët Hennessy Louis Vuitton in a statement. 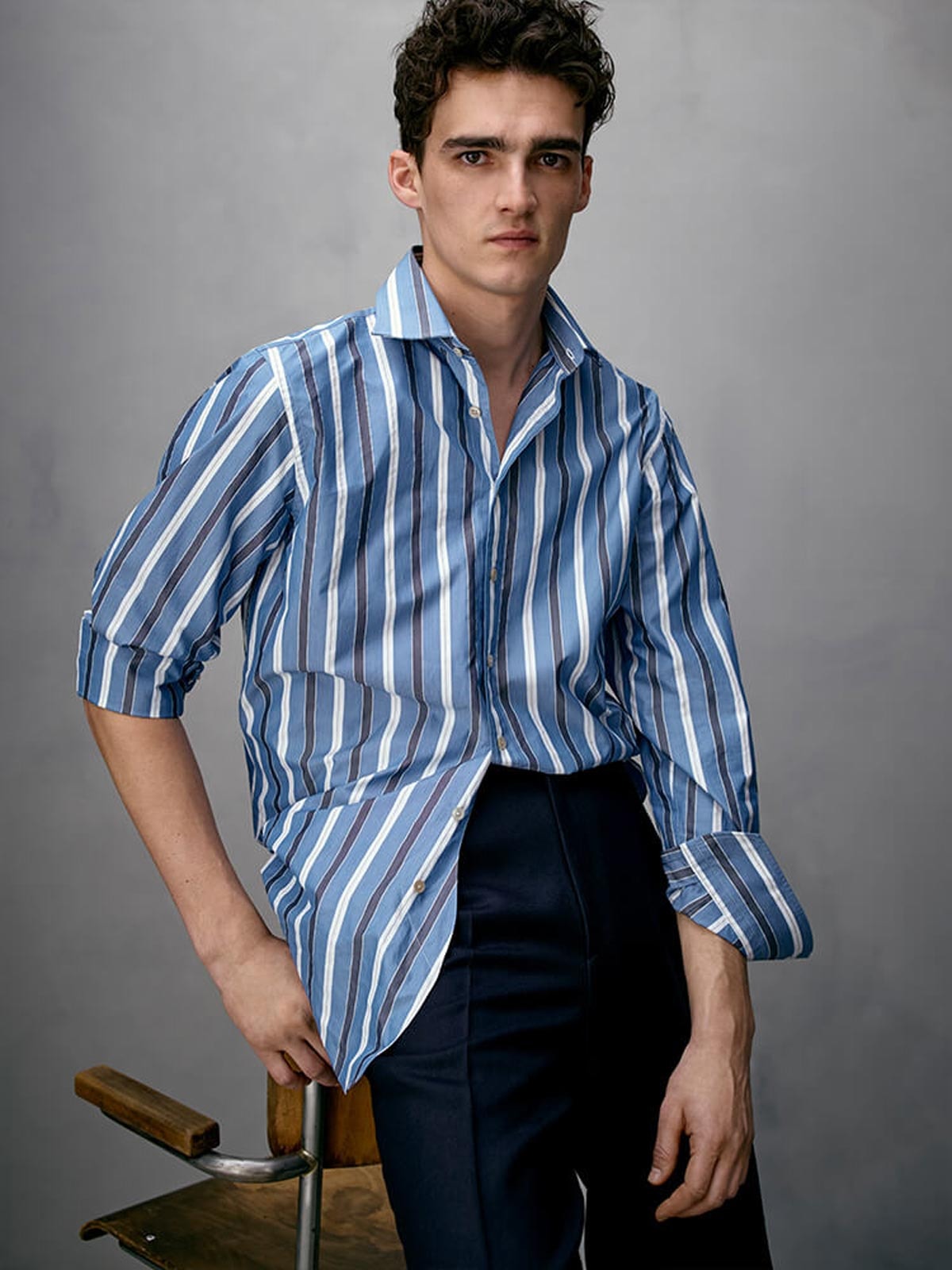 In terms of style, John Ray is one of menswear’s most respected designers, a veteran head designer of both Gucci and Dunhill, is known for his masculine cuts and fits, and as men’s creative director at Pink Shirtmaker he will be honing the brand’s “newfound confidence in the design and details,” added the shirt company.

The new Pink it adds aims to bring clarity to shirts with French seams, Trocas shell buttons and matched fabrics resulting in a “hero garment” so that the rest of the Pink portfolio can be dressed around, whether it’s worn with a suit or as a piece that stands on its own. 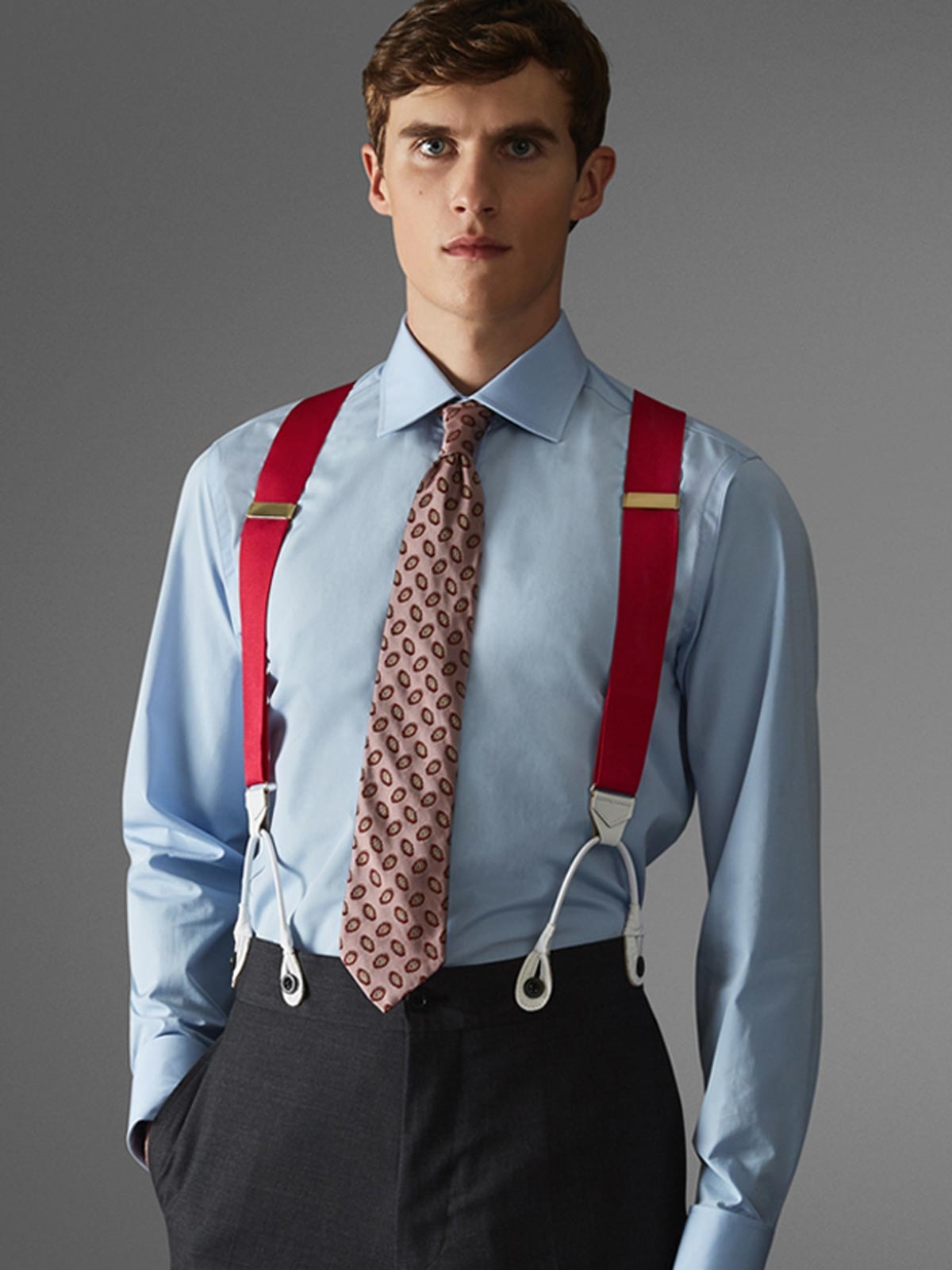 The new shirt design features a new re-portioned contemporary collar, designed to “actively flatter” as well as be more durable and comfortable, and to look just as good when worn with a tie as without, meaning that the collar will keep its shape, never spreading flat when worn without a tie.

While other signature updates include notched cuffs to echo the smooth curve of the collar, while Poplin fabrics are manufactured in plain weave so that the fabric is “so crisp you can hear it move” and the cut has been inspired by 1920s English evening shirts, meaning that the at bottom of the shirt, the front right panel curves under the left at the hem. 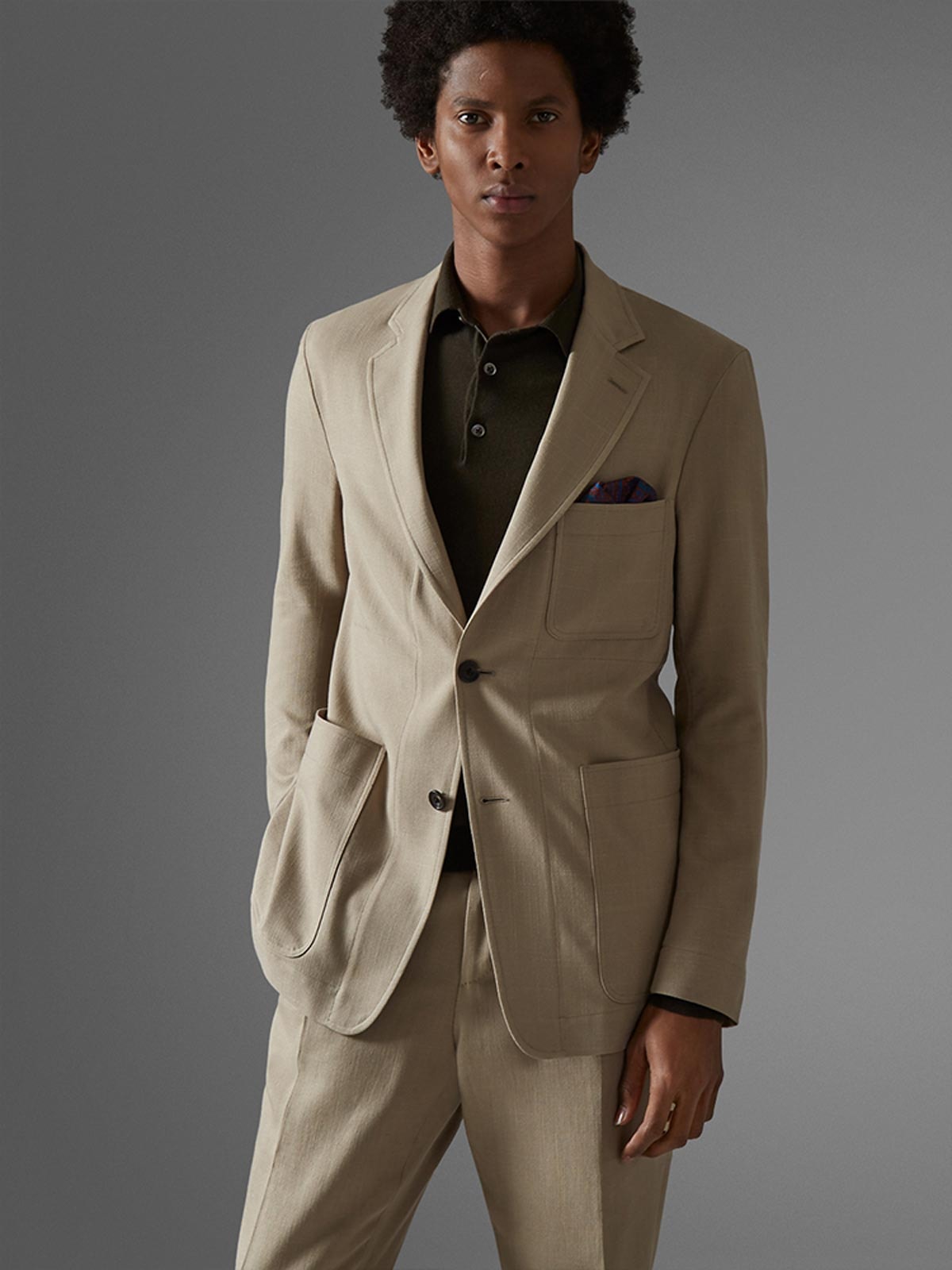 As well as rethinking design, the store experience has also been overhauled, with the shirts no longer boxed up like they once were, but displayed ironed, on hangers to encourage them to be touched and tried on, as they look to make the brand more consumer-friendly.

When the shirt is taken home, there is no plastic bags, pins or clips. Instead, Pink has introduced a cotton bag, with the giftbags holding up to 1,2 or 5 shirts being recyclable and designed to be reused for what the brand is calling a “considered, softer approach”. 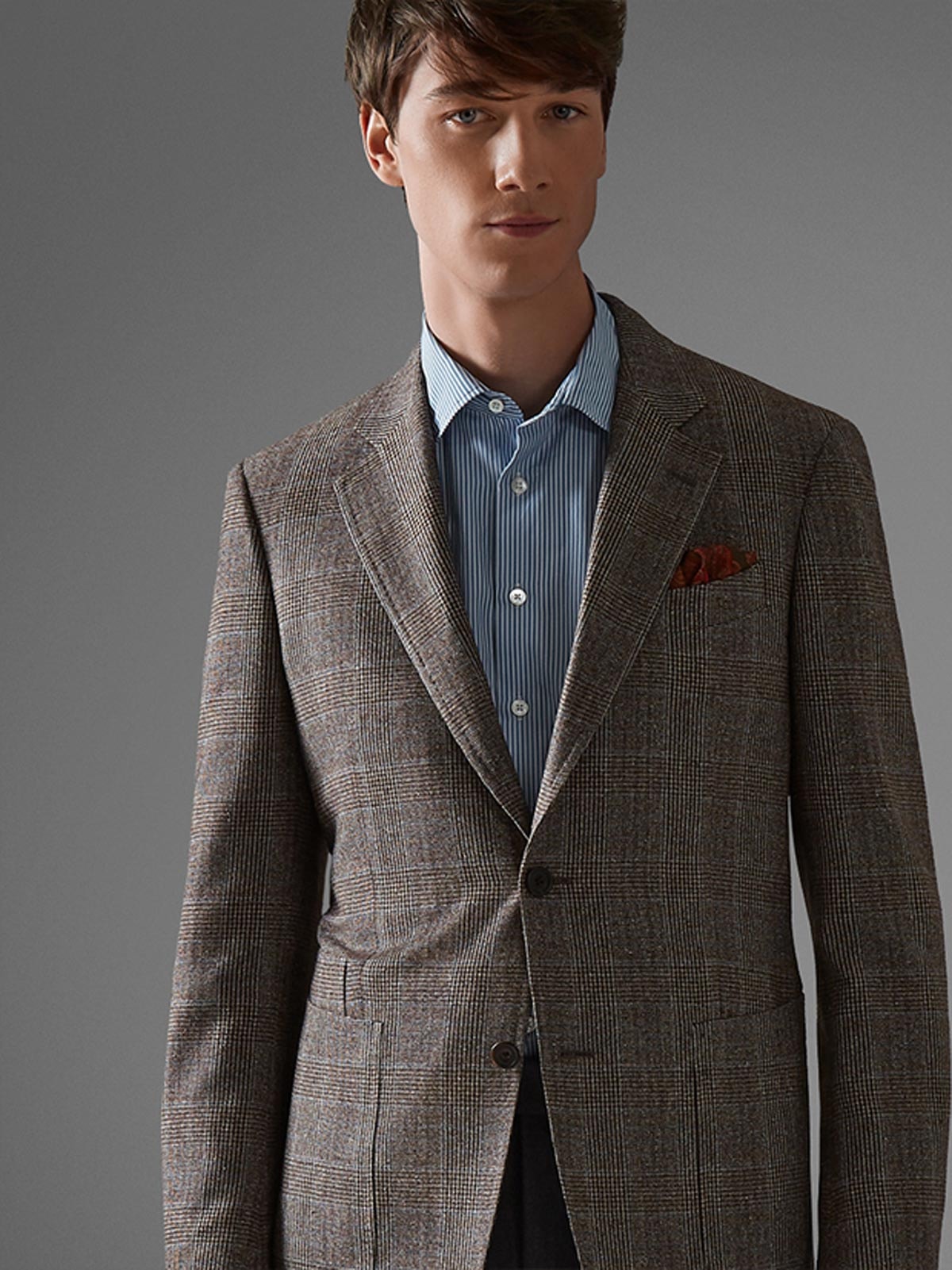 Pink Shirtmaker (formerly Thomas Pink) was founded in London in 1984 by the Mullen brothers and rebranded in November 2018 to reconnect to its history in shirts. Luxury French Group LVMH acquired the brand in full in 2003.