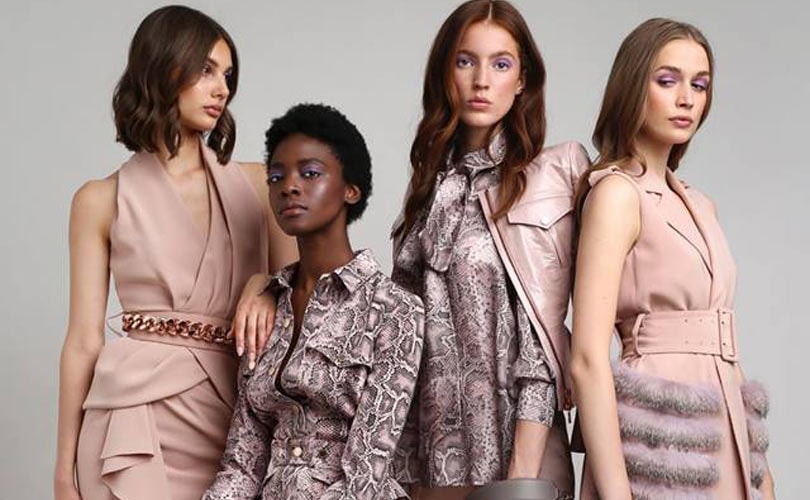 Luxury British brand Ralph & Russo is set to expand its business properties in May by relocating its atelier space and head office to White City, London.

The new 30,000 square foot space within the MediaWorks building in White City Plac is almost twice the size of its current atelier, and will be joining the likes of Yoox Net-a-Porter, the BBC and the Royal College of Art.

“We are excited to be moving our atelier to a much larger space and look forward to joining such a dynamic community of creative businesses,” CEO Michael Russo said in a statement.

Founded by Tamara Ralph and Michael Russo in 2010, Ralph & Russo has dressed the likes of Princess Beatrice, Angelina Jolie and Beyoncé.

In 2013, the brand became a member of the Chambre Syndicale de la Haute Couture in Paris, the highest accolade in Haute Couture.