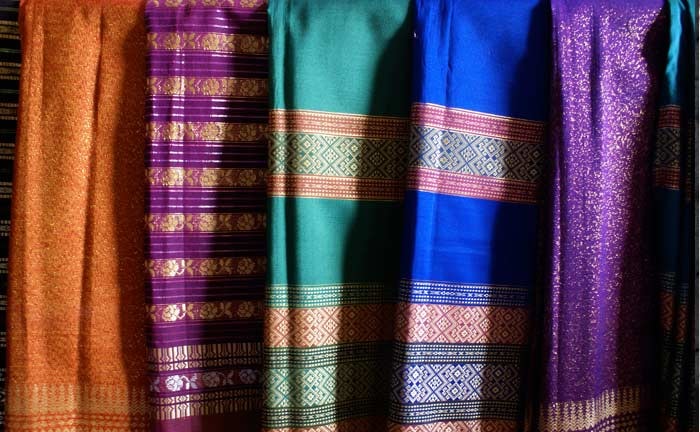 London - Vietnam has managed to squeeze past China to top the list of the most-preferred manufacturing locations for textile and apparel by companies across the globe, according to a recent report published by the Korea Trade-Investment Promotion Agency (KOTRA).

The country has potential to become the world's biggest textile producing centre following recent trade agreements signed by Vietnam. The Trans-Pacific Partnership (TPP) which was recently signed by Vietnam is likely to contribute greatly to this shift, as the agreement will see the country reduce 18,000 tariffs whilst fixing issues concerning the environment, labour, intellectual property and investment regulations.

In the report, KOTRA examined 31 of the most recent production plants established or transferred in the six most likely manufacturing base countries, such as Thailand, China, Malaysia, Vietnam and Mexico. From these plants, the most number of companies were found to have either already entered Vietnam or are in the process of moving into the country. From the factories which were transferring their production plants, 11 were preparing to move out of China and four were headed to Vietnam.

"Labour-intensive industries such as textile and apparel companies tend to favour Vietnam over China as the mainland no more offers a cheap workforce," said Jang Soo-young, Analyst at KOTRA to Fibre2Fashion. In addition, Vietnam is the only country which has maintained a consistent two-digit group rate within the textile and apparel sector.

In 2015, the country textile industry exported apparel worth a total of 27.3 billion US dollars and employed approximately 2.5 million workers, accounting for a fifth of all the new jobs established in the country.