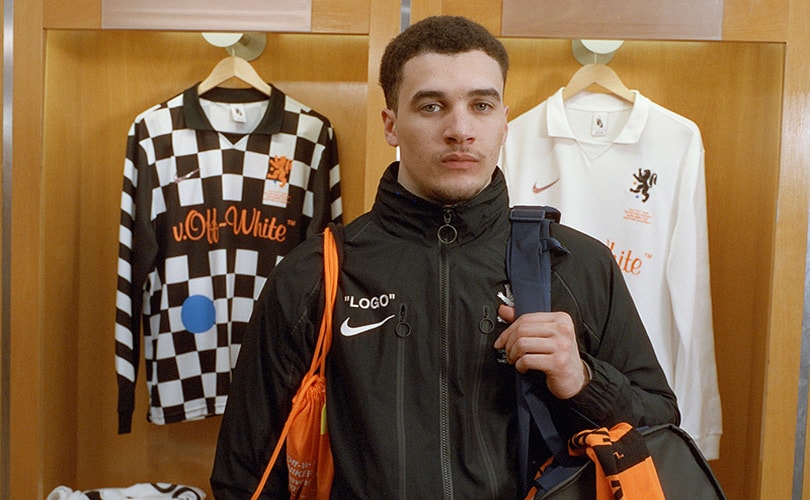 The pair are set to release the items ahead of the sporting event, which is set to kick off on June 14th in Russia.

Jones’ collection, titled Football reimagined, features pieces that are athletic yet edgy and offer a unique take on the field uniform.

“That whole punk era was all about proportions that gave power to the wearer. I was inspired by the idea of DIY of the time — cutting up and putting things back together — to create something new,” Jones said in a press release. 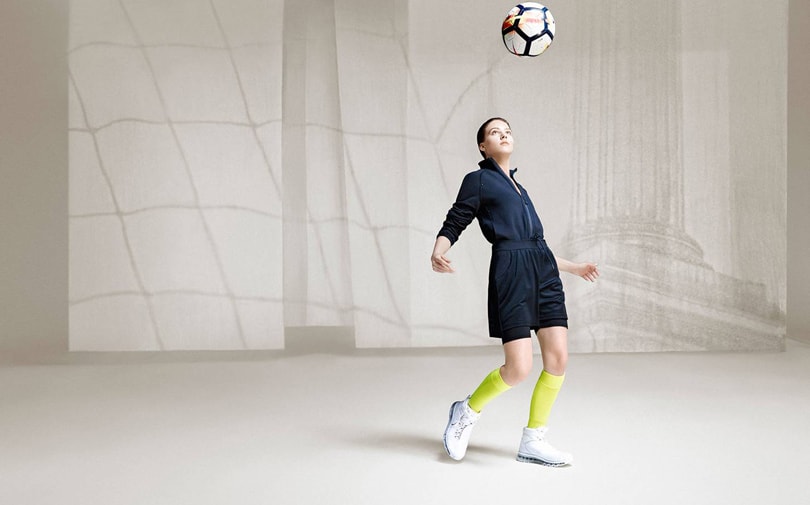 Jones was also inspired by his own appreciation for previous Nike brand designs.

“I was looking at the silhouette of the Mercurial along with my three favorite Nike shoes: The Footscape, the Vandal and the Air Max 97,” he said. “Combining these into one shoe is an homage to punk, but with a super-slick end product."

For Abloh, it was his love of football that motivated his Football, Mon Amour creation.

“The great thing about the vocabulary and history of football is that aesthetically it has its own look,” he adds. “I was always inspired by the way European teams have a sponsor printed over the chest. When I was working on this collection, I wanted to celebrate the different variants of typography.”