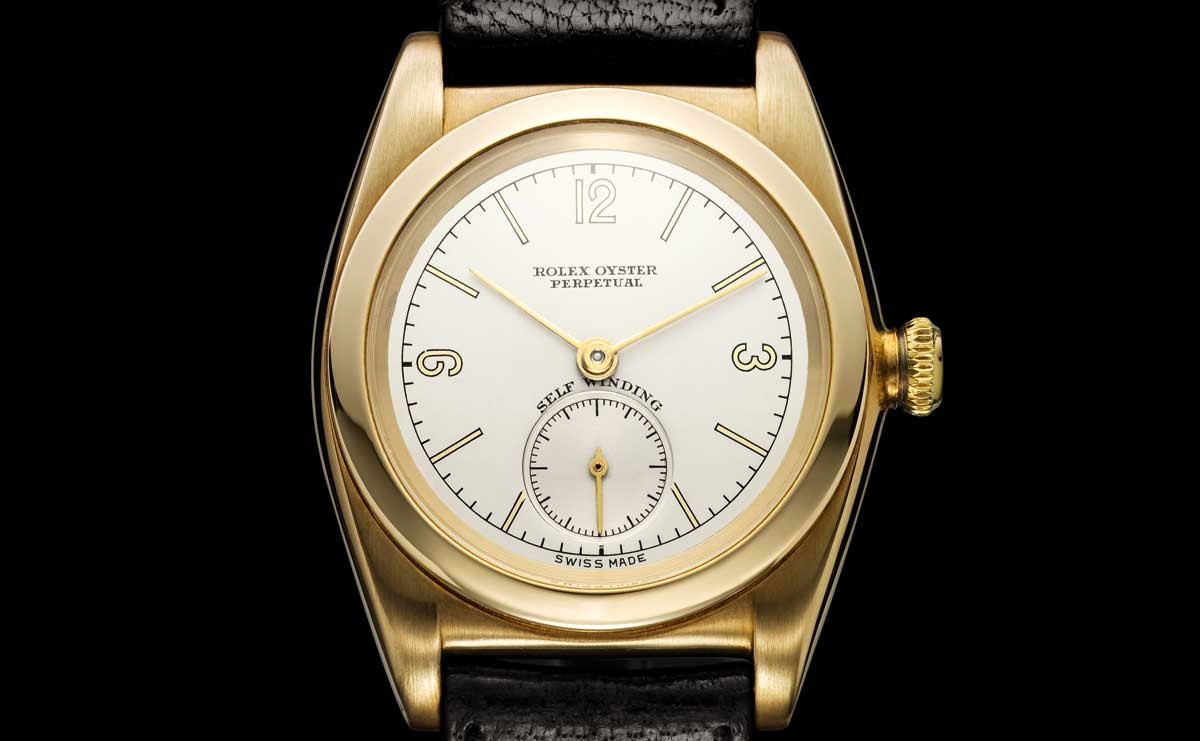 UK-based retailer Watches of Switzerland Group has reported a surge in pre-tax profits of 181 percent to 20.1 million pounds in the year to 28 April.

The company saw revenue climb 22.5 percent to 773.5 million pounds and a 10 percent rise in like-for like sales.

Watches of Switzerland chief executive Brian Duffy said in a statement: “We have continued our trajectory of strong, profitable growth in our core markets of the UK and the US with an increase in sales of 23 percent during the year. Current trading remains encouraging and we are confident of meeting the board’s expectations for the financial year ending April 2020.”

The company saw strong sales in the luxury watch category where they increased by 28.3 percent to 631.4 million pounds to account for 82 percent of revenue.

“We are the UK’s leading luxury watch retailer, hold a growing position in the US market, and operate in a highly attractive market in which demand for luxury watches generally outstrips supply. We are well positioned to deliver on our strategy and look forward to achieving continued growth in the year ahead,” Duffy added.

The company is owned by U.S.-based private equity firm Apollo Global Management and operates 125 shops in Britain. It also operates several standalone stores in the United States, including branches in Las Vegas and New York.

Watches of Switzerland Group told Reuters in April that it accounted for half of all Rolex sold in the UK in 2018.