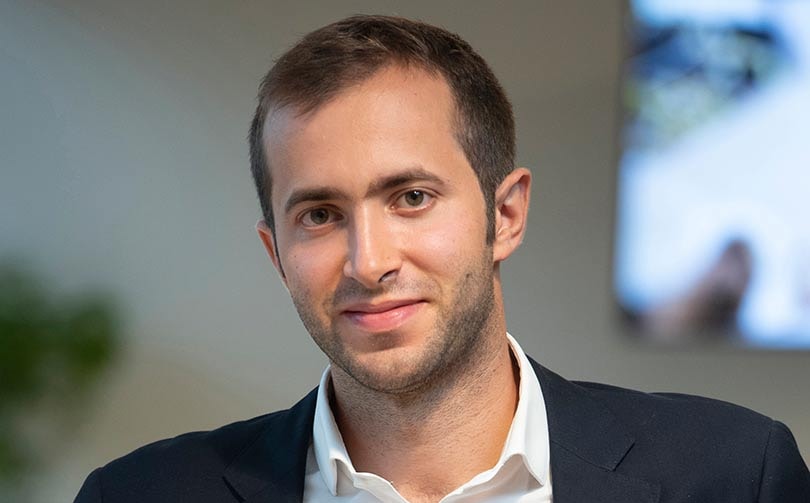 Alberto Racca is the new CEO of Miroglio SpA. As stated in a statement, the appointment, approved by the Board of Directors which met on 19 December, is part of the strengthening of the role of the parent company Miroglio spa as an industrial holding company, which began at the end of 2018 with the appointment of Filippo Ferrua Magliani as Chairman.

"The appointment of Alberto Racca as CEO completes the renewal process started at the end of last year," said Chairman Filippo Ferrua Magliani. "The holding company has the task of exercising an active shareholder role, allocating resources to the operating companies, selecting key people to whom responsibilities are assigned, and ensuring control over the implementation of strategies and management choices," stressed the company's management.

"The appointment of Alberto Racca as CEO completes the renewal process begun at the end of last year. This is an important strengthening for the action of the Board of Directors, which will have a professional figure able to ensure supervision and a managerial and strategic link with the activities of the main subsidiaries Miroglio Fashion and Miroglio Textile", said Chairman Filippo Ferrua Magliani.

Racca, joined the Miroglio Group in October 2018 as SpA strategy & transformation director. During these months he was responsible for strategic planning and portfolio management of subsidiaries. Graduated in Managerial Economics at the London School of Economics and Mba at the London Business school, the manager, continues the company's press release, has previously gained significant experience in McKinsey & Co. following corporate transformation projects and in Kkr-Pillarstone, participating in the definition of acquisition and investment plans and successful turnaround.

A few months ago the Miroglio SpA renewed its corporate visual identity, in line with the new "soul" of the SpA, a company characterized by a solid industrial culture, with an eye to the future and an international vision.

The first new element is the logo, "where the "M", an effective visual synthesis of the new brand, is inspired by the movement of the fabric inside the printing cylinders, an expression of a dynamic and constantly evolving reality. The colour chosen is blue, the colour of the ink, of the design, of the printing, which has always been present in the company logo, now revisited with a new chromatic declination that refers to lapis lazuli, a precious stone used by the most important artists and painters over the centuries. The only chromatic exception is Miroglio Fashion's logo, which maintains black and white to best enhance the identities of the individual brands", the management underlines in the note.

The font is derived from "Quirinus", a design by Fonderia Nebiolo, an ancient Turin industry specialized in typographic fonts, which for its characteristics of excellence and geographical location recalls the reality of Miroglio. The particular font has been revisited in a contemporary key, while preserving a historical flavour. The new logo is the basis of the renewed identity and the entire graphic design of Miroglio SpA, as well as the main subsidiaries, Miroglio Fashion and Miroglio Textile, for which customized and differentiated versions have been created. As for the new online look, both the SpA's website and those of the two main associated companies have been completely revised.

This article was originally published on FashionUnited.IT, translated and edited by Kelly Press.