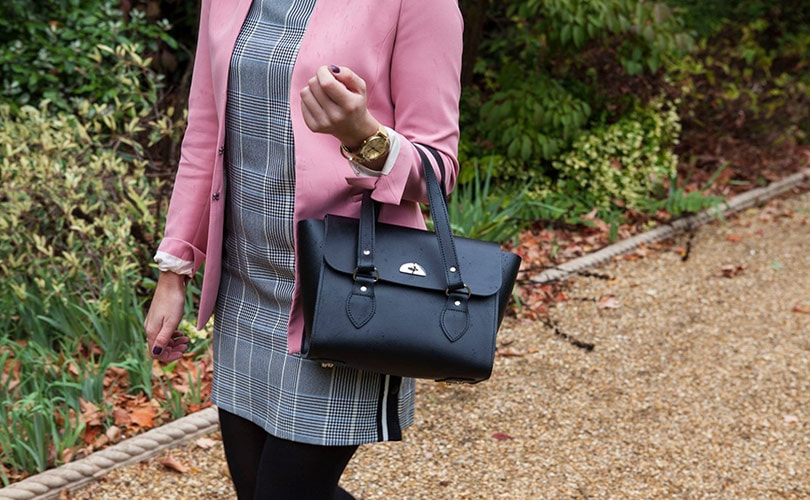 In celebration of its 10th birthday, Cambridge Satchel Company is set to relocate its London flagship store to 37 Neal Street in Seven Dials.

The store is planned to open on 23 February, will be the launch location of a new premium collection of leather handbags, called ‘Cambridge’, and will act as the company's new headquarters. Employees working at the current store will be moved to the new one when it's open.

“We have chosen Seven Dials as the location for our new flagship shop as we believe this is where we feel most at home,” the brand said in a statement. “Our new Neal Street flagship shop is midway between our first home and our previous James Street location, and we believe this is exactly where we should be. The streets are lined with eclectic independent brands that brim with creative atmosphere.”

Following the launch of its Chinese website last year, Cambridge Satchel has also announced a new trade partnership with digital marketing agency Web2Asia. “We view this partnership as a positive step in helping our brand strengthen and consolidate how we trade in Asia particularly China, regardless of the Brexit outcome export is vitally important to us as British manufacturers,” the brand added.

The Cambridge Satchel Company was founded in 2008 by Julie Deane and her mother Freda Thomas, with an investment of just 600 pounds. In 2013, the company opened its first store in London’s Short Gardens, which it later relocated to James Street, before opening a further four shops across the UK following quick expansion.