Customer dissatisfaction with online shopping at all time high

More than 78 percent of UK consumers said they would switch to an alternative retailer when shopping online if they had a negative ordering experience in the past, as customer dissatisfaction with online shopping and delivery services reaches an all time high.

This dissatisfaction with online services comes as online shopping continues to rise in the UK, according to the third annual JDA/Centiro Customer Pulse 2017 Report carried out by YouGov. A survey of more than 2,000 UK shoppers found that 56 percent of respondents had encountered issues with an online order over the last 12 months, which is an increase from the 53 percent in 2016.

What's more from these 42 percent said they experience late delivery and 37 percent claimed to have missed a delivery despite being at home on time. In addition, 25 percent failed to their order at all, while 24 percent said they received a damaged item. However the report reveals that customers are not just dissatisfied with home delivery services - a number of respondents also claimed to have experienced a number of problems with click & collect services. 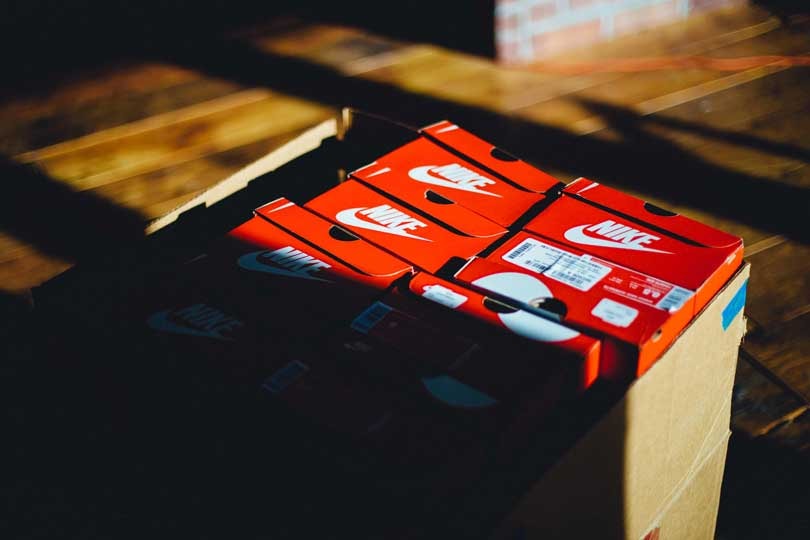 In spite of these complaints click & collect service usage remains high in the UK, with 54 percent of respondents using the delivery option over the last 12 months, with nearly a quarter of shoppers claiming to have made an additional purchase in store when picking up a click & collect order. The report also highlights customer returns, which remain a retail headache for many UK retailers.

“As the data shows, UK retailers face a challenge on several fronts when it comes to online shopping. Fulfillment and ‘last-mile’ issues continue to hinder retailers’ efforts at a time when consumers are becoming increasingly intolerant of poor service. Today’s shoppers expect retailers to offer a high-level of service across all channels – those retailers that fail to keep up with demand put themselves in serious danger of being left behind,” commented Jason Shorrock, vice president, retail strategy EMEA at JDA. “However, it does appear retailers’ continuing investments in Click & Collect are starting to pay off. Almost a third of UK adults made an additional purchase when visiting a store for a Click & Collect item, which demonstrates the new revenue streams that can open up when a customer sets foot in a physical store. In the online age, some might argue that footfall has lost some of the importance it once held, but these figures could signal the start of an about-face.”

In addition, the report also found that 33 percent of online shoppers returned up to two non-food items a year, with 25 percent returning three or more. The main reason for making a return among UK shoppers was because the item it did not fit their expectations (38 percent), followed by the item being faulty (25 percent), and ordering several alternatives to ensure one item fits well with the intention of returning the rest (17 percent)

“Effectively dealing with returns can’t be ignored. The research shows that for nearly two-thirds of consumers, the ease of being able to return items factors into who they shop online with,” added Niklas Hedin, CEO of Centiro. “Retailers need to see returns as another customer touchpoint, and a way to make a positive impression that engenders greater customer loyalty. It will be those retailers that offer a full-circle brand experience that will capture the larger share of customer wallets.”