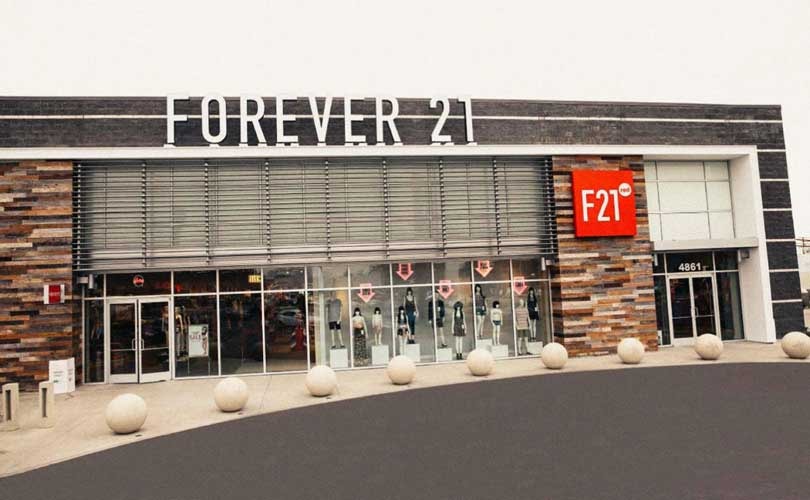 Forever 21 is celebrating their grand opening on March 28 this Saturday. Forever 21 is opening two new Germany stores with a new store concept entitled “F21 Red.” The new concept has not yet been introduced in the European market.

The new concept focus is on affordable basics that come in a wide range of color and variations of styles. “With F21 Red, we are able to greater amounts of the most popular styles in stock to have,” said Linda Chang, vice president of merchandising of Forever 21. 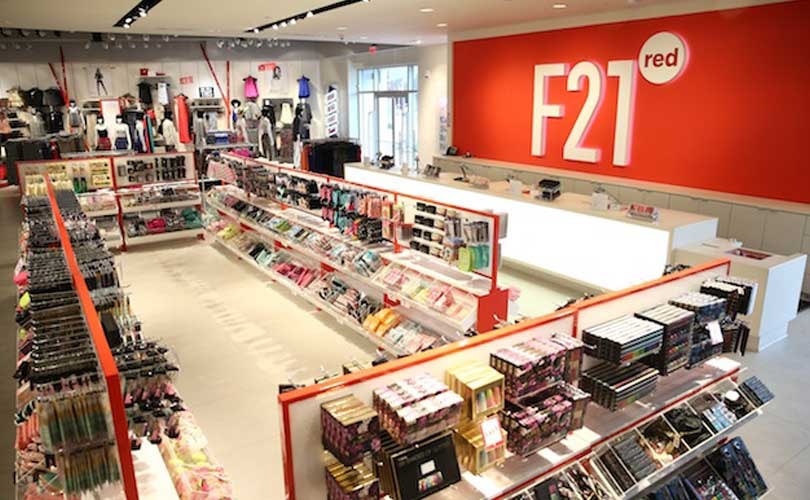 With F21 Red, Forever 21 is able to “maintain our low entry prices, just as you would expect from Forever 21,” said Chang. The first F21 Red shop originated in South Gate, California in May 2014. The 18,000 square feet store offered a larger selection of starting price points including 1.80 dollar cami’s and 7.80 for women’s denim.

Forever 21, headquartered in Los Angeles, is a retailer with men and women’s apparel and accessories. The retailer currently operates over 600 stores in the United States. Forever 21 also has international stores in Canada, China, Europe, Hong Kong, India and many other countries.