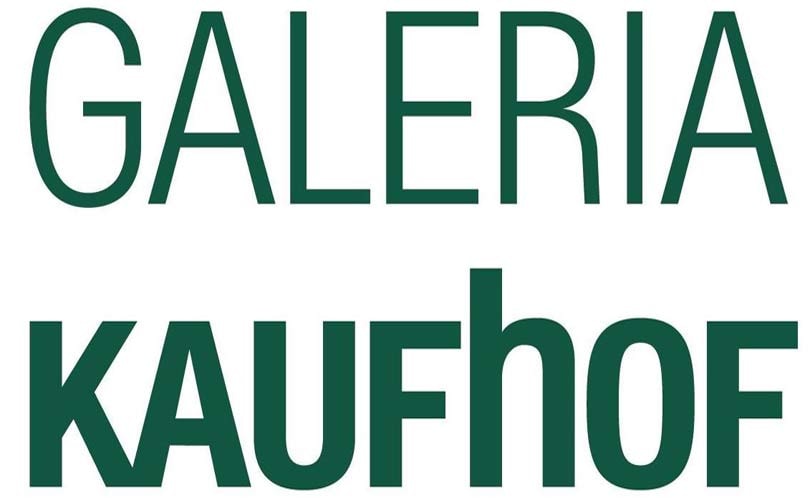 Saks said on Wednesday they received “an incomplete, non-binding and unsolicited offer with no evidence of financing” from Signa Holding GmbH to buy its German Kaufhof business, just two years after purchasing the chain. It said the board would review the offer “in due course.” HBC has until November 15 to reply to the offer.

Although a deal would help bring HBC closer to relieving some of its debt, it would also shrink some of their business in Europe. Currently, about a third of HBC's revenue comes from Europe.

While the deal would be a blessing for HBC in some ways, there are still many issues the company is facing. They are currently searching for a new CEO after Gerald Storch's abrupt resignation, and they also facing massive job cuts.

Signa's bid is valued at 3 billion euros according to Bloomberg. HBC originally purchased Galeria Kaufman for for 2.49 billion euros.

Signa has long been eyeing Galeria Kaufman, and had originally tried to purchase it in 2015, but was beat to the purchase line by HBC.