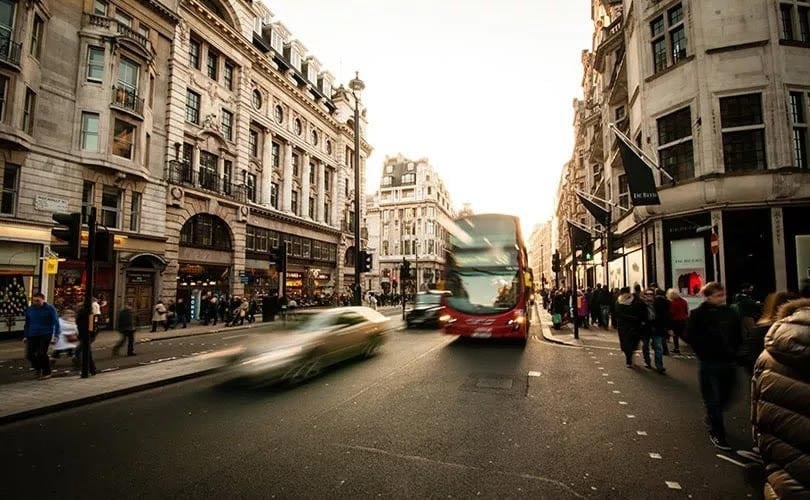 Over half of British retailers have no Brexit plans

Despite three years passing since the EU referendum, over half (57 percent) of British retailers still have no plans in place for Brexit, according to a survey of 200 British retail decision-makers by Global-e, the cross-border e-commerce solutions provider, in conjunction with Censuswide.

Since the 2016 referendum, a third of retailers have experienced a fall in sales in the UK and the research reveals that the ongoing uncertainty, has left over half (54 percent) of retailers with a range of Brexit concerns.

Half of retailers (49 percent) anticipate a collapse in consumer confidence in the UK post-Brexit, while 43 percent anticipate difficulty in sourcing products or goods and over a third (34 percent) will even consider rationing in the event of stock shortages. Regardless of the outcome, 43 percent of UK retailers say they will have to raise prices post-Brexit.

Overall, 52 percent of retailers are concerned that their business will be impacted negatively by currency fluctuations post-Brexit. Many retailers that sell cross-border have benefited from a weak pound that makes UK products more appealing to shoppers overseas, but the weaker the pound, the more expensive imported raw materials will be.

However, 39 percent of the retailers surveyed anticipate a decrease in sales to the European Economic Area (EEA) after Brexit and over 50 percent stated that they don’t know the tariffs that their EEA consumers will have to pay after UK leaves the EU, suggesting that the attractive prices created by the weak pound may be offset by additional duties and taxes.

One of the biggest concerns is the whether the delayed Brexit date of October 31 will directly impacting Christmas trading online, with 38 percent expressing that the delay poses a “significant risk” to retail performance over the fourth quarter and will affect online trading.

Nir Debbi, co-founder and chief marketing officer of Global-e, said in a statement: “While many British retailers still have no formal Brexit plans in place, our survey shows that retail leaders are acutely aware of the issues their businesses face in the wake of Britain leaving the EU. The government has set a formal date for Britain’s exit, which unfortunately falls right before peak trading – a vital time in the year for the sector, adding an additional layer of concern.

“However, our survey shows that retailers that sell internationally have actually experienced an increase in sales, defying the Brexit gloom and showing that the wider industry is confident when it comes to international growth.”