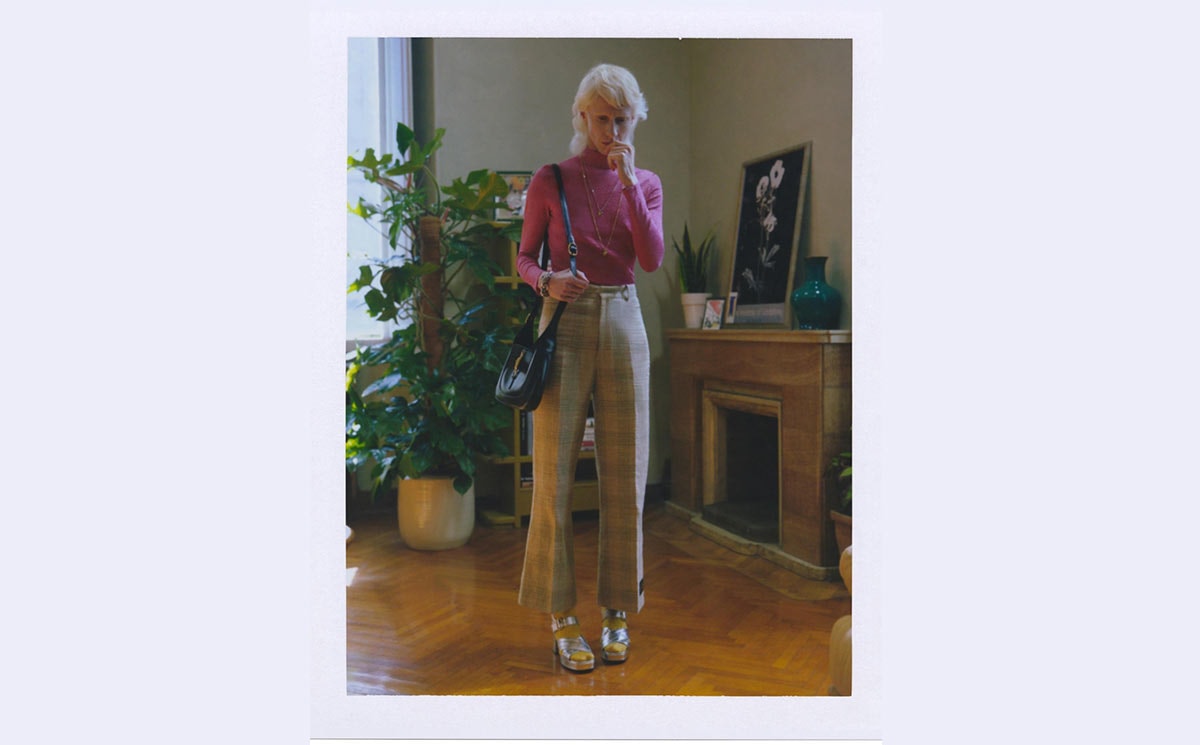 In this video, Gucci presents episode one of its seven-part short film series called the ‘Ouverture of something that never ended’ directed by Gus Van Sant and Gucci’s creative director, Alessandro Michele.

The series will show the new collection by Alessandro Michele and stars actress Silvia Calderoni. The collection will also be presented during the GucciFest fashion and film festival from November 16-22.

Watch episode one below.