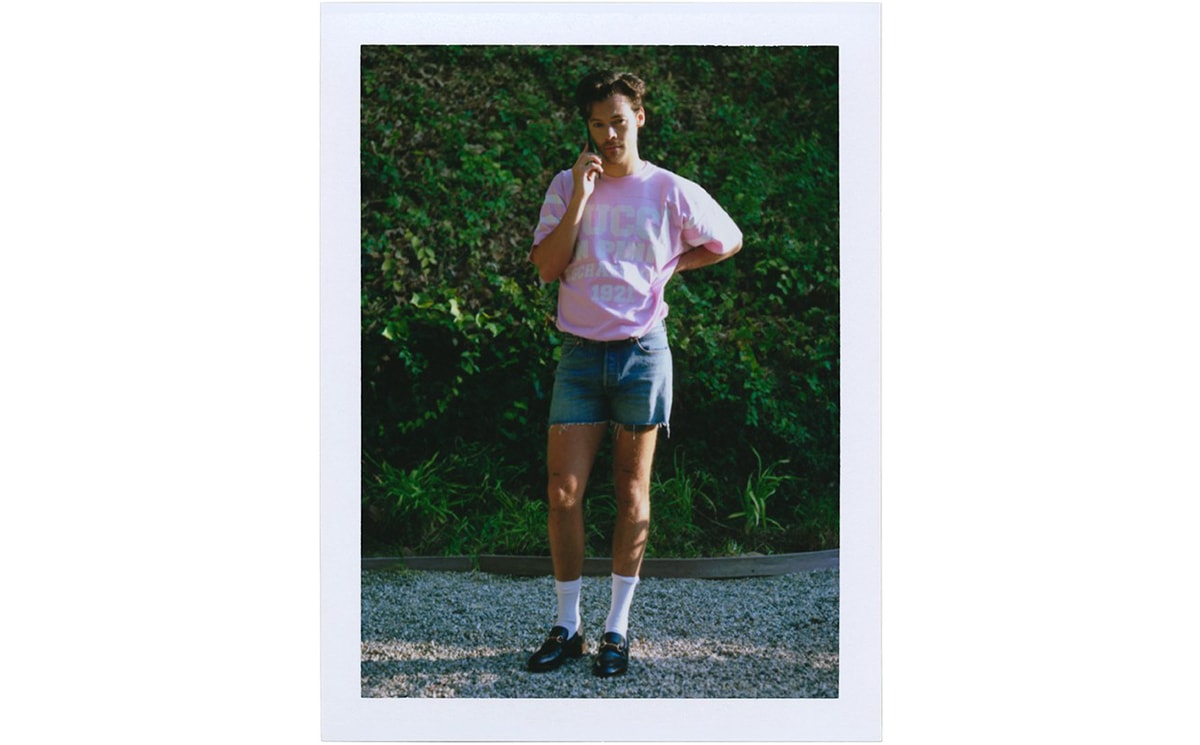 The seven-part series will show the new collection by Alessandro Michele and stars actress Silvia Calderoni. The collection will also be presented during the GucciFest fashion and film festival from November 16-22.