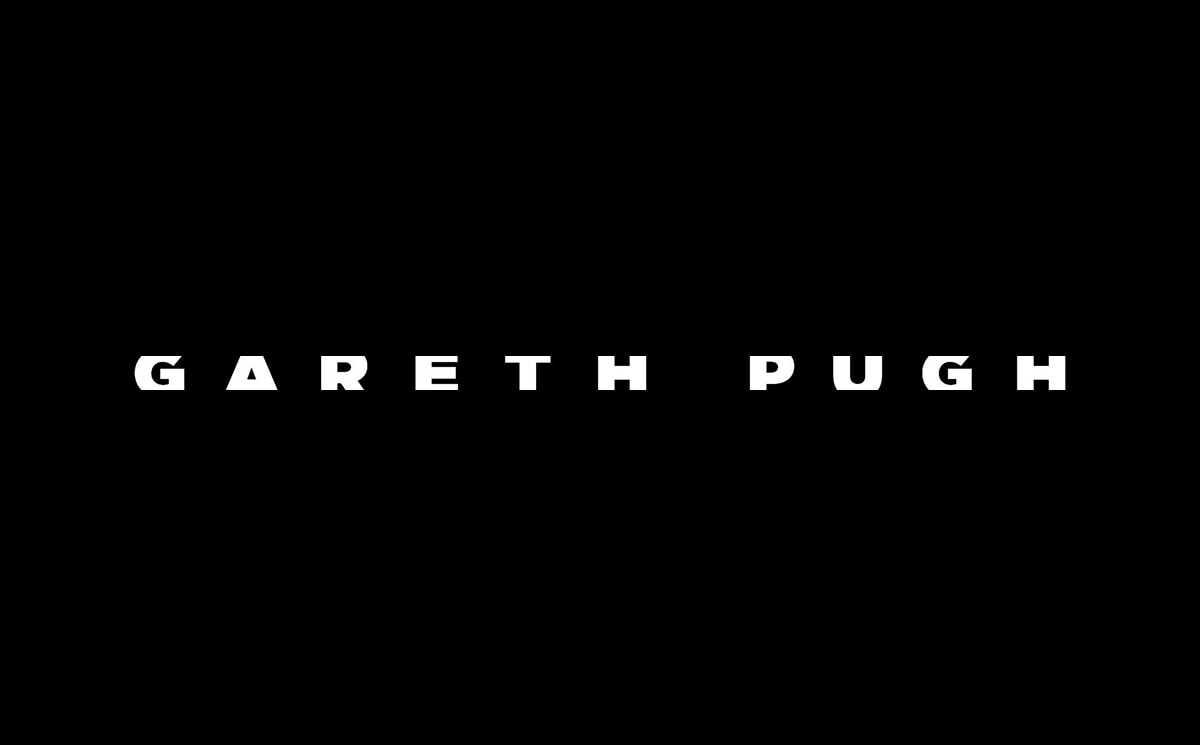 FEATURING AN ALL-NEW COLLECTION PRESENTED VIA A ‘VISUAL CONCEPT ALBUM’, A FEATURE-LENGTH DOCUMENTARY AND A LIVE EXHIBITION AT CHRISTIE’S LONDON

16 SEPTEMBER 2020 — From visionary British fashion designer Gareth Pugh comes a major new creative project titled ‘The Reconstruction,’ launching September 16th and running across London Fashion Week. The body of work marks Pugh’s return to fashion week, and is built around the designer’s first collection since buying back his trademark in March 2020.

Celebrating the eternal interplay between fashion, music and film, for the first time a runway collection will be presented as a “visual concept album.” Featuring 13 iconic looks inspired by 13 iconic songs, the collection has been captured in 13 stills and 13 explosive fashion film shorts - shot by globally renowned fashion image-maker Nick Knight. An accompanying series of breathtaking virtual landscapes comes courtesy of pioneering digital artist Jon Emmony.

The inspiration behind the collection – fashion’s new “frontierland” – is explored in a feature-length fashion documentary written by Pugh’s husband and Creative Co-Director Carson McColl. The documentary will be unveiled via YouTube Premieres at 5pm today.

“Naomi Klein speaks about the idea that in times of crisis, seemingly impossible ideas become possible… Right now, there are no rules. There are no limits. We are being offered an opportunity to invent the future.”
– Gareth Pugh

Intended not only as a dazzling visual tour-de-force, but also as a radical statement of solidarity, this project is an entirely non-profit venture, with all proceeds going to Refuge. None of the looks will be for sale: instead they have been re-imagined via a jersey capsule collection featuring a series of prints designed by Pugh in collaboration with emerging designer Melissa Mehrtens. The limited-edition collection which will launch alongside the art project’s release; sold online (RRP £75) in an exclusive partnership with HIT + RUN - a new online retail platform promoting a zero-waste model.

Fundraising for Refuge will also be driven by ticket sales to an accompanying live exhibition – featuring key looks from the collection, accompanied by Knight’s imagery – taking place at Christie’s London across London Fashion Week. Tickets are priced at £10.

In support of The Reconstruction, Pugh’s long standing collaborators, M·A·C Cosmetics, launch a supporting virtual beauty campaign today. The project amplifies the artistry within the visual album, as well as the two brands’ shared ideals of culture and community. As part of M·A·C’s commitment to communicating the power of fashion in inspiring everyday beauty, the brand invited five emerging talent and taste-makers, including Ana Takahashi (lead make-up artist) herself, to take inspiration from the original makeup designs and recreate them on themselves, translating them into everyday wear. Today, Instagram filters of each of the talents' final looks will go live on the M·A·C UK Instagram channel. Customers will be able to ‘swipe-up’ to purchase an exclusive virtual bundle of each of the five makeup looks on the M·A·C Cosmetics site.