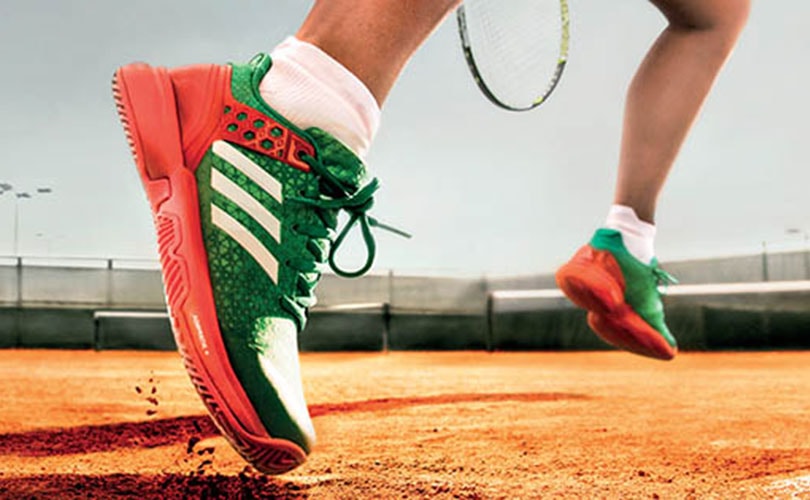 Adidas fails to extend three-stripe trademark in the EU

Adidas has received a blow from the European Union General Court, which ruled that “three parallel equidistant stripes of equal width applied to the product in whichever direction” do not constitute a distinctive mark throughout the EU and, therefore, do not qualify for legal protection. They’re echoing an earlier decision by the European Intellectual Property Office (EUIPO).

It all started with Adidas’ decade-long legal dispute with Belgium’s Shoe Branding Europe, which launched a shoe with two stripes sloping the opposite direction to those on Adidas’ shoes. Although the EU General Court ruled that Shoe Branding’s stripes were indeed too similar to those of Adidas, the German brand subsequently attempted to keep other brands from making a similar move. The company filed for trademark protection in 2014, arguing that three stripes, regardless of direction, have acquired a distinctive character in Europe.

According to European law, marks cannot be protected unless they are recognized as a distinct feature throughout all of the EU's 28 countries. Adidas submitted market surveys in which customers associated the brand with the three stripes, however those studies were only conducted in five European countries.

“In today’s judgment, the General Court upholds the annulment decision, dismissing the action brought by adidas against the EUIPO decision”, said the Court in a press release published yesterday. “EUIPO did not commit an error of assessment in finding that Adidas had not proved that the mark at issue had been used throughout the territory of the European Union and that it had acquired, in the whole of that territory, distinctive character following the use which had been made of it”.

The company, whose three-striped logo is already trademarked, can still appeal the decision and take it to the Higher Court of Justice of the EU.