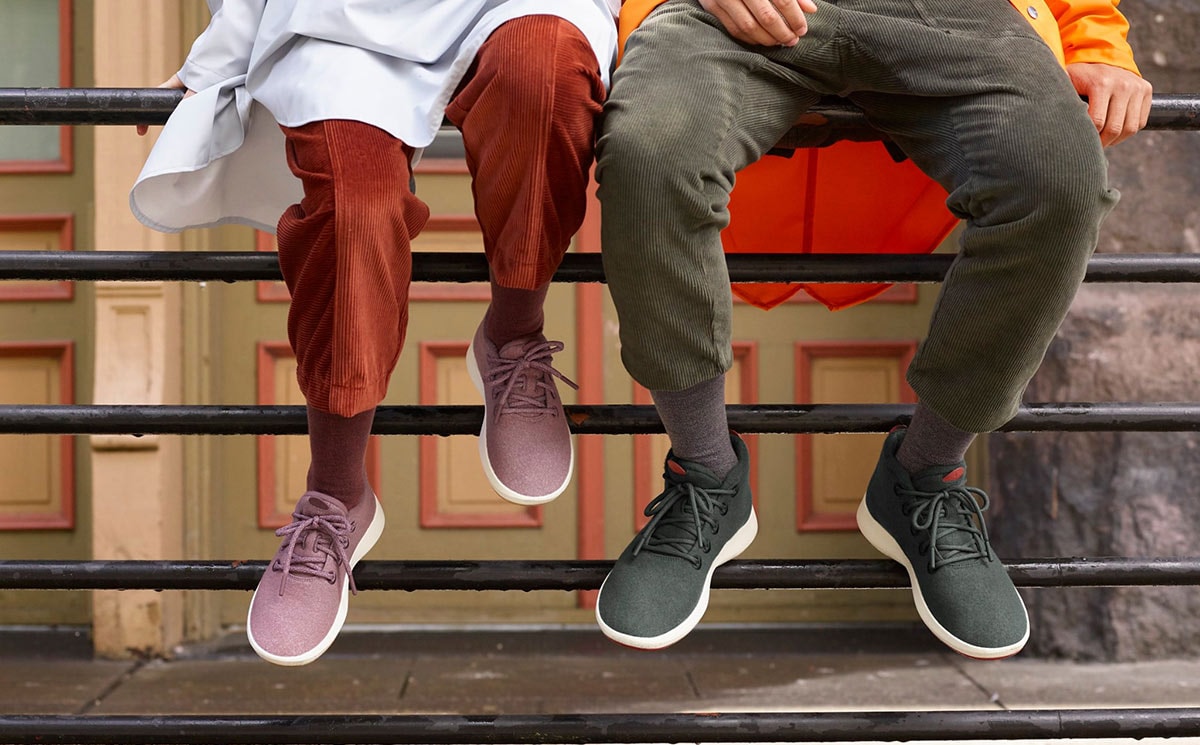 All about Allbirds’ debut on Singles' Day

“Instead of relying on cheap, polluting synthetics, we utilize natural materials like New Zealand merino wool, Brazilian sugarcane and South African eucalyptus,” said Joey Zwillinger, co-founder and co-CEO of Allbirdswith Tim Brown. “While we understand this is a crowded retail time, we also see huge potential to leverage Tmall to educate shoppers on the Allbirds ethos and our commitment to making ‘better things in a better way,” stressed Zwinllinger during a conversation with Alibaba’s media hub.

“Today, Chinese consumers are in pursuit of richer experiences and quality of life. They want to show their uniqueness in more distinct and personalized ways,” he said. “More Chinese consumers, especially younger consumers, prefer to build their social circles through shared interests and topics and have more trust in the evaluation and recommendations from others. As a brand, we need to take a new approach to keep them interested.”

Allbirds leverages Tmall, for example, to not only sell products but to build brand awareness in distinctly Chinese ways. For example, the last month brand tried live streaming for the first time to better engage consumers and amplify storytelling for its recent “Materialistic” campaign, which encouraged people to rethink consumption and reflect on the source and impact of the products they buy. In recent years, live streaming has grown into one of the most important ways to reach Chinese consumers.

“We were thrilled to see how Chinese online consumers respond and the types of discussions that surfaced as a result,” Zwillinger said, advancing that his brand will soon take on further collaboration opportunities with the Tmall Innovation Center, a dedicated product-development unit, to explore more analytics-driven and tactical solutions tailored to Chinese consumers.

“We’re just getting started in China,” he said. “The market has been a leader in the evolving retail landscape, which makes it an excellent fit for our brand’s creative ethos.”

Allbirds officially launched in 2016 with a direct-to-consumer model and quickly gained a following in Silicon Valley, including Google co-founder Larry Page and former Twitter CEO Dick Costolo. Actor and environmental activist Leonardo DiCaprio became an investor. By October 2018, Allbirds had sold a stake to investors at a reported valuation of 1.4 billion dollars. The brand has since expanded to 18 countries around the world, including China.