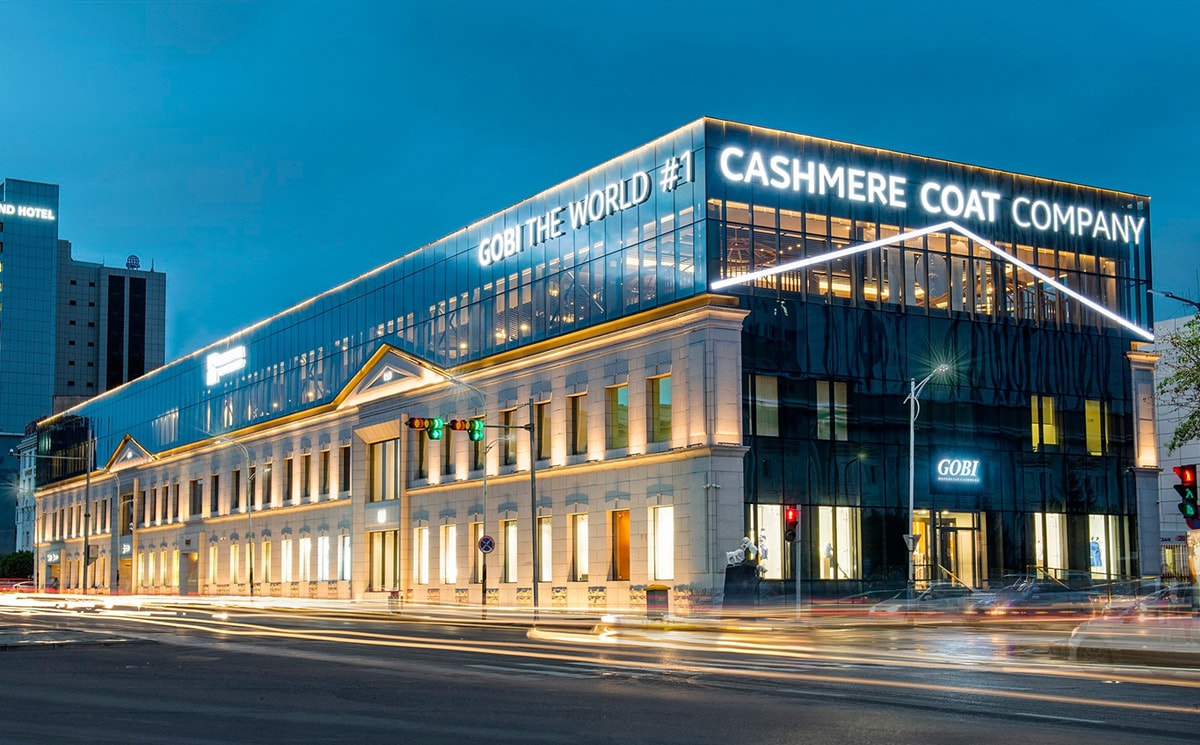 As demand for cashmere plummets, Mongolian herders take the hit

Mongolia, a leading supplier for global cashmere, has seen demand for its luxury fibers plummet during the coronavirus pandemic.

Sales fell near 70 percent as Chinese traders and Western shoppers have been isolated and businesses and factories closed.

Khatant International, a Mongolian wool processor, said clients have been cancelling order across the board. Chief Executive Bayarmaa Byambaa told the Nikkei Asian Review: My partners in Italy don’t talk about business or price at all. All they say is, ‘Stay healthy then we will meet someday.’”

Currently over 40 percent of the world’s cashmere originates from Mongolia, but the country’s herders, traders and processors depend on Chinese buyers who purchase more than 80 percent of their wool for further processing into sweaters, scarves and other clothes, reports the Asian Review.

The country trades approximately 265 million euros of cashmere annually, processing only 15 percent of cashmere domestically; the remaining 85 percent is exported. The primary global destination of processed cashmere is Italy.

Cashmere production is at high rates is not sustainable

According to the American Association for the Advancement of Science (AAAS) Mongolia’s grasslands are under increasing threat from overgrazing and climate change.

Multiple studies over the past decade have shown that the once lush Mongolian steppe, an expanse twice the size of Texas that is one of the world’s largest remaining grasslands, is slowly turning into a desert. An estimated 70 percent of all the grazing lands in the country are considered degraded to some degree. But a consortium of researchers is hoping data from space could help herders on the ground lighten their impact.

Few goats, better cashmere One way to lessen the environmental impact is to convince herders to keep fewer goats. They might do so if their animals produced better cashmere, which would fetch higher prices.

The Wildlife Conservation Society’s (WCS) Sustainable Cashmere project may offer part of the solution. It aims to help herders breed better goats by providing them with in vitro fertilization and superior sperm; offering free veterinary care; and instilling better management practices, such as regularly combing the animals. It also encourages herders to negotiate prices directly with clothing manufacturers, potentially cutting out the Chinese middlemen who control the cashmere market.

For now, supply is outweighing demand.