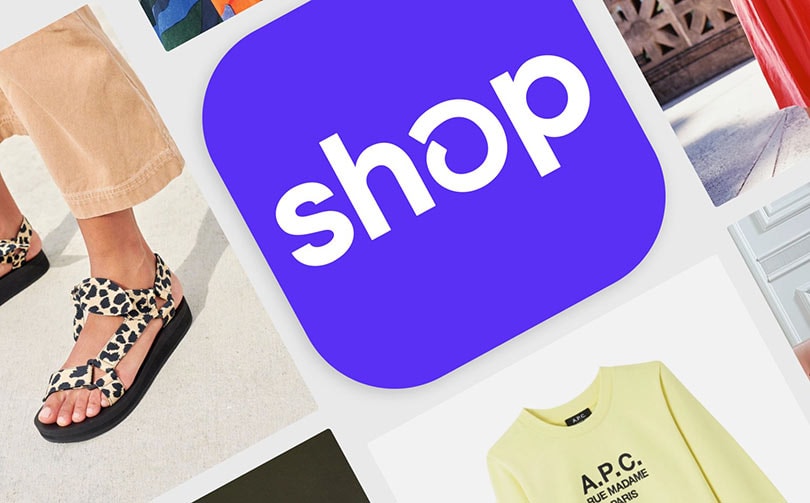 Shopify in the first quarter of 2020 saw a 47 percent jump in revenue to 470 million dollars. While many businesses are fighting to stay operational during the coronavirus crisis, retailers are turning to the Canadian e-commerce platform to build their digital sales channels.

“The vast majority of people are employed by small businesses, and they struggle the most during a crisis,” said Tobi Lütke, Shopify’s CEO. “The spread of COVID-19 is going to be a tough time for all entrepreneurs. We are working as fast as we can to support our merchants by re-tooling our products to help them adapt to this new reality. Our goal is that, because Shopify exists, more entrepreneurs and small businesses will get through this.”

“Now more than ever, Shopify needs to be there for our merchants, so our focus during these challenging times is to help solve their immediate pain points,” said Amy Shapero, Shopify’s CFO. “We are well positioned to help our merchants, particularly given the accelerated shift to online commerce. Our strong balance sheet provides us with the flexibility to continue investing in the right merchant-first initiatives, supporting our merchants’ success now and well into the future.”

Lütke said people are still spending. Retailers who were forced to close their physical stores were able to make up 94 per cent of the sales volumes online that they had lost from in-store transactions from mid-March to late-April, reported the Financial Times.

Sales of clothing recovered in April

Sales of clothing, which saw a drop in demand mid-March, recovered later that month and into April. “It is unclear how sustainable consumer spending levels will be in this uncertain economic environment,” Shopify said.

New stores created on the Shopify platform grew 62 percent between March 13, 2020 and April 24, 2020 compared to the prior six weeks, driven by the shift of commerce to online as well as by the extension of the free trial period on standard plans from 14 days to 90 days.

While this increase includes both first-time entrepreneurs as well as established sellers, it is unclear how many in this cohort will sustainably generate sales, which is the primary determinant of merchant longevity on our platform. New store creations represents merchants who have provided billing information, which also allows them to start selling.

Shopify said it introduced a number of initiatives to support its merchants during the pandemic, including extending a 90-day free trial for all new standard plan signups, making giftcards available to all merchants, introducing local pickup and delivery and resources on where to secure government funding.

Shopify currently powers over 1 million brands and companies in over 175 countries. The platform is headquartered in Ottawa, Canada.