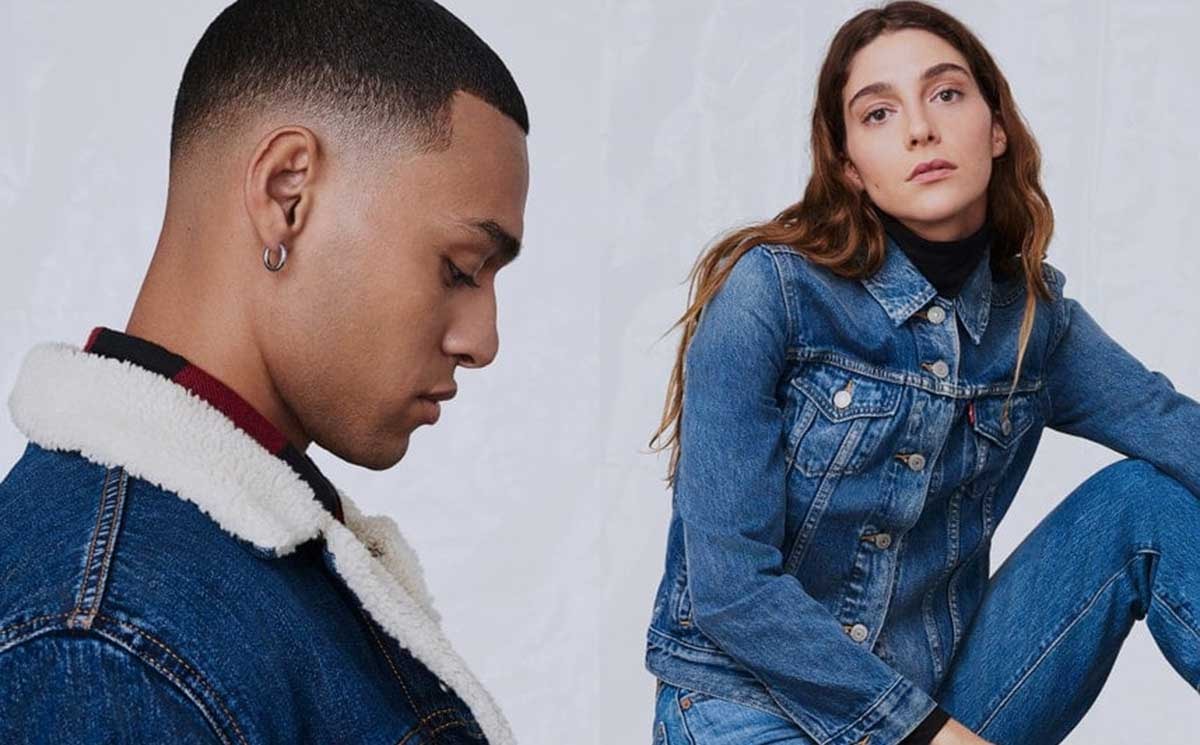 Beales, the department store that began trading in Bournemouth in 1881 and has 23 shops, has announced it will cut 32 head office jobs after it entered into administration.

The company announced there will be no immediate store closures as the chain hopes to find a suitable buyer for the business.

Will Wright and Steve Absolom from KPMG Restructuring were appointed as joint administrators to Beale on 21 January 2020. The sells a range of furniture, fashion, toys and cosmetics and employs circa 1,052 members of staff. On its homepage a notice of liquidation states all stock held by its stores must go.

Wright, partner at KPMG and joint administrator, said at the time of administration: “For over a hundred years, Beales has been a stalwart of the high street in market towns up and down the UK, but like countless similar retailers, has found trading in recent times to be incredibly tough.”

“With the impact of high rents and rates exacerbated by disappointing trading over the Christmas period, and extensive discussions around additional investment proving unsuccessful, there were no other available options but to place the company into administration.”

“Over the coming weeks, we will endeavour to continue to operate all stores as a going concern while we assess options for the business, including dealing with prospective interested parties.”