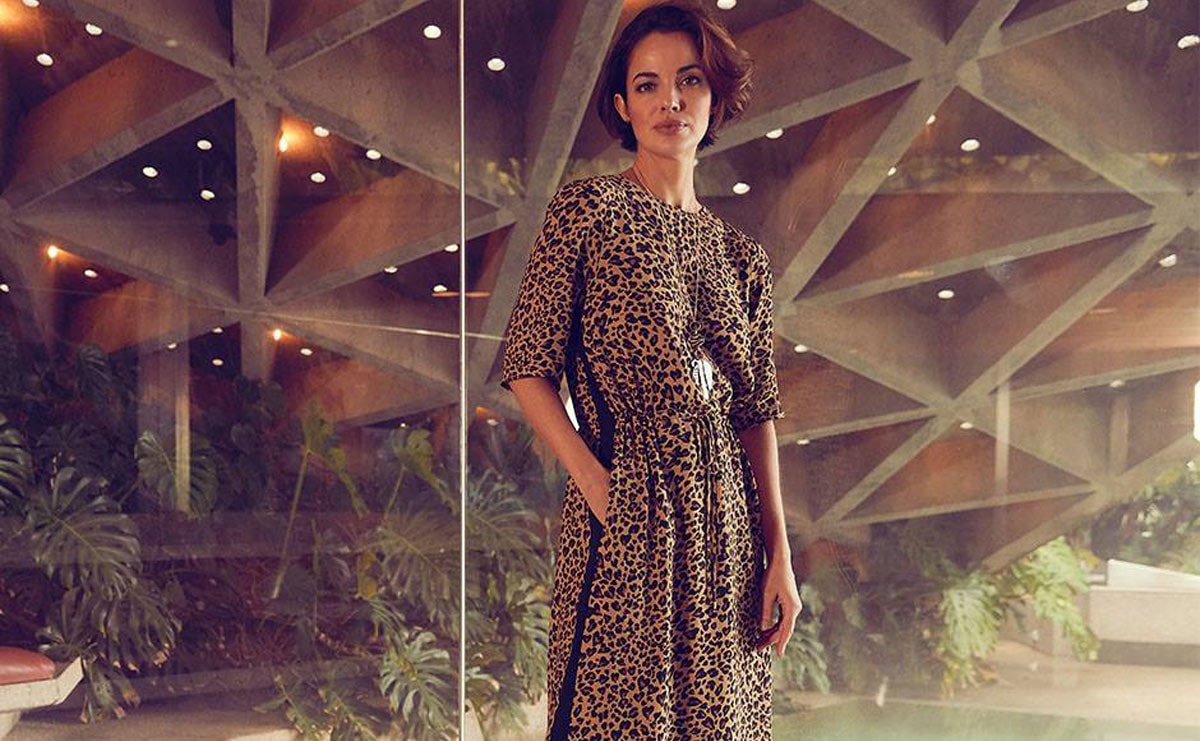 Bonmarché has said that a takeover bid made by Edinburgh Woollen Mill owner Philip Day “materially undervalues" the retailer and "its future prospects.”

Earlier in April, Day bought a 52.4 percent stake in the retailer via his Dubai-based investment vehicle, Spectre, triggering a mandatory takeover bid for the company. At 11.445p per share, Day’s offer valued the chain at around 5.7 million pounds.

A statement released by Bonmarché on Friday said: “The Board of Bonmarché, having reviewed the announcement of 2 April 2019 concerning the mandatory cash offer of 11.445 pence per Bonmarché share (the "Mandatory Cash Offer"), considers that the Mandatory Cash Offer materially undervalues Bonmarché and its future prospects.”

In the statement, Bonmarché also informed shareholders that it “had been planning a number of cost reduction actions across the group” which it planned to implement “shortly”. The company added that it would be writing to shareholders with a formal response to the offer once it had been posted by Spectre, and that in the meantime shareholders are “strongly advised to take no action in relation to their Bonmarché shares.”

Bonmarché, which currently employs approximately 1,900 full-time equivalent people according to its website, released its third profit warning in six months in March, announcing that it expected underlying PBT losses to be between 5 to 6 million pounds.