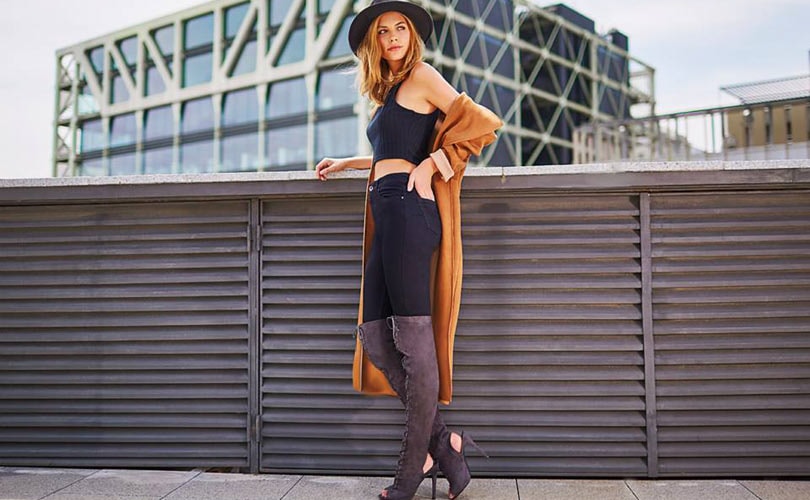 UK-based e-tailer Boohoo has announced that it “continues to trade comfortably in line with market expectations” following record Black Friday sales in November.

The news comes in the same week that online retailer Asos issued a profit warning, announcing a drop in sales during the key sales month of November.

Last month Boohoo was accused by the BBC watchdog programme Watchdog Live of breaking Advertising Standards Authority (ASA) rules through ‘misleading’ promotions on the brand’s website. Boohoo replied to the accusations in a statement saying that it had been in correspondence with the Committee of Advertising Practice (CAP) who had “confirmed that the matter is closed and there will be no further action.”

Boohoo Group said it will provide a full update for the four month trading period to 31 December on 15 January, 2019.