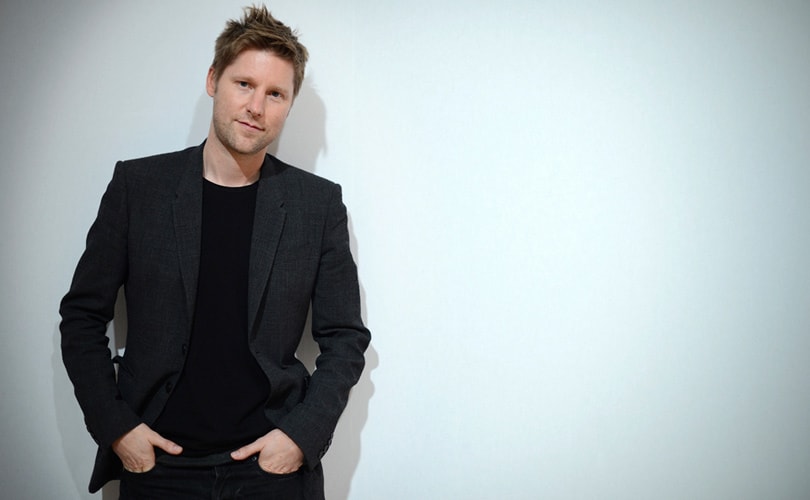 New York - Christopher Bailey, CEO of British luxury label Burberry, will be receiving a pay cut along with several other employees at the company. The news regarding the pay cuts comes after it was forecasted that Burberry would see a second year decline in sales due to weakness in Asia. Bonuses and longterm-share incentives will be cut by 46.5 million dollars collectively according to a conference call Burberry CFO Carol Fairweather had with Business of Fashion.

The company will also be trimming costs like travel by around 30 million dollars. Upon the announcement of the news, Burberry's shares fell as much as 13 percent, the biggest decline they've seen since 2012.

Bailey, who receives a salary of over 11 million dollars, has his work cut out for him as 30 percent of Burberry's profits come from China. While the luxury goods market is struggling in Asia, Burberry is being hit particularly hard because their presence in other countries like Japan where shopping is still booming isn't as strong.

Bailey, who also serves as Burberry's chief creative officer, is now being looked at negatively compared to his predecessor Angela Ahrendts who doubled sales at Burberry during her eight year tenure. Shareholders are displeased that Burberry's shares have fallen below the level they were trading at when Bailey first took the helm.

A representative for Burberry did not immediately reply for comment when further asked about their shareholders reaction to the news.