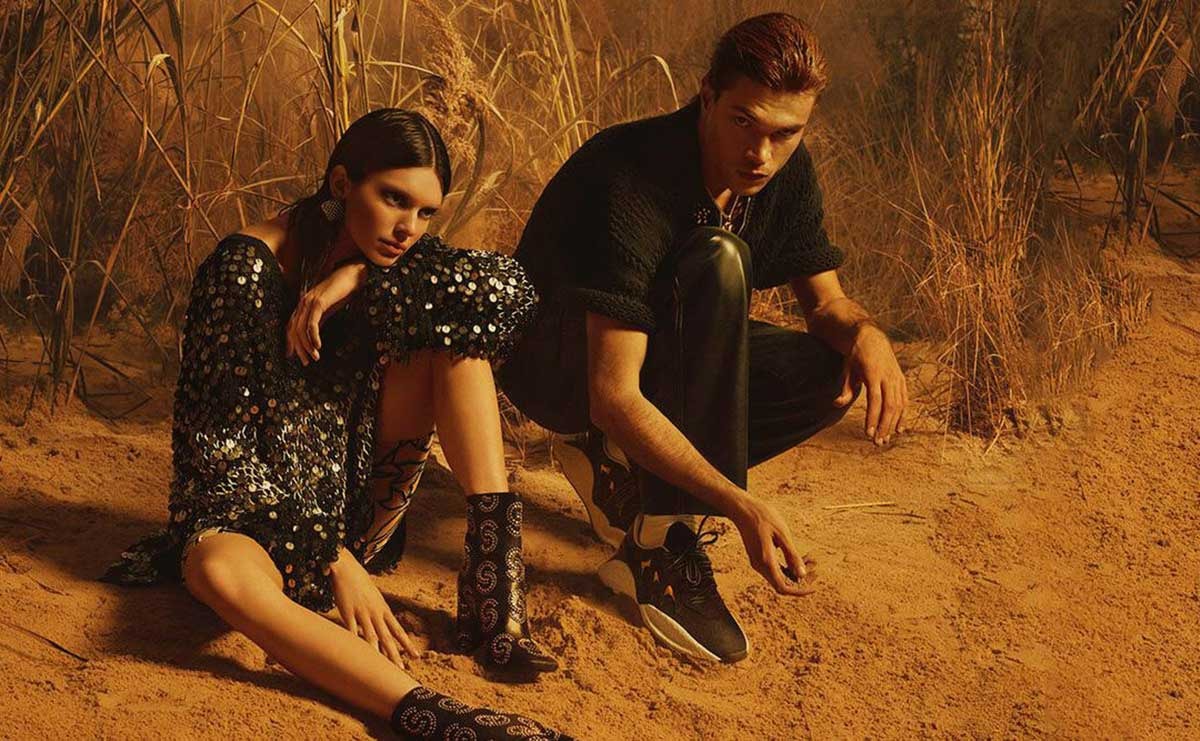 Ailing Italian fashion group Roberto Cavalli on Friday will have some answers as to its future fate. The deadline for companies aiming to acquire the Florentine retailer and submit their bids is 14 June. In April the company was granted 120 days of creditor protection from the Milanese courts, allowing Cavalli time to restructure its debts and find a new investor.

According to Italian newspaper Il Sole 24 Ore, there should be at least four offers on the table, including Diesel founder Renzo Rosso, US group Bluestar Alliance, Persian Gulf Damac, and Apeiron Management, a company operating in the private equity sector. In January Forbes speculated Philipp Plein could be a potential buyer.

Earlier this year the group began liquidating its North American operations with a view to corporate restructuring. According to Bebeez, the total debt to be covered to date is 105 million euros, of which about 47 million owed to banks and the rest to suppliers and other creditors.

In March Cavalli’s Creative Director Paul Surridge exited the company, stating he wished to “focus on other projects.” The following day the company announced the closure of its American operations.

Since 2015 the Cavalli Group is controlled by Italian private equity company Clessidra, and who currently have 90 percent stake in the business.