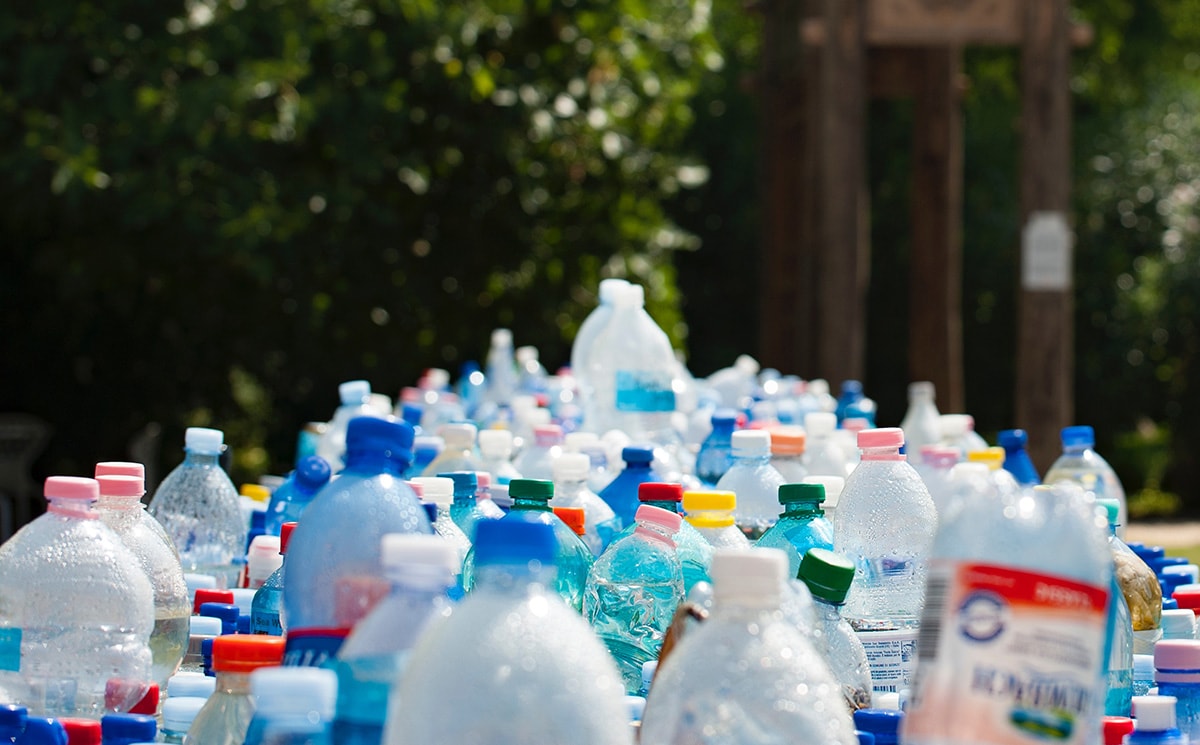 We have all seen the images of plastic waste such as carrier bags and drinks bottles polluting our oceans, but it is less well known that another, major source of this pollution is the clothing we wear.

Around 60 per cent of the materials that are used to make clothes are made from man-made fibres such as polyester, acrylic and nylon, which are favoured for being lightweight, durable, versatile and most importantly, affordable. However, every times these clothes are washed, they shed tiny plastic fibres, so called microplastics - defined as particles of plastic fragment smaller than 5mm -, a problem which has been identified as a major contributor to the pollution of oceans and a hazard not only to marine ecosystems and the environment, but also to human health. According to studies, 35% of microplastics found in the oceans can be attributed to the washing of synthetic garments as these micro particles are not captured or filtered by washing machines or the wastewater treatment plants. Toxic substances adhere to surface plastics and when they reach the ocean, marine wildlife such as fish ingest them, and ultimately humans further up the food chain. Currently there are no industry-wide standards or regulations on textile-related microplastics release, and it is therefore challenging for the industry to measure the real impact and scope of the problem and find meaningful solutions.

In a bid to better address the microplastics issue, product testing specialist Eurofins Softlines & Leather, which delivers comprehensive quality, safety and sustainability solutions for textiles and footwear buyers and suppliers, has developed a method to quantify garment fibre shed in the domestic laundry process. During simulated laundry cycles, samples undergo single to multiple washes in a controlled environment whereby liquid is filtered to collect residue for analysis. Eurofins Softlines & Leather has published the results of the test methods in a White Paper titled “Microplastics from textile sources – Understanding the characteristics of microplastic shedding from simulated domestic laundry through quantification”. Based on close to 600 samples that have been assessed, key findings include: 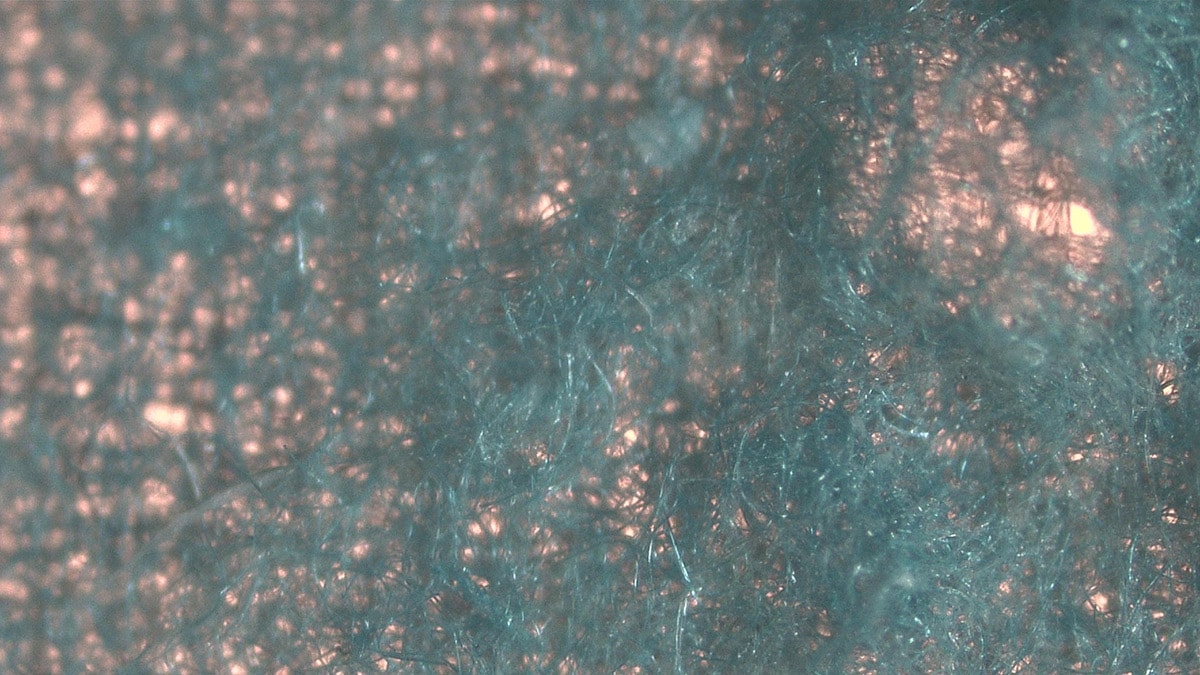 The paper, it is hoped, will support the development of impactful solutions to this microscopic challenge. “The shedding of microplastics from textiles to oceans is a big source of concern. Textiles production has always been cited as a highly polluting industry, and over the last 10 to 15 years the fashion sector has put a lot of effort and resources into improving the environmental performance of its raw materials, manufacturing processes and final products. A big part of the shedding of microplastics, however, is on the after-sales product lifecycle side, which has as yet not been explored enough”, says Javier Trócoli Llorens, Global Technical Leader Softlines, Toys & Childcare at Eurofins Softlines & Leather. “However, for the fashion industry to consider its environmental performance, it needs to comprehensively think about the impacts of the products on the environment on the consumer side, too. Sustainability is mentioned by almost everyone now, therefore looking at the full lifecycle from supply chain to consumption is a key parameter”, he adds. According to Trócoli Llorens, this problem does not only exist in fashion garments, but also textiles in general, including home textiles such as bedding, linen, towels and robes, all of which shed microplastics during laundry. Eurofins Softlines & Leather’s method to quantify the shedding of microplastics could hopefully offer more insights for the industry. “The main problem is that the current lack of methods also means a lack of information and data. If we’re unable to measure the problem and the improvements made, it makes everything less effective. Without a full picture of the problem, the solutions might not be focused enough to properly address the root causes,” says Trócoli Llorens. “Our method provides information to be able to quantify the issue and may help in finding a solution, which will have a positive impact not only from a consumer perspective, but primarily from an environmental one. It is now more important than ever for industry players to take serious action against microplastics pollution.”

The White Paper can be downloaded here for free.