US watchmaking group Fossil is acquiring the wearable tech firm Misfit for 260 million dollars as it ramps up efforts for connected watches and other gadgets.

The deal announced late Thursday gives Fossil, which sells in some 150 countries, a tech platform created by former Microsoft researcher Sonny Vu and onetime Apple chief executive John Sculley. "We have a significant opportunity to add technology and connectivity across our platform of watches and accessories," said Kosta Kartsotis, chief executive of Fossil Group. 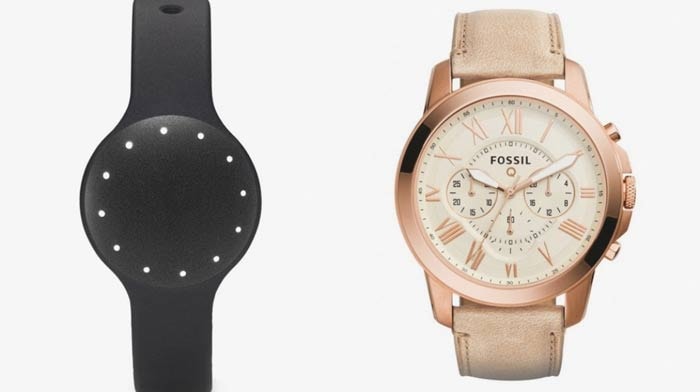 "With the acquisition of Misfit, Fossil Group will be uniquely positioned to lead the convergence of style and technology and to become the fashion gateway to the high-growth wearable technology and connected device markets." The news comes amid a rush into wearables led by Apple, Samsung and other tech companies seeking to get in on the new lifestyle trend.

The move will allow Fossil to "own a technology platform that has already solved many of the hardest problems in wearables, including battery life," according to a statement by the two firms. It will enable Fossil to create a line of smartwatches, fitness trackers and other wearables. Vu will become president and chief technology officer of connected devices for Fossil Group upon completion of the deal.

"We fundamentally believe consumers care about both technical functionality and fashionable design. In fact, one without the other is simply not enough," said Greg McKelvey, chief strategy and digital officer of Fossil. (AFP)