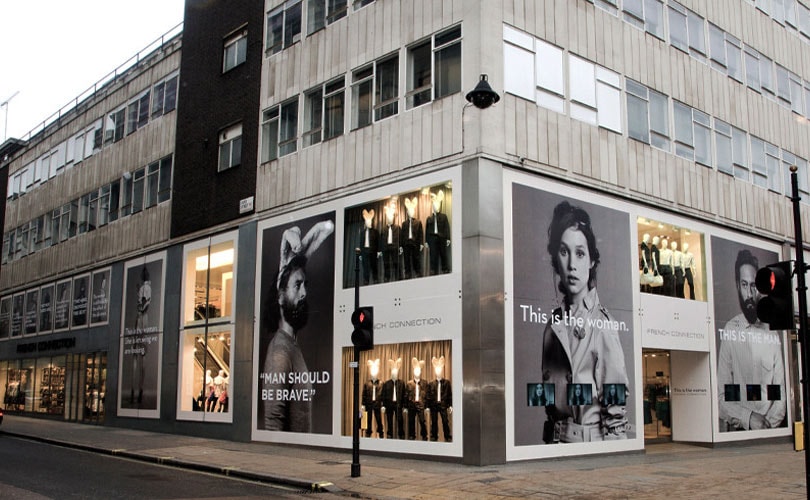 The government has stepped up once more and named & shamed 48 additional firms, which include the likes of French Connection and Footlocker, for failing to pay all members of staff the National Minimum wage, which currently stands at 6.50 pounds per hour for 21 year olds and over. The news comes not long after the the government published a list earlier this year of firms which had been exposed by the Department for Business, Innovation and Skills for underpaying certain staff, which included Swedish fast-fashion giant ​H&M​​.​

Altogether the 48 companies named by the government, which span sectors including the fashion, publishing and retail industry, owe employees a total of 162,000 pounds and currently face fines of up to 67,000 pounds. The accused firms have been given 28 days to respond to the allegations. High street fashion retailer French Connection UK, London reportedly owe 16,436.05 pounds to 367 employees, whilst Freedom Sportsline, which trades under the name of Foot Locker owe 16,718.25 pounds to 601 workers. Another fashion firm, The Clothing Works in Corby, which has ceased trading, is said to have neglect to pay 38 workers 17,007.08 pounds.​

A spokesman for French Connection has stepped forward and made a statement in regards to their accusations, saying that the failure to pay their staff the minimum wage was regrettable but added that the amounts owed to employees were small in the majority of the cases. "French Connection co-operated fully with HMRC in assessing the amounts involved and paid the arrears at the earliest possible opportunity. French Connection fully supports the UK Government's minimum wage legislation and we are apologising to our staff for the inconvenience," he added. 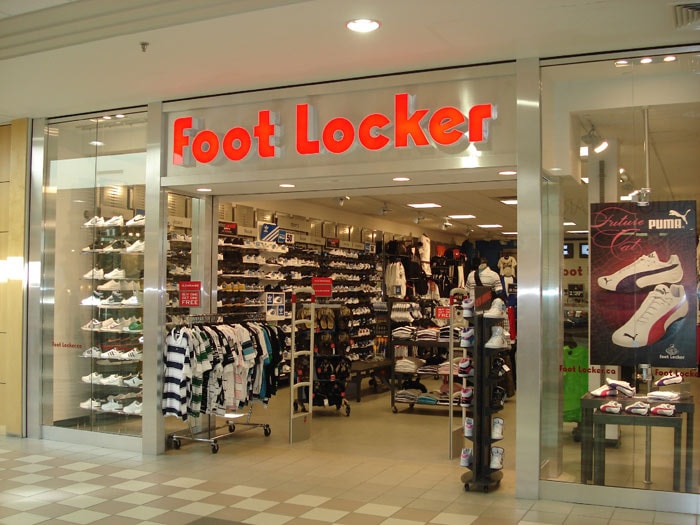 Following the revised regulations of October 2013, in which the Government revised rules which made it legal to publicly name companies who had been founds to breach wage laws, a total of 201 companies have been accused wage theft after investigations carried out by Her Majesty's Revenue and Customs (HMRC), with the total arrears of over 635,000 pounds exposed and total fines of over 248,000 pounds issued. "There’s no excuse for companies that don’t pay staff the wages they're entitled to – whether by wilfully breaking the law, or making irresponsible mistakes," commented Business Minister Jo Swinson. "The government is protecting workers by cracking down on employers who ignore minimum wage rules." ​

"In addition to naming and shaming, we've increased the penalty fines and boosted the resources available to investigate non-compliance." The government also announced last week that the National Minimum Wage will increase by 0.20 pence an hour to 6.70 pounds for adults from October onwards this year. Wages for those between the ages of 18 and 20 currently stands at 5.13​ pounds​ an hour and 3.79 per hour for 16 to 17 year olds, with apprentices being paid a minimum of 2.73 pounds per hour.​ The rate for 18 to 20 year olds will increase by 12 pence an hour, for 16 to 17 year olds by 8 pence and the ​apprentice rate will increase by 57 pence​.

This increase marks the largest real-term increase to the National Minimum Wage since 2007, ​ and will see over 1.4 million ​of​ the UK's lowest-paid​ employees benefit​ from the change. Companies who fail to pay their employees the minimum wage may be subject to fines of up to 20,000 pounds. ​