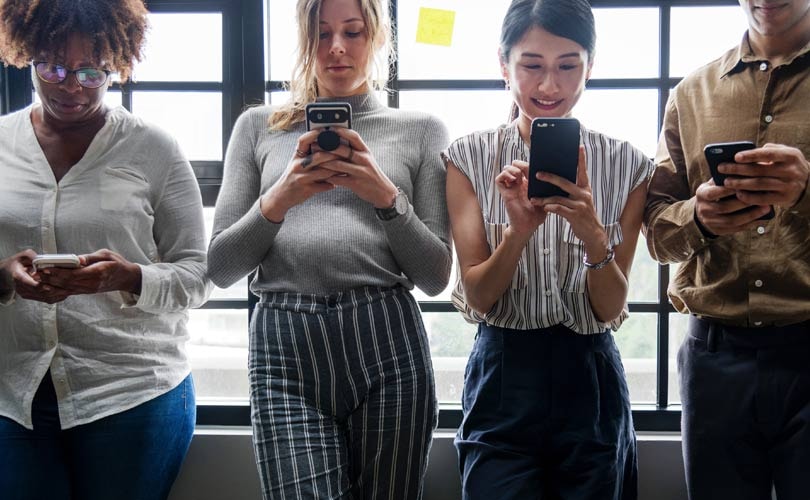 London - The Competition and Markets Authority (CMA) has launched an investigation into concerns that social media influencers are not properly declaring when they have been paid, or otherwise rewarded, to endorse goods or services.

As part of its investigation, the CMA has written to a range of celebrities and social media influencers to gather more information about their posts to “better understand the nature of the business agreements they have in place with brands”.

In a statement, the CMA stated that the investigation is considering the extent to which influencers are clearly and accurately identifying any commercial relationships, and whether people are being misled.

This comes after it added that it has already seen examples of posts which have appeared to promote or endorse products without clearly stating if it been paid for or offer the celebrity’s personal opinion on the benefit of a product without clearly disclosing if they are being paid by the brand.

George Lusty, the CMA’s senior director for consumer protection, said in a statement: “Social media stars can have a big influence on what their followers do and buy. If people see clothes, cosmetics, a car, or a holiday being plugged by someone they admire, they might be swayed into buying it.

If the investigation finds practices that break consumer protection law, it can take enforcement action, the UK’s primary competition and consumer authority stated.

In addition, the government body is also asking the public to share their experiences and report on the products they’ve bought as a result of endorsement by a social media influencer or celebrity.

Influencer marketing has been under the CMA’s radar for a while and this investigation follows its earlier work from 2016 considering online reviews and endorsements. As part of that review, the CMA accepted undertakings from four companies to ensure that online advertising is clearly labelled or otherwise identified so that it is distinguishable from the opinions of bloggers or journalists.

The key piece of consumer protection legislation relevant to the CMA’s investigation is the Consumer Protection from Unfair Trading Regulations 2008 (CPRs). Amongst other requirements it is a banned practice to use editorial content in the media to promote a product where a trader has paid for the promotion without making that clear in the content or by images or sounds clearly identifiable to the consumer.

Concluding the CMA’s press statement it added that it is working closely with the Advertising Standards Authority (ASA), the UK’s independent regulator of advertising across all media. In March 2018, the ASA issued a call for evidence to find out more about what types of labels to help people to understand when the online content they see, hear and interact with is advertising.