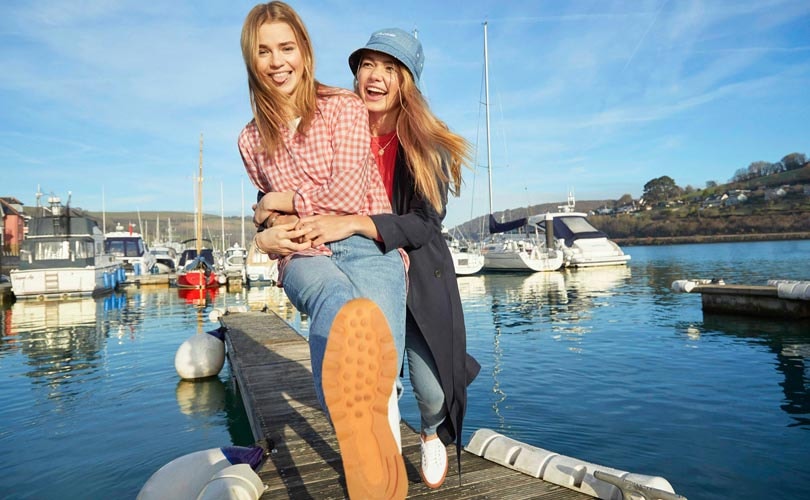 For the year to January 28, 2019, UK-based clothing retailer Jack Wills reported a marginal 1.1 percent decline in sales to 129.3 million pounds.

However, in a filing with the Companies House UK, the company said, gross margin earned on sales declined by 50.98 percent and Ebitda before exceptional items was a loss of 7.5 million pounds compared to profit of 6.3 million pounds in 2017.

“It is true that 2017/18 was a challenging year for Jack Wills but the business has moved on significantly since then. The improved processes and tighter financial disciplines we have put in place helped halve the EBITDA loss for 2018/19,” a Jack Wills spokesperson said in a statement.

“Looking forward, Jack Wills recently completed a significant refinancing, with continued support from our major shareholder, BlueGem. This puts us on a firm footing as we seek to return to sustainable growth by improving our product range and re-engaging with customers via the right channels.”

The company opened 12 new stores during the year under review and closed one, while three were refitted.