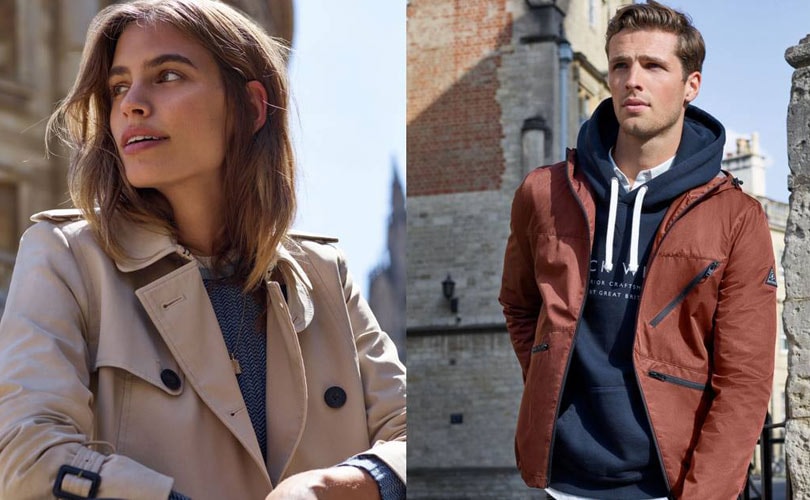 Lenders to Jack Wills have drafted in advisers to assess the company’s financial situation as the British retailer continues to struggle.

Led by the high street bank HSBC, lenders have appointed accountancy firm EY to aid in negotiations over revisions to Jack Wills' borrowing covenants, and to examine its wider financing requirements, Sky News reported. A Jack Wills spokesperson has not yet commented on the reports.

Jack Wills has reportedly been experiencing its fair share of difficulties in its boardroom this year, with its co-founder, Peter Williams, being ousted after nearly 20 years at the business.