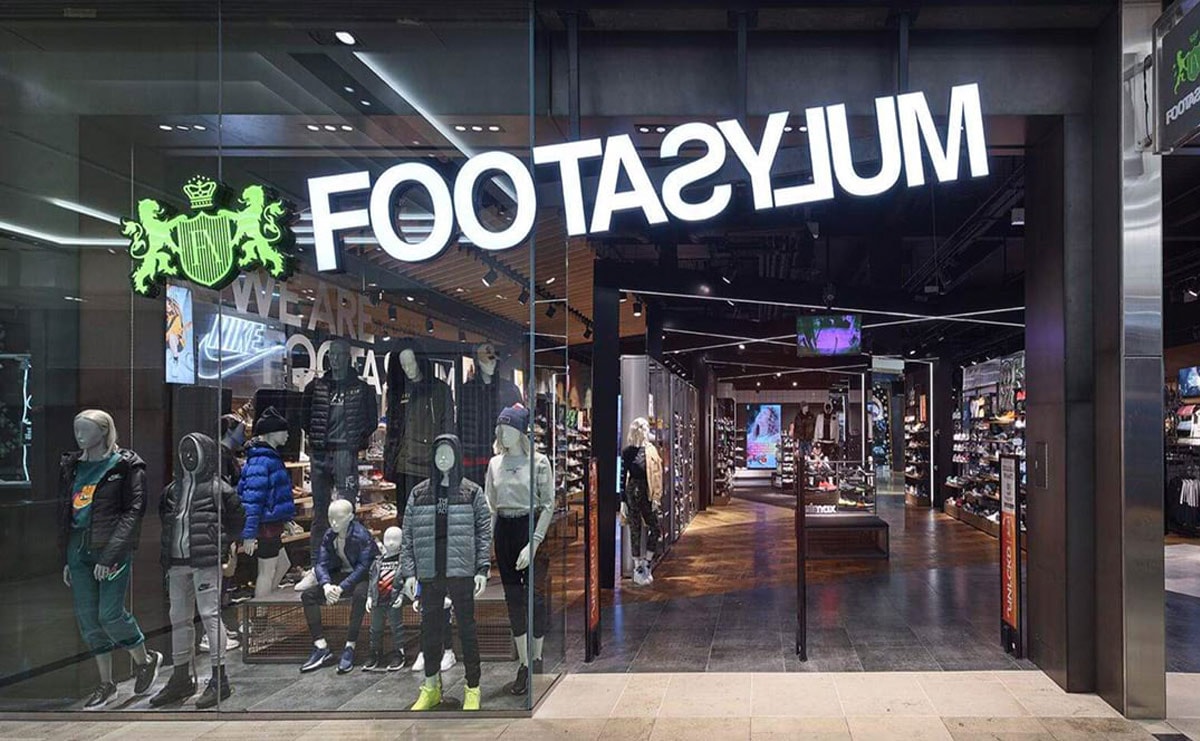 The UK’s Competition and Markets Authority (CMA) has blocked JD Sports’ planned acquisition of rival sportswear retail Footasylum after it concluded that the merger would “leave shoppers worse off.”

The 90 million pound deal for JD Sports to take over its smaller rival was agreed last year. Now, the retailer has been told by the CMA it must sell the business to an approved buyer.

Following an in-depth Phase 2 investigation, the competition authority found that the deal would result in “substantial lessening of competition nationally” which could lead to things such as fewer discounts or lower quality of customer service.

To gather data for the report, the CMA reviewed more than 2,000 of the companies’ own internal strategy and decision-making documents, and conducted two surveys of a total of over 10,000 of their customers. The data found that each of the retailers’ shoppers found the other company to be the next best alternative.

“Our investigation analysed a large body of evidence that shows JD Sports and Footasylum are close competitors. This deal would mean the removal of a direct competitor from the market, leaving customers worse off. Based on the evidence we have seen, blocking the deal is the only way to ensure they are protected,” said Kip Meek, chair of the CMA inquiry group, in a statement.

“This decision comes at a very difficult time for retailers and we have been careful to consider the effects of coronavirus. However, we need to make sure we think about the impact of this merger on shoppers, both now and in the foreseeable future and we do not see the effects of the current crisis changing the competitive dynamics in a way that diminishes the substantial lessening of competition which we need to remedy.”

But JD Sports didn’t take the decision lightly, releasing its own statement in response. “We fundamentally disagree with the CMA's decision, which continues to rely on an inaccurate and outdated analysis of the UK sports retail competitive landscape, and is underpinned by outdated and flawed customer surveys,” said JD Sports Fashion executive chairman Peter Cowgill.

“At the same time, incredibly, the CMA has been taken in by the self-serving testimony of one notoriously vocal competitor, who has made numerous public announcements confirming their ongoing investment in their elevation strategy and who has blatantly participated in the process for their own commercial interests rather than for the benefit of consumers.”