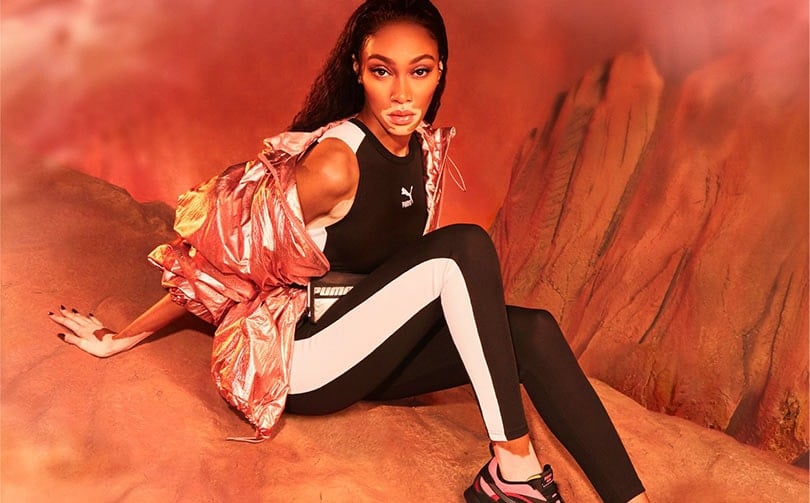 Kering has divested a 5.9 percent stake in sporting giant Puma.

The luxury group led by François-Henri Pinault announced it sold its shares for a value of 655.6 million euros, corresponding to a share price of 74.50. The sale leaves Kering with a reduced 9.8 percent share of the sportswear company.

In the past few years Kering began divesting from Puma with a view to concentrate on the luxury sector. In 2018 the group announced the distribution of 70 percent of Puma’s shares to its shareholders, thus reducing its stake in the brand from 86 percent to around 16 percent.

Shares of Puma are currently down more than 2 percent.

In further news, Puma announced it appointed stylist June Ambrose as a creative collaborator, with a first collection to be unveiled in 2021.