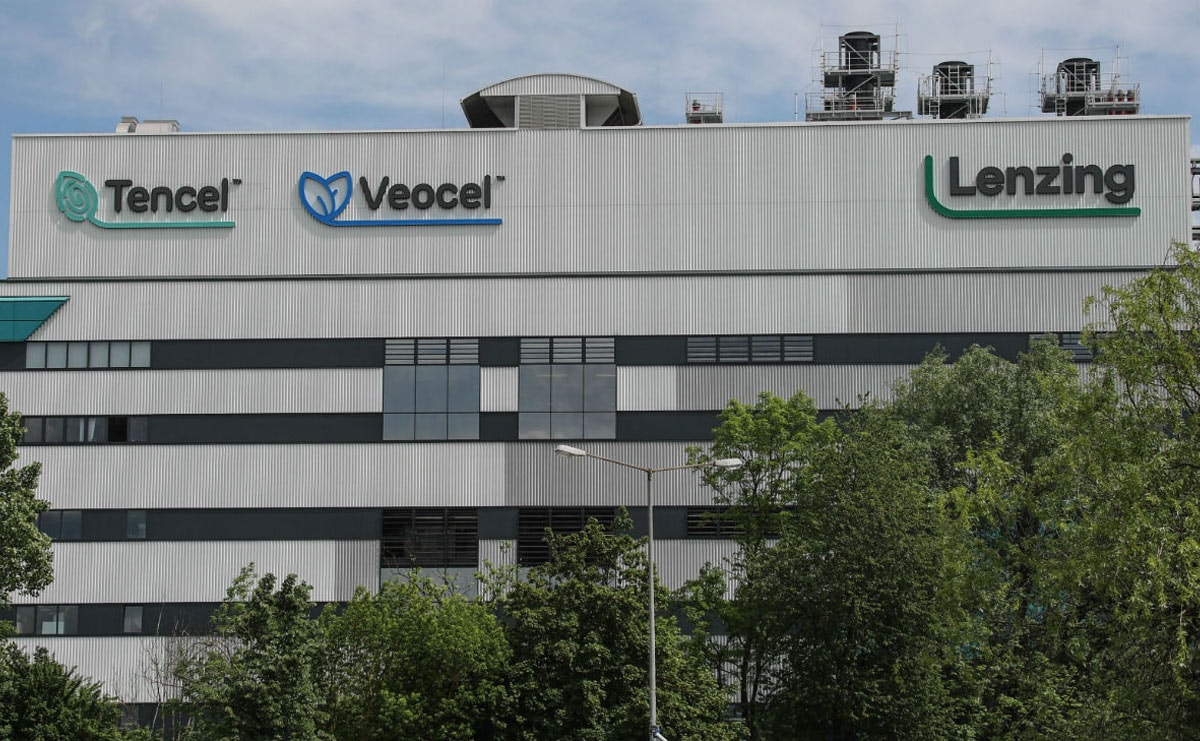 As part of its climate strategy, the Lenzing Group has set itself the ambitious goal of net-zero CO2 emissions by 2050 and is the world’s first company to do so. The Austrian fiber producer announced in a press release on Friday that it wants to reduce its CO2 emissions drastically over the coming years and will invest more than 100 million euros in energy efficiency measures and an increase in the share of renewable energy and new technologies, especially the production of highly eco-responsible products such as Tencel branded lyocell fibers.

“Climate change is the most important issue mankind is facing. With this commitment, we are fully in line with the Paris climate agreement and will further help the world to reduce the speed of global warming. Our ambitious decarbonization targets make us a front runner, not only in the world of fiber producers but also among major industrial companies. Despite the substantial investment that is necessary, we are convinced that this is not only a very responsible step but that it will also be a value-generating move”, said Lenzing Group CEO Stefan Doboczky in the press release. “It is our responsibility towards our children and grandchildren to act now,” he added.

The company has set itself a first milestone on the way to net-zero CO2 emissions for the year 2030, when Lenzing plans to reduce CO2 emissions per ton of product by almost 50 percent compared to a 2017 baseline. The total CO2 reduction of all the planned initiatives will yield 1.3 million tons.

“To underpin this strategy, Lenzing will commit itself to the Science Based Targets initiative, the most recognized organization in the field of climate-relevant target setting. This step is a significant contribution to green up the textile industry, and will help our partners to offer consumers textiles with an ecologically responsible footprint,” explained Robert van de Kerkhof, the Lenzing Group’s COO. Targets adopted by companies to reduce greenhouse gas emissions are considered “science based” if they are in line with the goals of the Paris Agreement.