LVMH aims to heavily invest in its digital domain

London - In the book 'La Passion Creátive' by journalist Yves Messarovich, Bernard Arnault, Chief Executive Officer of luxury conglomerate LVMH, admits that he regrets not seizing an opportunity to invest in Microsoft. Nevertheless, Arnault, who oversees the operations of luxury fashion house such as Louis Vuitton and Christian Dior, remains enthusiastic about new technologies and remains a big admirer of Bill Gates. Arnault was once a firm believer in the possibilities offered by the world wide web - he once founded an online bank named 'The bank' in 2001. Unfortunately the initiative was shorted lived, which perhaps affected other links with the online realm in a negative way. This could also be the reason the conglomerate, and the luxury industry in general, has ignored the possibilities offered by the internet for a long time.

However, that period is now over. Nearly every single large player in the luxury market understands now that the digital space offered online is not only unavoidable, but also offers many short time possibilities for the promotion and distribution of their products. At the moment LVMH plans to make full use of the potential offered by the internet and other digital means. The group tapped Ian Rogers from Apple last year as its Digital Director. He replaced Thomas Romieu, and was raked with exploring all the possibilities for LVMH in the digital domain. 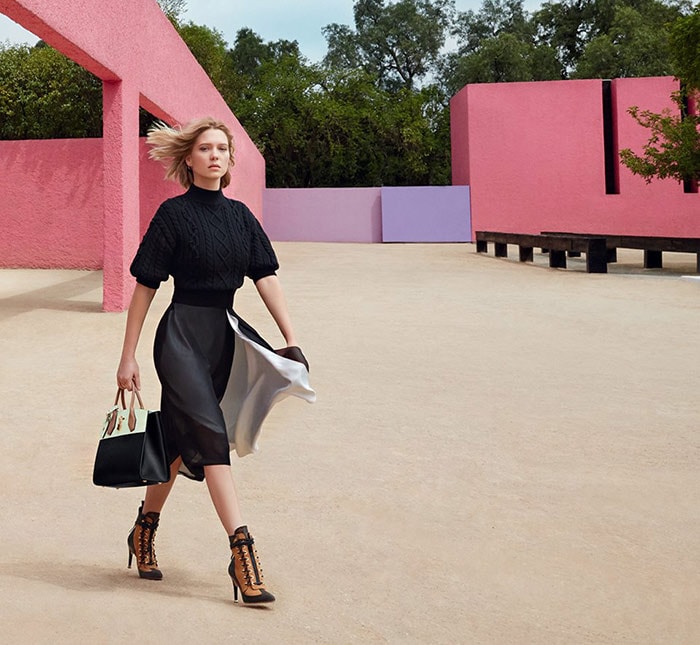 Unlike his failed online initiative in the early 2000s, Arnault will make sure he does not miss the digital boat this time round. He met Tim Cook, CEO of Apple, Mark Zuckerberg, founder and director of Facebook and Evan Spiegel, director of Snapchat during a Louis Vuitton fashion show last year. Arnault was accompanies by his son Alexandre at the time, a student at the technical school TéléCom Paris and lover of all new technology, who currently has one foot in the conglomerate and is involved with digital investments.

Following the meeting, various sources have come forward and confirmed to the media that Arnault is discreetly investing in Google. Surprisingly enough LVMH is not just interested in internet giants like Google. The conglomerate joined "Return Leo" several months ago - a movement for start-ups that were interested in bringing talented expats to the United States to filled functions such as project manger, e-commerce specialists, community managers and digital content managers. 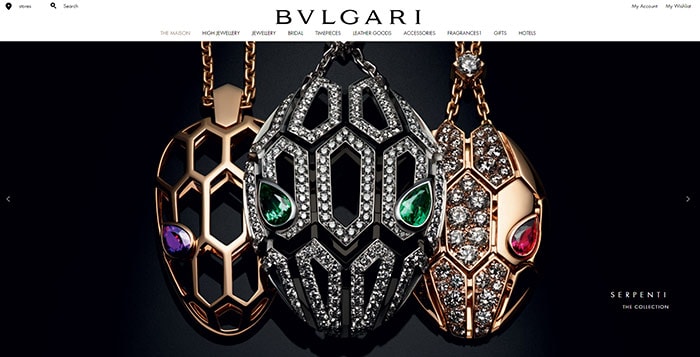 After successfully installing himself at LVMH, Rogers currently sees himself as an executive producer who helps designers realize their projects. The new chief digital officer believes that luxury and digital are very compatible. During the Viva Technology event last summer, LVMH presented 40 different start-ups from numerous areas, including 3D printed jewellers.

Rogers map for the future is clear: introducing the digital transformation of all 70 brands held by LVMH. "We need the digital to become a part of these houses lives, just as the mobile has become an part of our lives," said the young digital head in a previous interview with French magazine JDD. "The new measure of time is a click. A customer finds a new clothing collection online and will then only buy it in the store - or straight away online. When you live in Indiana, where I grew up, you think twice before making the four hour drive to Chicago to purchase a Louis Vuitton bag. As a brand you have to be present everywhere with customers."

In reality, things do not work that simply, because each brand and each product type requires a different approach. For example, Bulgari recently carried out a test by launching all its products for sale online."The launch of the new collection B zero 1 was very successful on the digital channel. Millions have been invested in this campaign and in three months we achieved a double-digit growth through the digital sales of the collection," said Bulgari CEO Jean-Christophe Babin. Zenith, a subsidiary of LVMH, experienced the opposite. "Offline retail is a business, just as online. But internet traffic is also very complicated," said Aldo Magada CEO of Zenith to the Swiss newspaper Bilan.

Nevertheless, fact remains that LVMH must invest in the digital space, in the science that will form its reputation. According to a study conducted by the Customer Insight Research Centre of the University of St. Gallen "digital communication demands the most increase" and over the next two years digital marketing will continue to grow in importance.