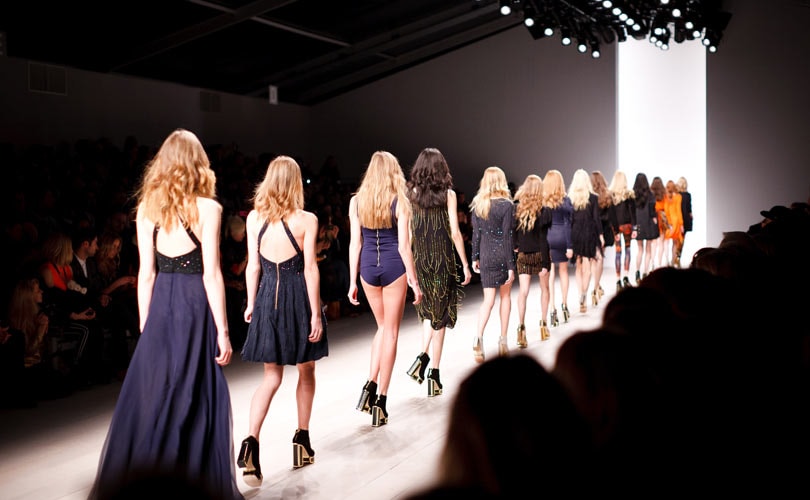 McKinsey: this is what the fashion industry can expect in 2019

2019 will be a bumpy ride for most fashion players, according to management consultancy firm McKinsey & Company and online publication Business of Fashion in their new joint report The State of Fashion 2019, on which they lay out the main trends and developments to be expected in the year ahead. “The ones who will succeed will have to come to terms with the fact that (...) some of the old rules simply don’t work”, they warn. “Regardless of size and segment, players now need to be nimble, think digital-first and achieve ever-faster speed to market. They need to take an active stance on social issues, satisfy consumer demands for ultra-transparency and sustainability, and, most importantly, have the courage to self-disrupt their own identity and the sources of their old success”.

But fashion executives seem to already know that. The report is based on a survey with more than 270 global fashion executives, of which 42 percent said they expect economic conditions to become worse in 2019. “It’s not just clouds on the horizon that we see, but some of the clouds have started opening up, and it’s a bit more than a drizzle”, one of the respondents is quoted as saying. The consultancy firm predicts the fashion industry to grow between 3.5 and 4.5 percent over the next year, compared to a 4 to 5 percent estimate in 2018.

Asia-Pacific is the region which will see the most significant growth, with 51 percent of surveyed executives expecting the luxury sector to make more profits in the region in 2019. Greater China is expected to overtake the United States for the first time as the largest fashion market in the world, while India is on its way to becoming the sixth largest apparel market by 2022. No wonder more than 300 international fashion brands intend to open stores in India in the next two years.

For Europe and mid-range brands, on the other hand, the future doesn’t look as bright. The UK textiles, apparel and footwear industry will be one of the hardest hit, due to the UK leaving the European Union in March. According to the report, About 10,000 EU citizens are employed in the British fashion industry. 63 percent of UK fashion designers and 55 percent of UK-based luxury good makers are involved in exports.

Sportswear to continue its ascent in 2019

Sportswear will continue to rise, led by young consumers. The segment is forecasted to grow between 6 and 7 percent next year. Shoes, jewelry and watches, which have not performed so well recently, will get back on track with a forecasted growth of 2.5 to 3.5 percent for shoes and 1.5 to 2.5 percent for jewelry and watches. Suitcases are also predicted to grow between 4.5 and 5.5 percent, due to the fact that more people are traveling around the world nowadays.

The report also highlights the growing importance Millennial and Generation Z consumers attribute to sustainability and inclusivity. No less than a third of consumers take social and environmental values into account when shopping. That has led many brands to adopt a “woke” attitude by releasing Pride collections or choosing to work with wider range of models. “Based on a ‘data scrape’ of over 2,000 fashion retailers, the appearance of the word ‘feminist’ on homepages and newsletters increased by a factor of more than five from 2016 to 2018”, reads the report. But advocating for certain causes may come at a cost, and consumers don’t shy away from criticizing or boycotting brands that don’t seem genuine.

Similarly, consumers expect companies to be fully transparent about their supply chain. 52 percent of millennial consumers state they always research for background information before buying a fashion item. Executives are aware of that fact: 65 percent of respondents in McKinsey’s survey cited “consumer needs for trust in product authenticity and creative originality” in their top 5 trends for 2019.

This may explain why consumers seem to be drawn to small brands more and more. “In the US, between 2016 and 2017, small brands rang up just 19 percent of 2017 FMCG sales but generated 53 percent of growth. In Europe and Australia, the figures were 33 percent and 59 percent respectively”, the report says.