Money-Makers: Which global city makes the most from Fashion Week?

As the bi-annual cycle of global fashion weeks churns into life once more for the Fall/Winter 2016 season with the start of New York Fashion Week today, debate surrounding the current format of the fashion week begins anew. The top four global fashion cities, New York, London, Milan and Paris, owe much of their ongoing reputations thanks to their successful fashion weeks. But it is the Big Apple, aka New York City, which has been highlighted as the holy grail of fashion week for both designers and the city itself, as it generates the highest income of all, singing to the tune of 513.5 million euros made per event - more than the US Open and the NYC Marathon. 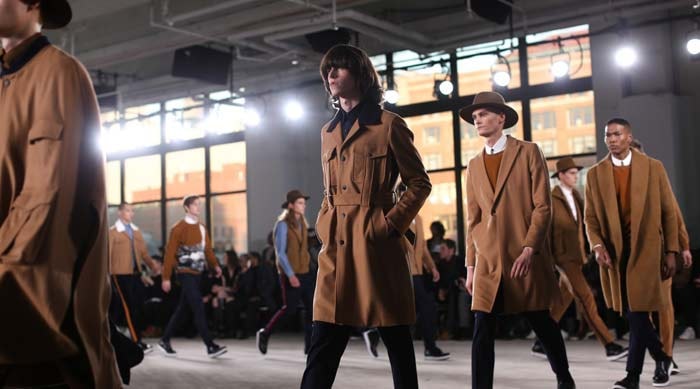 NYFW is followed by the home of the Big Ben, London, whose bi-annual fashion week generates 322.1 million euros and Berlin Fashion Week, with a modest income of 73.3 million euros - which is more than its more famous fashion hub counterparts, namely Paris and Milan. However, hosting a fashion week is no mean feat, and in order to stay on top of the fashion wheel many cities in turn invest millions dollars, euros and pounds in capital, subsidies and licensees to support the fashion week structure. The question asked is what does a city really gain from hosting a fashion week? How beneficial financially is it for a city to hold a fashion event twice a year? FashionUnited takes a closer look.

Interested in Economic impact of Fashion Weeks, but no time to read the whole story? Click here for the 30-second-version: nine established fashion weeks compared.

According to a report published by the New York City Economic Development Corporation (NYCEDC) last September, New York Fashion Week, the semi-annual event generates close to 900 million US dollars in revenue each year. But is this a higher amount than it’s British or French counterpart? In order to calculate the exact costs and income per city per fashion week, FashionUnited took the following into consideration: the number of visitors each fashion week brings to the city; the average income per visitor per fashion week; local hotel and food costs; sales taxes; applicable tourist fees, as well as corporate taxes.

Based on FashionUnited’s calculations, New York Fashion Week comes out on top in terms of income per City, local businesses as well as highest visitor Spend. The semi-annual event brings in approximately 150,000 unique visitors per season, FashionUnited calculated that local venues, which are rented out to host catwalk shows and presentations earn a total income of 180 million euros, which is estimated to be 35 percent of the total income. Of course, the city of New York benefits as well from venue rentals, with general sales tax, food tax and service tax in the city sitting at 8.5 percent. This means that City of New York earns 15.3 million euros in sales tax on venues - not to bad at all. 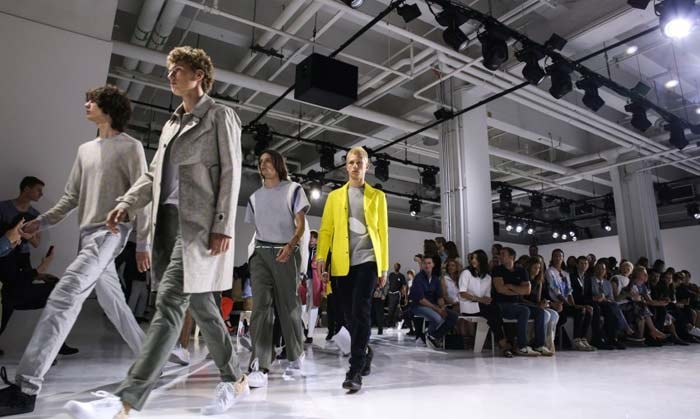 Dining out in New York can be pricey, and local restaurants benefit from the extra visitor numbers eating out during NYFW - with approximately 890.5 euros being spent on average per visitor bringing in a total income of 133.5 million euros, based on Numbeo, the global food price index. However, sales tax on food in New York is 8.5 percent; therefore the City of New York earns 11.35 million euros in sales tax on restaurants. Retail stores also enjoy a boost during fashion week, which brings in an additional total income of close to 108 million euros, with an estimate of 719 euros being spent per visitors. 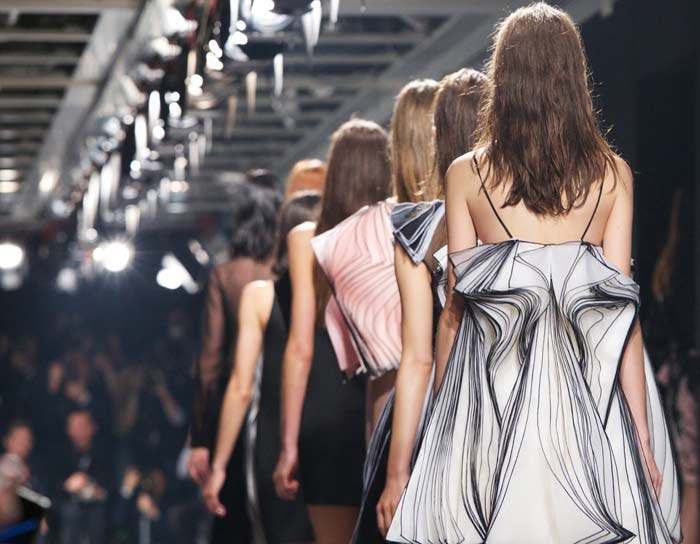 Taking a closer look at the second most profitable fashion event, London Fashion Week, which attracts an average of 105,000 unique visitors per event, FashionUnited calculated that local venues benefit from a total income of 88.6 million euros per event, with the city of London taking a slice of the income in the form of sales tax of 17.5 percent, and therefore generating an income of 15.5 million euros. Local restaurants in London also profit from the influx of visitors brought on during LFW, with each visitor spending an average of 871.5 euros per fashion week on dining out, which totals an overall income of 91.5 million euros. 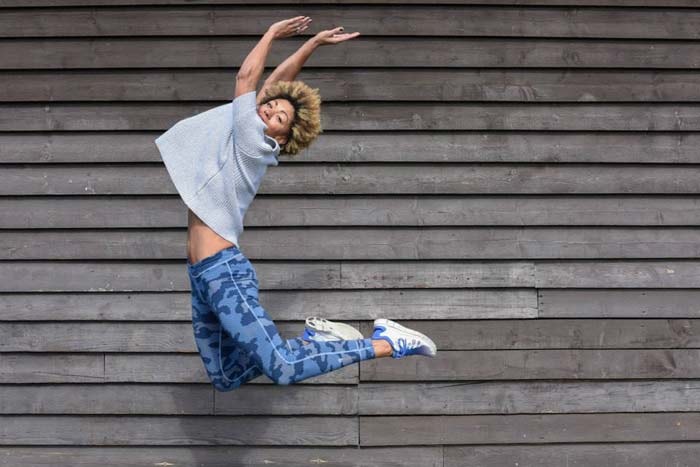 Based on FashionUnited’s calculations, Paris and Milan, which see a City income of 11.6 million euros and 11.2 millions euros respectively, they benefit much less financially, in comparison to New York and London. This is in part attributed to the difference in unique visitor numbers, as well as local expenses 0 although visitors attending Milan Fashion Week spend on average more than those attending Berlin and São Paulo Fashion Week, the Milan benefits less financially overall than these two, lesser known fashion weeks. This suggests that hosting an bi-annual fashion week may not always be as financially benefitting for every city as meets the eye.